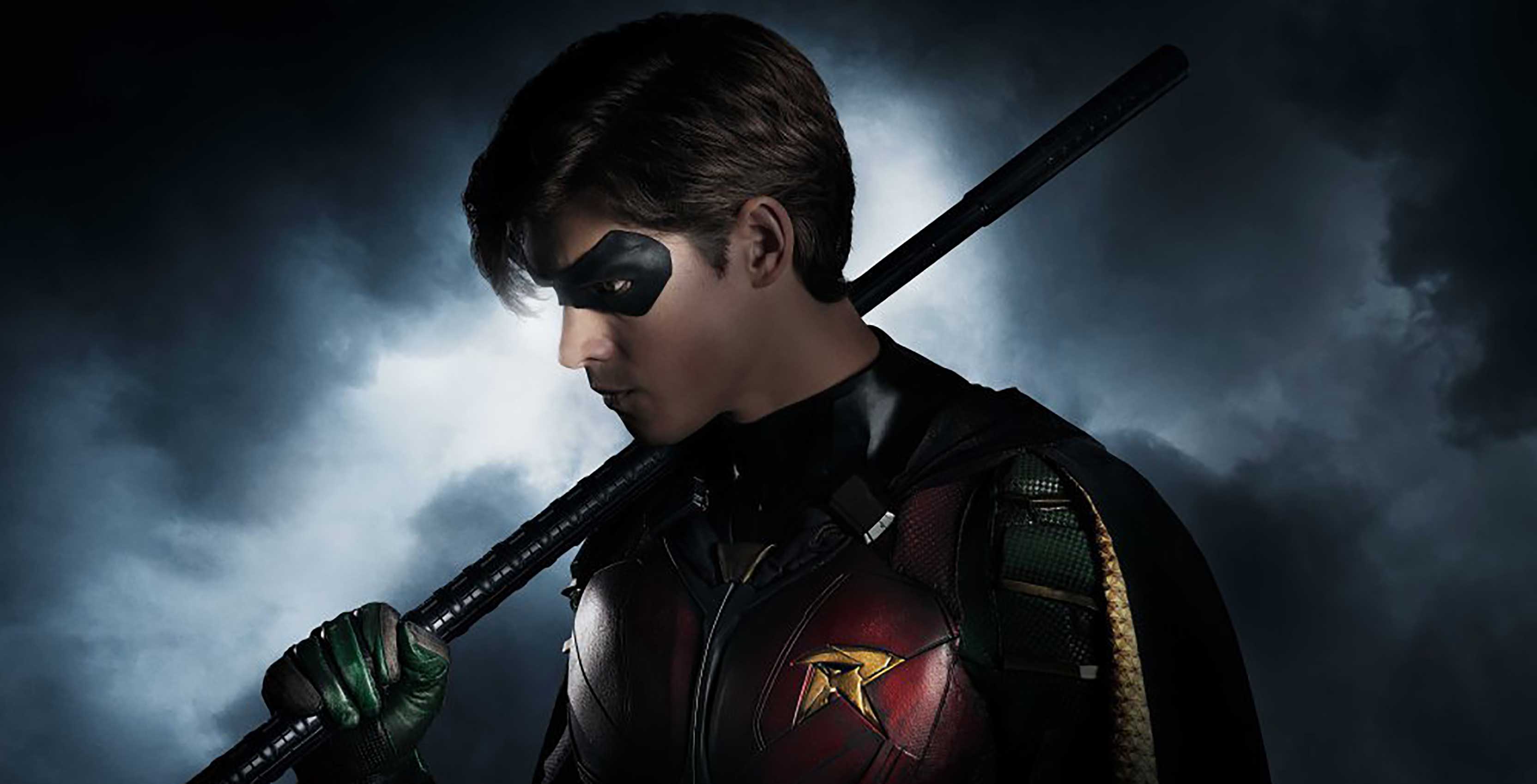 DC Universe officially launched in the U.S. on September 15th to coincide with the celebration of Batman Day. However, there has still been no word on when the service may launch in other countries.

Instead, Warner Bros. is encouraging fans to submit requests to bring the service to their countries via an online portal.

In response to an inquiry about a possible Canadian launch, a Warner Bros. representative responded with the following:

“We’re really looking forward to bringing DC Universe to other countries, and we’re logging each and every request we receive. For now, we are focusing on our U.S. service but we’ll be adding additional countries as soon as we can.”

Warner Bros. has announced that its DC Universe streaming service will not be available in Canada when it launches later this year.

At the ongoing San Diego Comic-Con event, Warner Bros. confirmed that DC Universe will only be available in the United States when it launches sometime in late 2018. There’s no word on if and when the service will come to Canada or other countries.

As Warner Bros.’ first streaming service, DC Universe aims to compete with other platforms by creating a massive hub of DC Comics-related content.

The service will initially launch with Titans, a live-action original series featuring the Teen Titans superhero team, but will eventually roll out other exclusive programming, including:

DC Universe will also feature a large assortment of DC films and series, ranging from the Lynda Carter 1970s Wonder Woman series, Superman: The Movie, The Dark Knight, Teen Titans and, for the first time, an HD version of seminal 1990s cartoon Batman: The Animated Series.

DC Universe subscribers will also gain access to thousands of DC comic books that have been remastered in 4K definition. Similar to apps like Comixology, users will be able to read digital comics in page-by-page and panel-by-panel viewing. New comics will also be available for purchase day and date with their physical release.