Ridesharing apps have until September 2019 to apply to enter B.C.’s taxi market

B.C.’s NDP is paving the way for services like Uber and Lyft 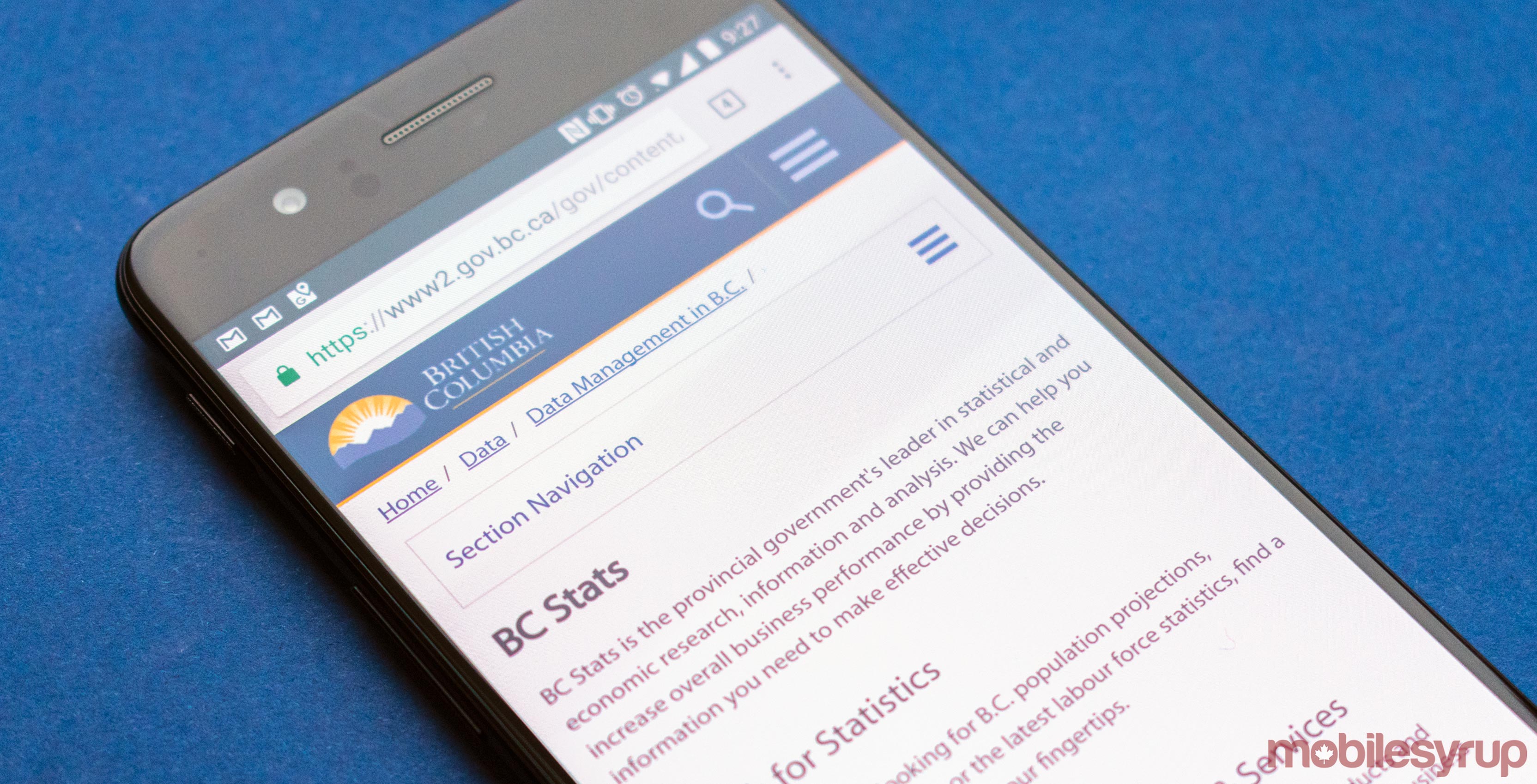 British Columbia’s ruling NDP government is paving the way for ridesharing services like Uber and Lyft to operate in the province.

According to a July 19th, 2018 media release, ridesharing operators have until September 2019 to submit applications to the province’s Passenger Transportation Board for permission to operate in the province.

In addition to opening the province to ridesharing services, the B.C. government is also working on increasing the number of taxis on the road.

“People need to be able to get around safely and reliably,” said Claire Trevena, minister of transportation and infrastructure, in the same July 19th media release.

“That’s why we’re putting more taxis on the streets, and laying the groundwork for new services to enter the market.”

Suggestions from a February 2018

B.C.’s government has been working towards legalizing ridesharing in the province since it won the most recent general election.

However, as of January 2018, the government was still informing drivers and passengers that ridesharing apps are illegal in the province.

More recently, a report published in February 2018 outlined a number of suggestions towards modernizing the province’s taxi and ride-hailing operations.

Among the recommendations was the suggestion that B.C. residents be able to book and pay for traditional taxis using mobile apps, while also continuing to work alongside ridesharing operators and industry stakeholders to introduce ride-hailing apps like Uber and Lyft to the province.

According to the July 19th media release, the B.C. government is currently preparing legislation for the upcoming fall session that will streamline license applications for drivers, while also supplying and establishing boundaries for “taxis, and other passenger-directed vehicles (rideshares).”

Xbox sale has several games under $20