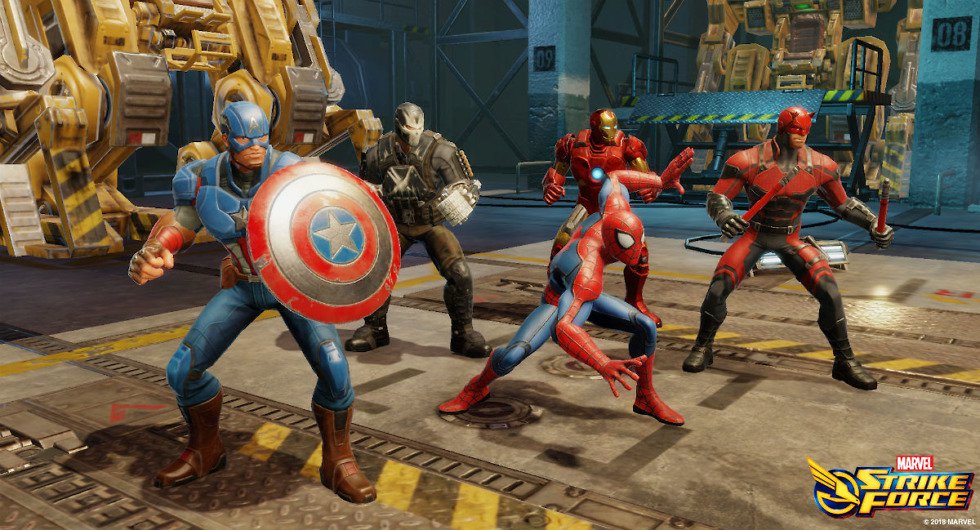 Niantic, the studio behind Pokémon Go, has purchased Los Angeles, California-based developer Seismic Games in what looks like an effort to bolster its AR game output.

Seismic is best known for turn-based mobile RPG Marvel Strike Force, along with Blade Runner: Revelations, a VR game designed for Google’s Daydream VR platform. Google says that Seismic will continue to support its own titles, but that the studio will also be moving into the augmented reality space — which is expected, given Niantic’s work on Pokémon Go, as well as the upcoming Harry Potter: Wizards Unite AR game.

“We recently gave a peek under the hood of the Niantic Real World Platform, and we see the addition of Seismic Games as a significant accelerant for realizing our vision of an operating system that bridges the digital and the physical worlds,” writes Niantic in a recent blog post about the acquisition.

Niantic says that Seismic includes industry veterans from big name studios like EA/Pandemic and Activision. It’s currently unclear what specific AR titles Seismic will be working on, or if Niantic intends to utilize the studios’ talent in a support capacity for upcoming games.

The acquisition likely has something to do with the the studios’ recently revealed Niantic Real World augmented reality platform, which gives developers the tools to make AR experiences that are able to recognize real-world objects in real-time.