Pokémon Quest has been downloaded over 7.5 million times 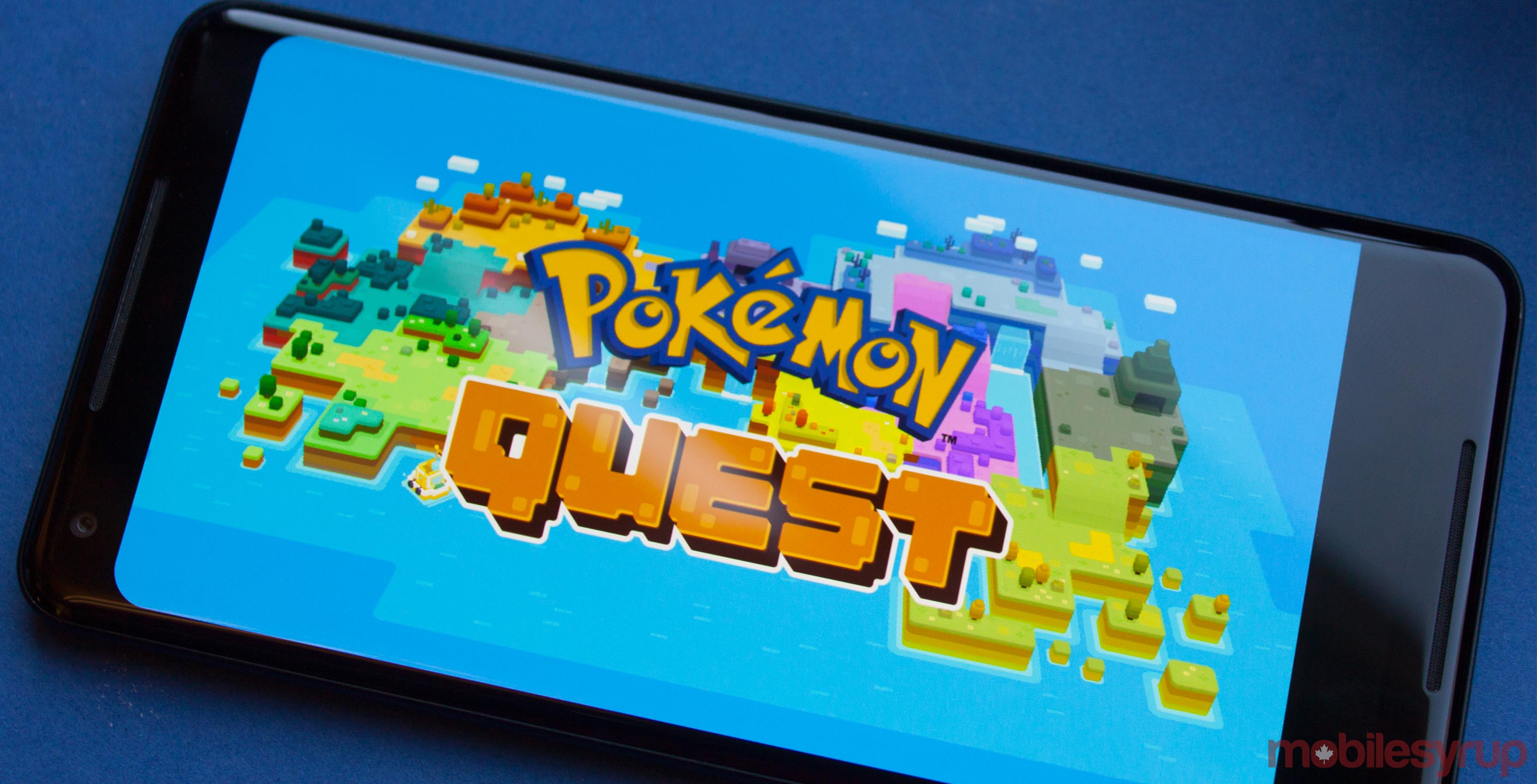 Nintendo, The Pokémon Company and Game Freak have hit a milestone with Pokémon Quest being downloaded 7.5 million times.

The game launched on May 30th for the Nintendo Switch and was followed on June 27th with a mobile release across iOS and Android.

Pokémon Quest has been climbing the charts, but its hard to tell what platform has the most downloads. Nintendo Today reported that the Switch version was downloaded 2.5 million back on June 20th, which is the most recent number available.

Over on the Google Play Store, the game has over 1 million downloads and it’s number two on the top free app chart.

Apple typically doesn’t share how often an app has been downloaded, so a specific iOS number isn’t available, but the game is sitting at number two in the free role-playing game App Store chart.

Overall Pokémon Quest seems to be doing well but it doesn’t look like it’s going to take off and become as popular as Pokémon Go, which has been downloaded over 100 million times.