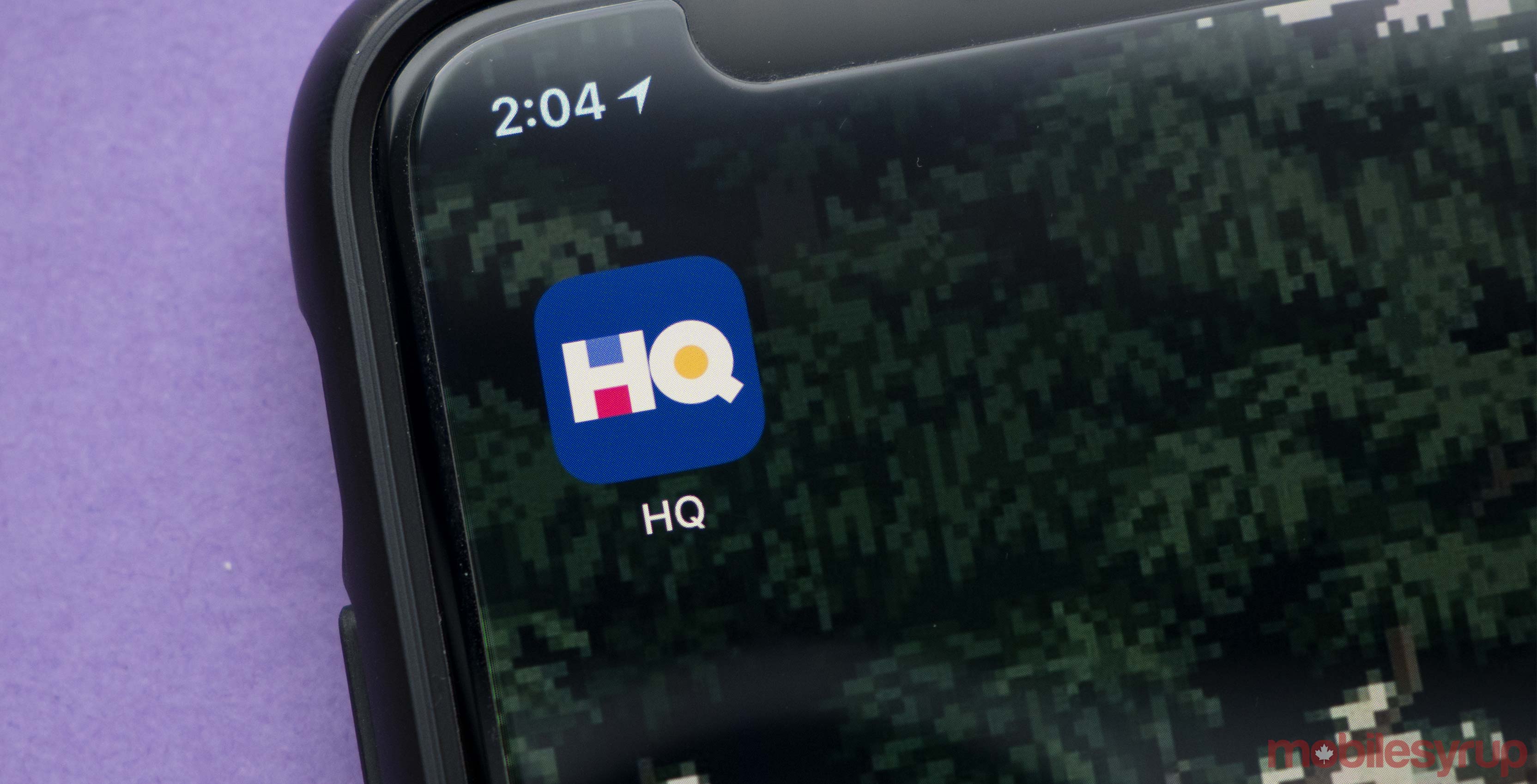 Update 05/07/18 — An earlier tweet from HQ Trivia’s official Twitter account stated that playing the game three days in a row would net users the extra life. However, the tweet has since been deleted, with HQ Trivia confirming to Engadget that the game must be played for five consecutive days in order to be eligible for the extra life.

HQ Trivia, the live, mobile-based trivia game show that’s taken the world by storm, is a great time, especially if you’re playing with a group of friends, but coming across extra lives is a rarity — at least until now.

In what seems like an effort to get players to engage with the game more regularly, as well as a way to stop rage quits following a ‘Savage Question’, HQ Trivia is launching a new ‘Streaks’ feature that rewards players with extra lives after they play three consecutive games.

In order to get the extra life, you’ll need to play HQ Trivia five days in a row, which is actually much easier now that the live game show runs multiple times a day at various times. An extra life gives you another shot at the game after answering a question incorrectly.

It’s also important to note that only one retry can be used per game.

Previously, the only way to get extra lives outside of random giveaways on Twitter was to invite a friend to play the game for the first time through the app.

HQ Trivia says that the new feature is currently rolling out across iOS and Android and requires an app update.