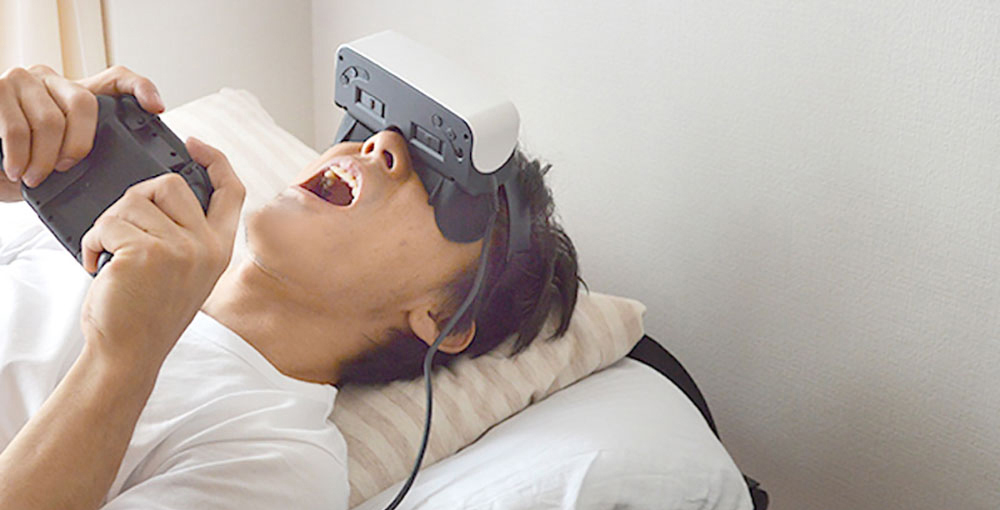 Though Nintendo hasn’t spoken much about the company’s virtual reality plans for the Switch lately, it looks like one third-party manufacturer is taking matters into its own hands.

Sanko, a Japanese accessory manufacturer, recently showed off the ‘Eye Theater.‘ While not a virtual reality headset in the traditional sense, the wearable’s built-in display is the equivalent of looking at a 120-inch screen, according to Sanko. 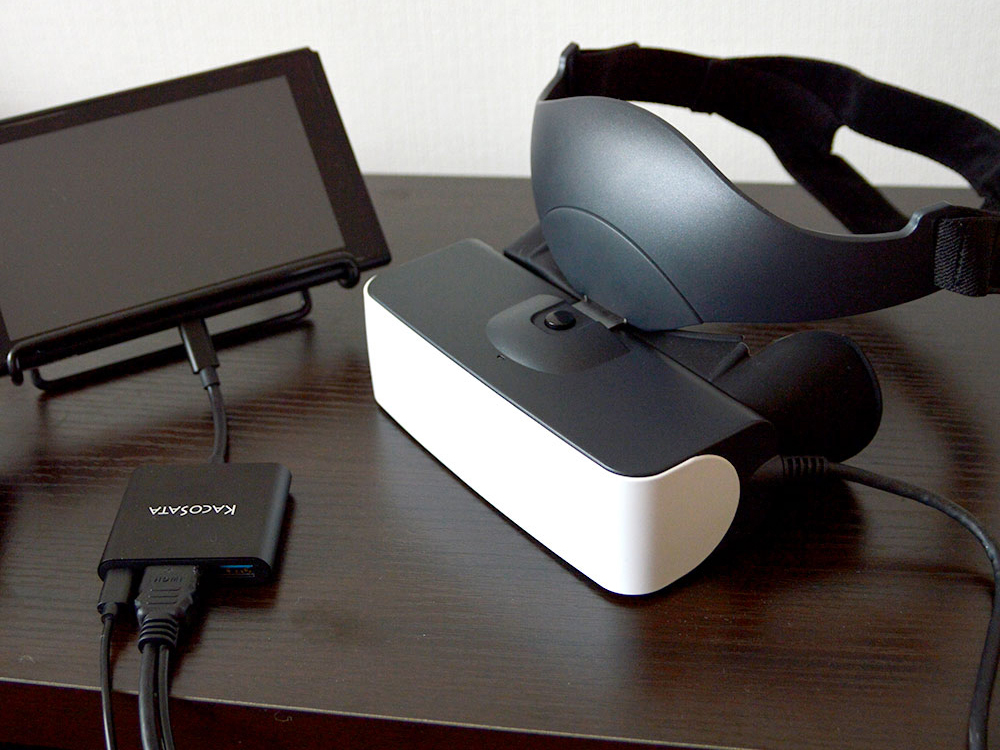 While Sanko’s Eye Theater doesn’t have a North American release date, the accessory is set to launch in Japan this September for 22,780 yen (which comes to about $271 CAD). While nothing has been confirmed yet, it’s likely that it will probably be available on Amazon at some point, given some of Sanko’s other smartphone accessories are sold through the platform.

Though a device like the Eye Theater likely won’t be useful in most situations given the Switch’s portability, part of me still wants to give the head-mounted screen a try. How could I resist a massive 120-inch display? Imagine how great it would be to block out your surroundings on a plane, or in a busy, crowded area, in order to focus solely on the game in front of you.

Along with the Switch, it looks like the Eye Theater is also compatible with a number of USB-C Android smartphones.

And before you ask, yes, today is a slow news day.

Source: Game.watch.impress Via: Nintendo Everything