Samsung Galaxy S10+ to reportedly have larger screen than Note 9 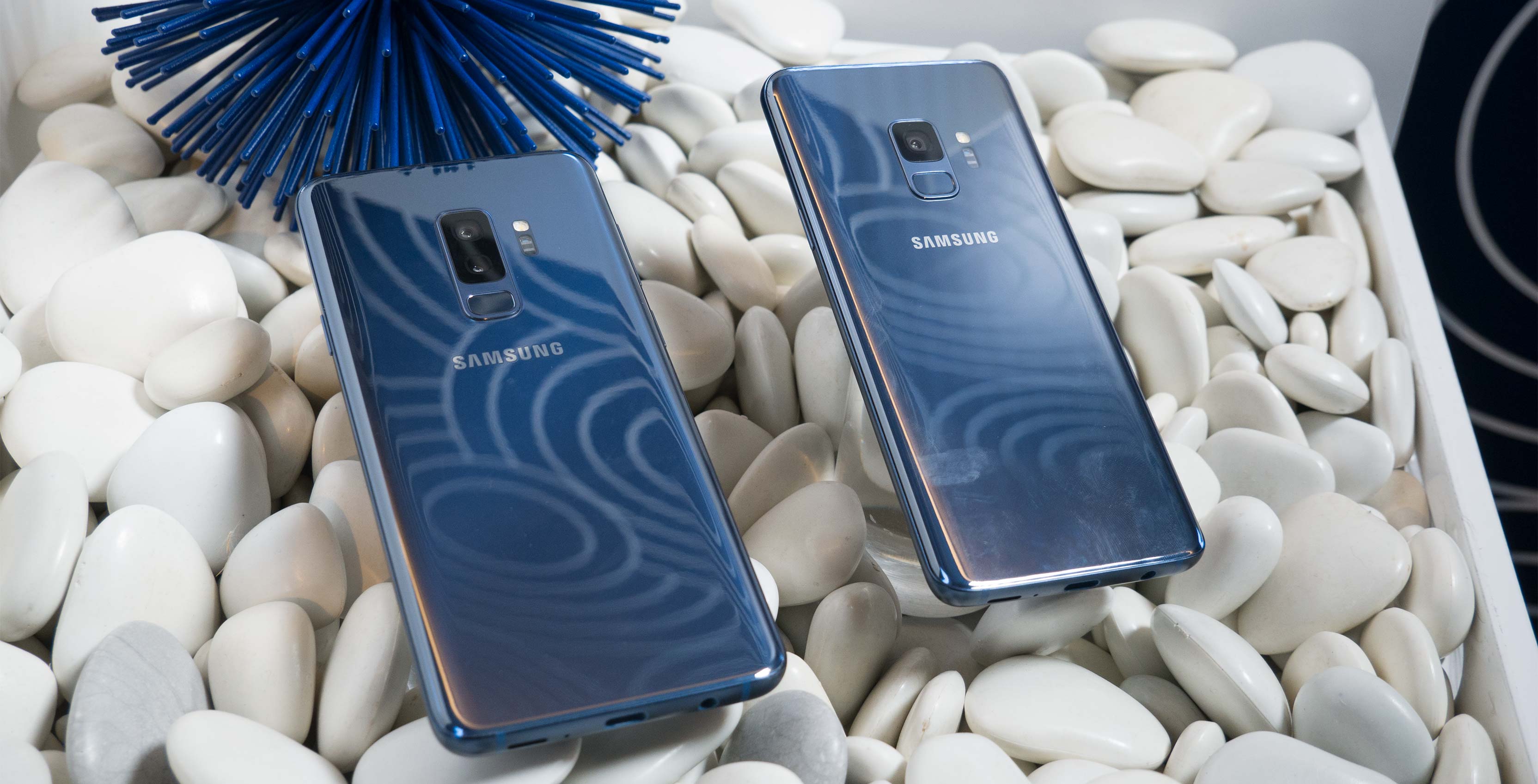 Samsung’s upcoming Galaxy S10+ smartphone will feature a 6.44-inch display, according to a report from South Korean publication The Bell.

This would make the S10+ the largest Samsung phone to come to North America, as the Samsung Galaxy Mega and the Note 8 featured a 6.3-inch display. Reports also state that the Galaxy Note 9, which will likely be unveiled on August 9th, is set to feature a 6.4-inch display, suggesting that it too will be smaller than the S10+.

With the S9+, the increased screen size enabled the phone to carry a larger battery, as well as an additional rear camera. It remains to be seen if the Galaxy S10+ — should it indeed carry a larger display — will use the extra space to feature an even bigger battery or a third rear camera.

Recently, The Bell also reported that the Galaxy S10 will do away with its current iris scanner technology in favour of an in-display fingerprint sensor and 3D face scanning technology.

Source: The Bell Via: 9t05Google