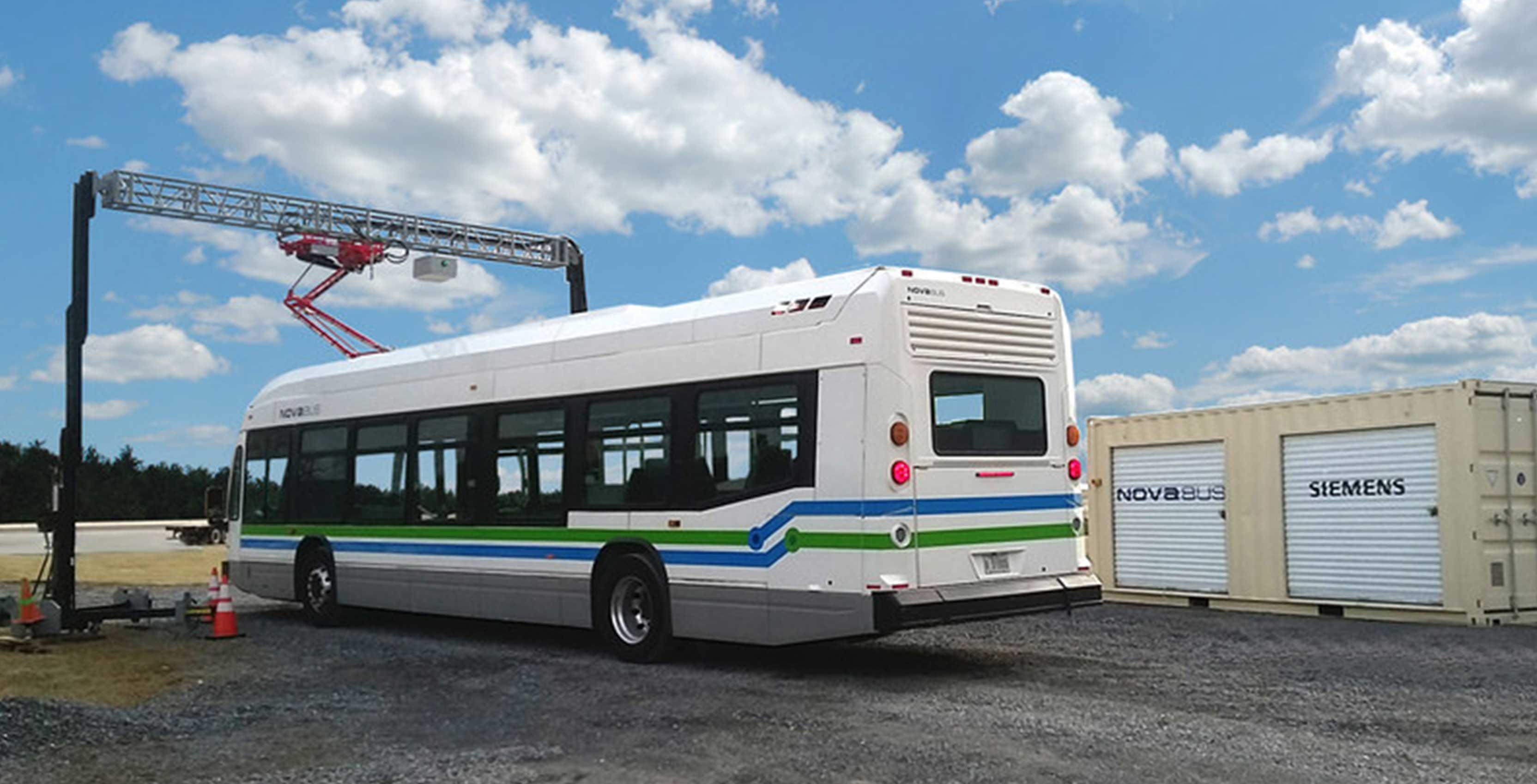 Busses in the U.S. are required to pass the FTA’s test to be able to legally operate on the country’s streets. The bus is an LFSe model, which means that it’s all electric, making it the first electric bus to pass this test. The vehicle scored an 80 percent in its  run through the test.

Both of these records have shattered people’s expectations of what an electric vehicle is capable of doing.

The bus charges using OppCharge technology, which is a standard form of charging for large electric vehicles like busses.

Nova Bus has been using the LFSe model of busses in Montreal and now that it passed the FTA test its can start selling its electric busses in the American market.