Uber is getting serious about food delivery in Canada 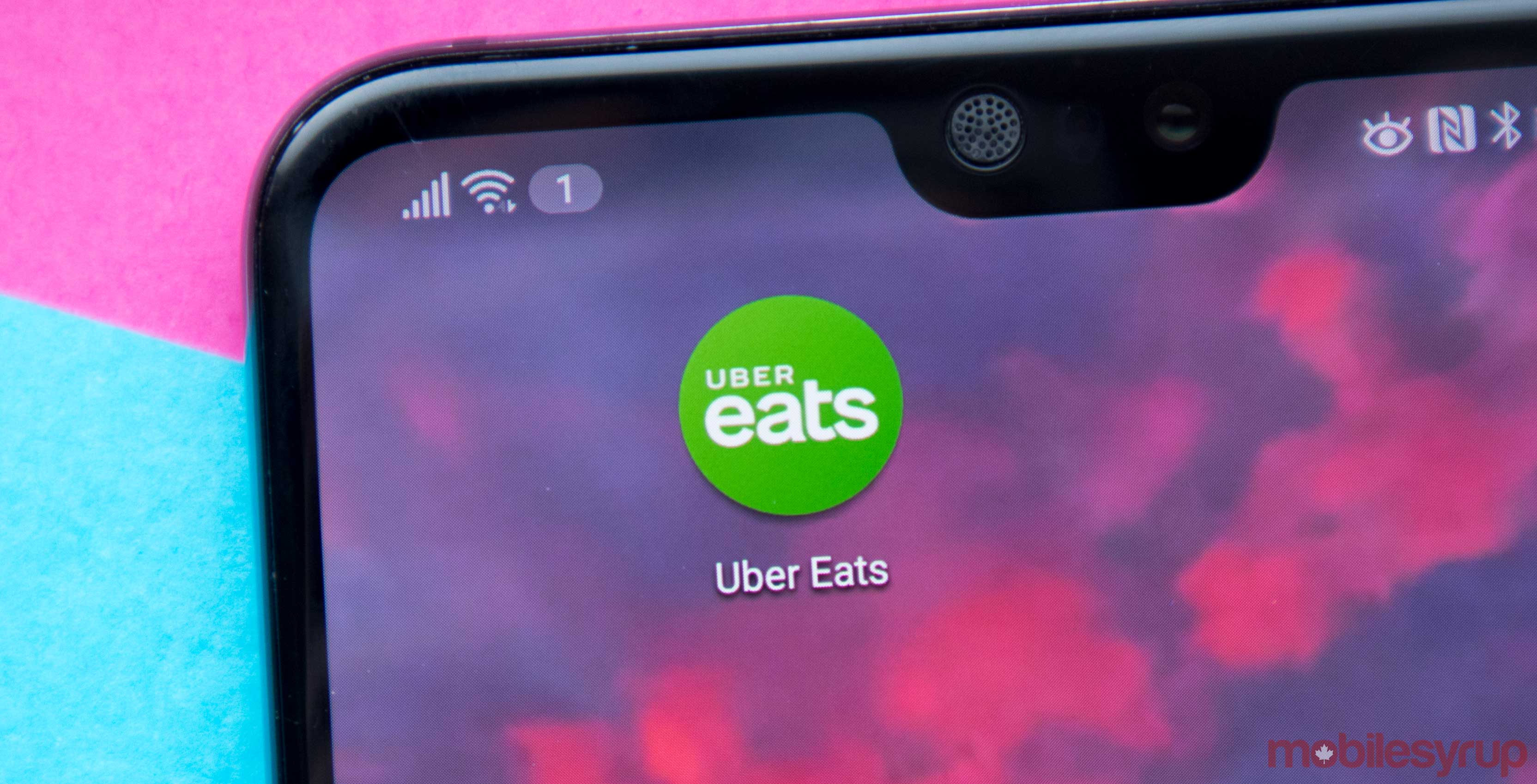 UberEats launched in Toronto in 2015.

Since then the service has expanded to many of Canada’s other major cities. Now the platform is looking to disrupt the food delivery industry in smaller cities and towns across the country.

Currently there are 50 Canadian cities coast-to-coast that already support UberEats, but the company is looking to move into even more.

Since the industry has been going through an upswing, UberEats has decided to launch its services in around 100 new Canadian cities and towns. So far the company isn’t sharing what areas are being looked at, but users can check out what cities are already being served at this link.

There has been a significant surge in the space since UberEats launched and in some cities food delivery is more popular than the regular Uber business, according to Jason Droege, vice-president of UberEverything, in an interview with the Toronto Star.

Droege also pointed out that millennials are eating out more than previous generations, resulting in a huge boon in food delivery apps.

Uber is under intense pressure to become the largest player in the food delivery market. There is significant competition in the space and to really come out ahead, a food delivery app needs to become synonymous with food delivery.

At least so far, UberEats seems to be accomplishing this goal in larger cities.