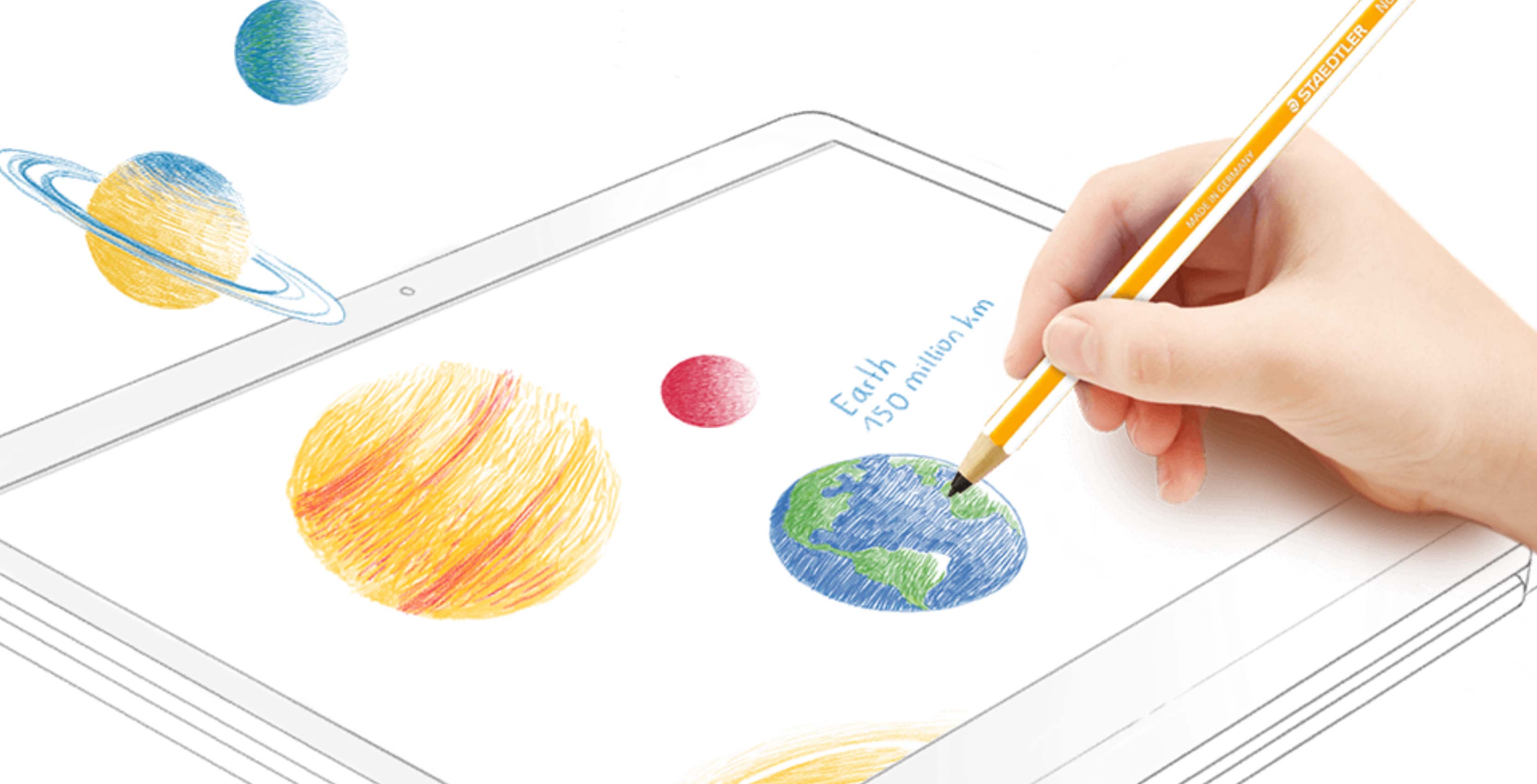 Staedtler, a popular pencil and school supplies brand, is now making its way into the Chromebook stylus market.

The wood-based stylus comes in four different colours and is packed with a variety of modern features.

The stylus uses ElectroMagnetic Resonance technology and never has to be charged, so it’s always ready to be used. The company also says the stylus has palm rejection so it should be easy-to-use for kids and useful for professionals.

Wacom developed the technology behind the stylus, so it should be fairly high quality.

To start off the stylus will work with the Acer Chromebook Spin 11, Asus Chromebook Flip C213, the HP Chromebook x360 and the Samsung Chromebook plus and Pro.

The company said that this new stylus is built with the education market in mind and goes on sale at the end of the summer.

This isn’t the first version of the Norris stylus. There’s a Samsung Norris stylus that’s very similar to this one but only works with Samsung’s devices and costs $82 CAD on Amazon.ca.

Apple has been testing styluses for use with the iPad