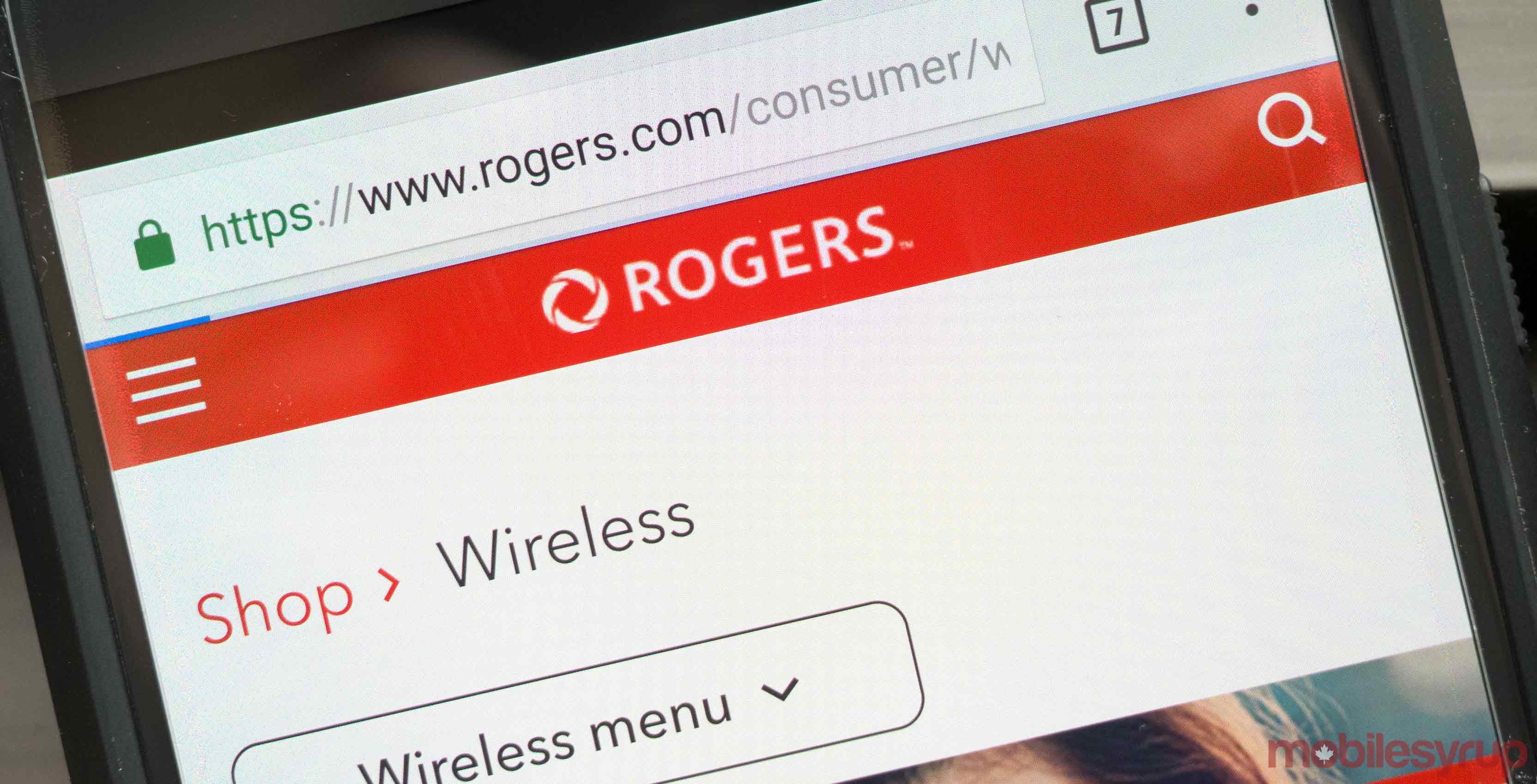 Rogers seems to be attempting to win back certain ex-customers with a strong promo plan deal and bill credit combination.

Red Flag Deals forums member cryingx posted that Rogers offered them an $80 plan with unlimited Canada-wide talk and 10GB of data. Along with the promo plan, the carrier advertised a $0 down iPhone 8, iPhone 7 Plus, Galaxy S9, Galaxy S8+, Huawei P20 Pro, Pixel XL 2 and LG G6.

In case that wasn’t enough, Rogers proffered a $500 port-in credit per line added on the first or second bill.

While this deal may seem a little too good to be true, two other forums members noted they’d received the same offer. One stated that they moved from their $60/10GB promo plan to nab the deal.

All posters wrote that they were notified about the promotion over the phone, making it a targeted offer that would be difficult or perhaps impossible for other former customers to get by cold calling Rogers customer service.

As was recently reported by MobileSyrup, Bell is offering a similar plan — $85/10GB — to customers that managed to snag the $60/10GB plan during the infamous December 2017 promo pricing blitz, in an apparent attempt to bump the average value of its customers’ plans.

The focus for Rogers, meanwhile, is no doubt winning customers back. It gained the least amount of new subscriptions during the $60/10GB promo period in comparison to Telus and Bell, and had a substantial turnover in customers for Q4 2017, as well — an issue that it said was caused by systems crashes during the sales.

Regardless, it’s an intriguing deal for those who get the offer, but still not worth losing the $60/10GB plan when it comes to long-term savings.