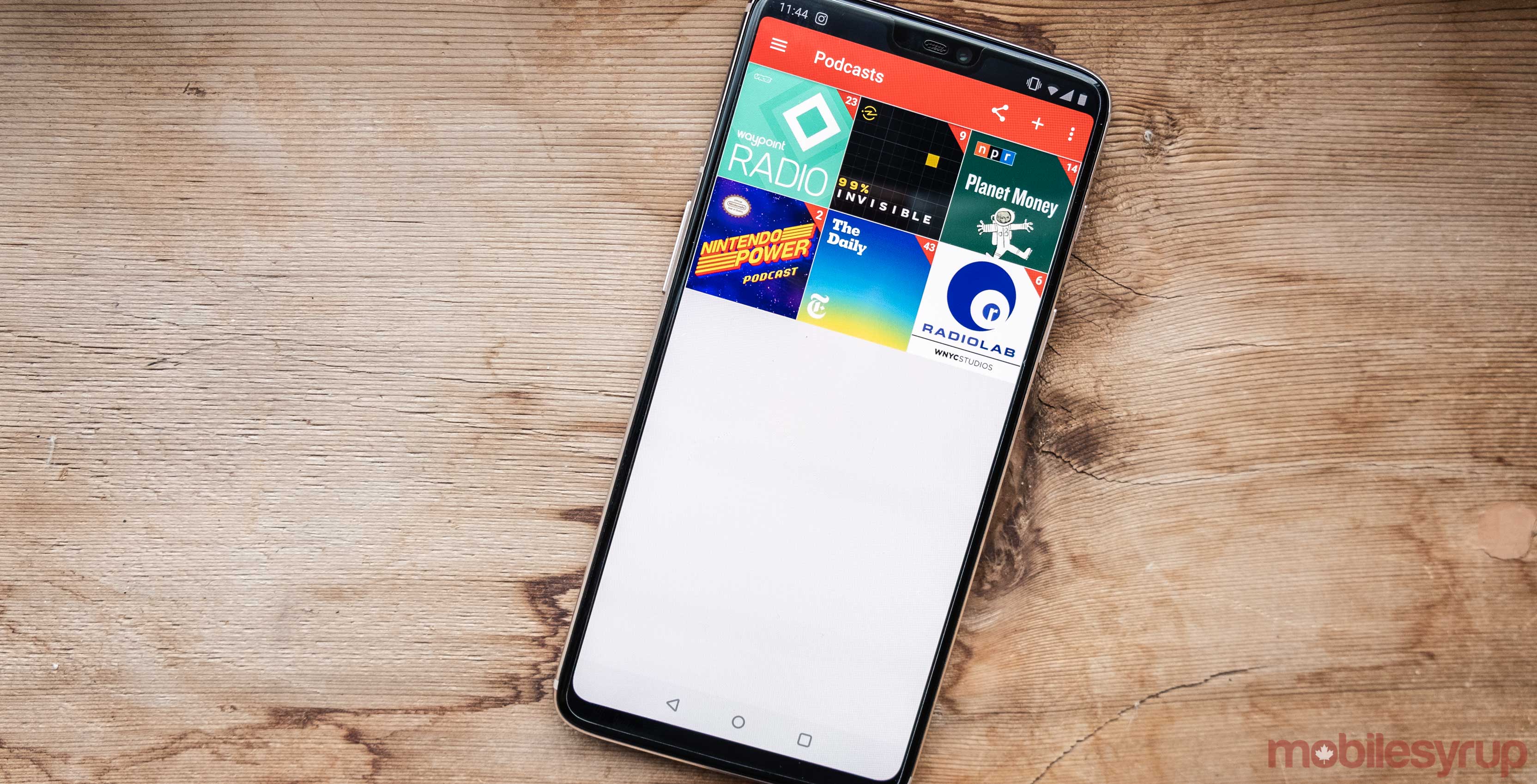 The program allows Android users to test Pocket Casts’ latest features ahead of their official release. That is, as long as they’re willing to put up with some intermittent bugs along the way. If you’re interested in signing up for the open beta, you can do so by visiting the Google Play Store.

Android users ?: Our previously closed private beta is now open to all. If you’re up for the occasionally broken build and like to test new features, you can opt-in here: https://t.co/W53Nqexr5Q

The announcement comes as Google moves into the podcast space with the launch of its own first-party podcast app, Google Podcasts. A U.S. public radio group lead by NPR and This American Life recently acquired both Pocket Casts and its developer.

Pocket Casts is now available as an Alexa Skill in Canada