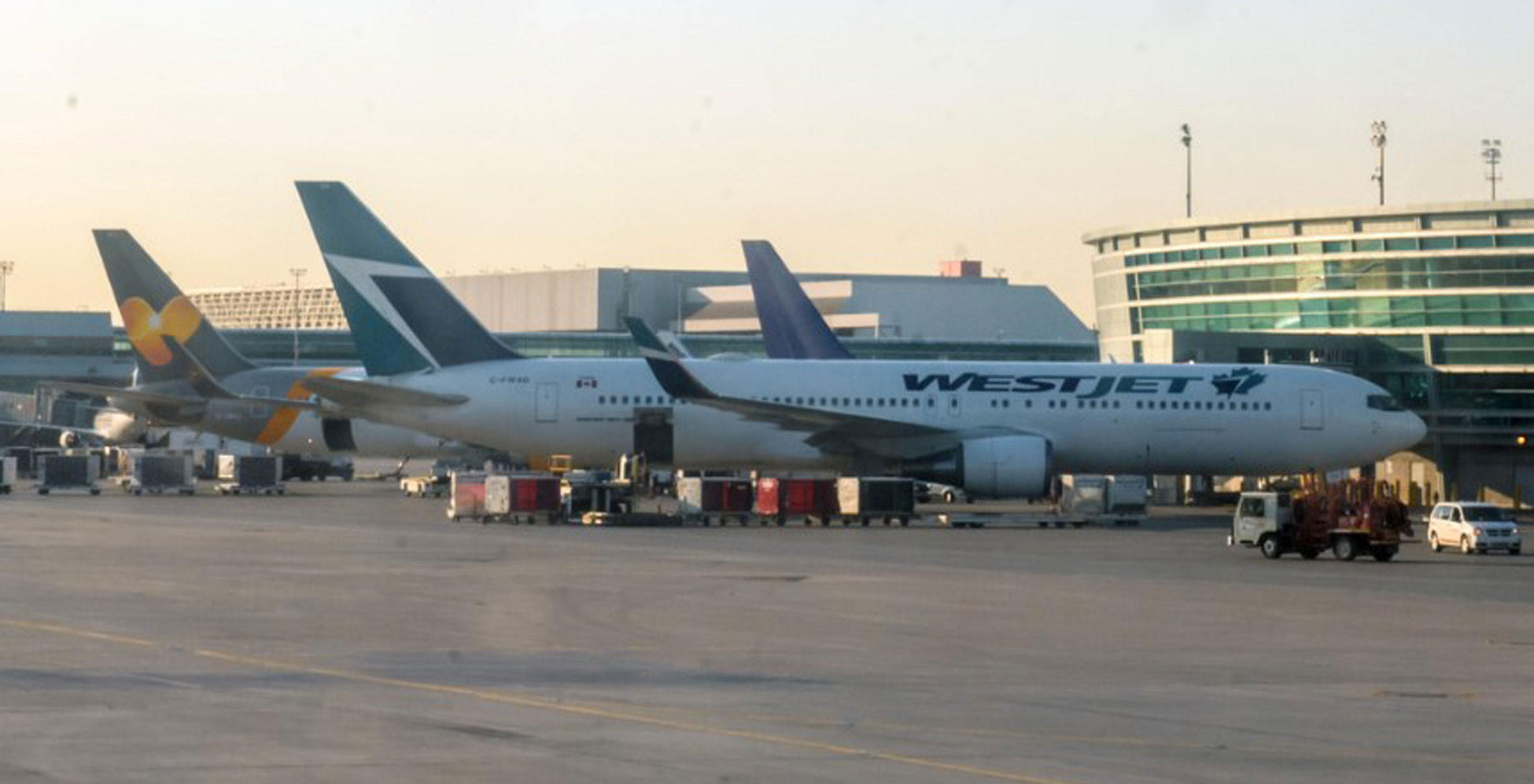 The deal is part of a new pilot the GTAA is undertaking at Pearson. The pilot marks a significant expansion to the number of ridesharing options travellers can take from the airport to get into the city.

“Following significant demand from our passengers, we believe that a pilot of full ride sharing options is timely at Toronto Pearson, and in line with other airports across Canada and the U.S. already offering this service,” said Scott Collier, vice-president of customer and terminal services at the GTAA, in a June 12th press release.

“We appreciate the collaboration of the ground transportation industry in sharing their feedback and welcome another opportunity to offer our passengers choice in their transportation options.”

Previously, Uber users could request Black, SUV and Select rides from Pearson, but could only take UberX ride to the airport.

According to the GTAA, more than 47 million travelers pass through Pearson annually.