MIT researchers create transmitter that can protect devices from hackers 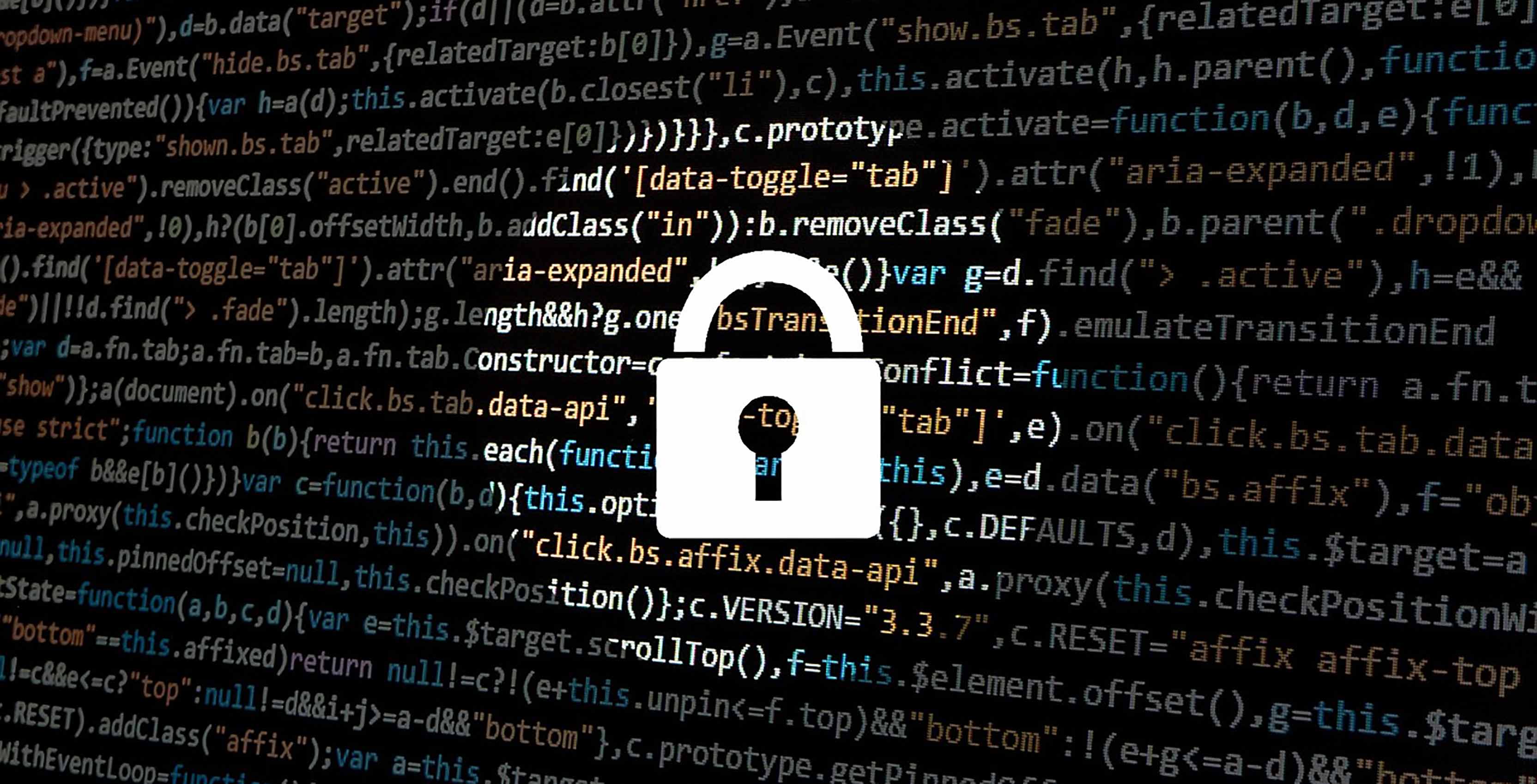 When they’re not creating psychopathic artificial intelligence, MIT researchers can usually be found trying to figure out solutions to some complex problems.

Most recently, a team from the prestigious research university has created a transmitter that moves data between radio frequencies at a rapid enough rate to protect it from hackers.

MIT’s transmitter, referred to as the Novel, is able to bounce each individual bit of data every microsecond across 80 different channels, making it too fast for hackers to follow. To support this high-speed frequency jumping, the MIT team also developed a new type of Bluetooth-esque wireless protocol.

“By developing this protocol and radio frequency architecture together, we offer physical-layer security for connectivity of everything,” said Rabia Tugce Yazicigil, a postdoc in the Department of Electrical Engineering and Computer Science and first author on a paper detailing the transmitter. According to Yazicigil, this could initially help secure smart metres that read home utilities, control heating, or monitor a grid.

Over time, however, Yazicigil said the Novel’s applications could become more varied. “More seriously, perhaps, the transmitter could help secure medical devices, such as insulin pumps and pacemakers, that could be attacked if a hacker wants to harm someone,” Yazicigil says. “When people start corrupting the messages [of these devices] it starts affecting people’s lives.”

The MIT researchers will present a paper on the Novel transmitter at this weekend’s IEEE Radio Frequency Integrated Circuits Symposium in Philadelphia.