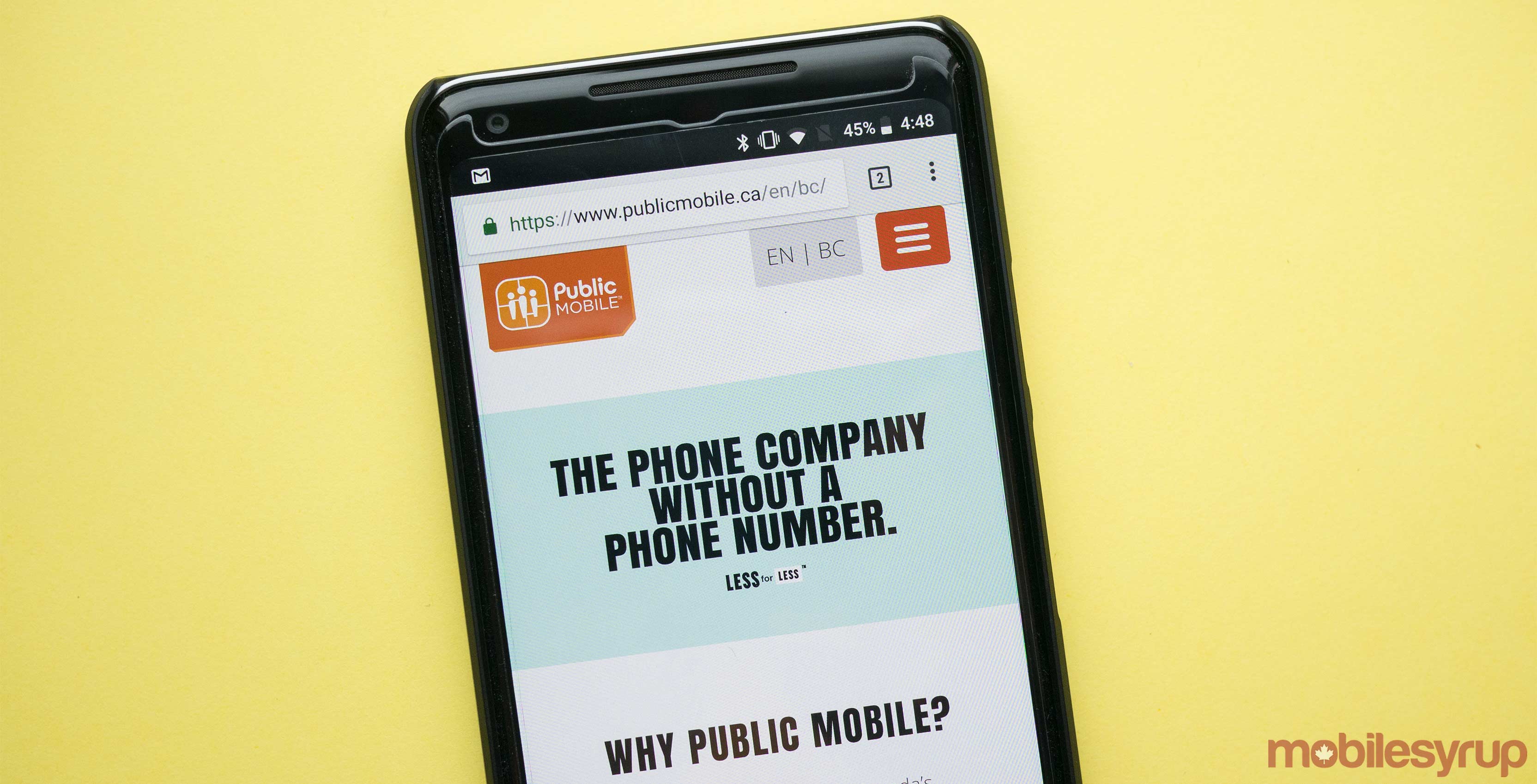 Telus-owned prepaid carrier Public Mobile has introduced changes to its Community Rewards program, which provides bonuses to subscribers who are active contributors in Public’s community forums.

Public Mobile noted that its ‘Oracles’ — i.e. customers selected by Public Mobile as community leaders in the forums — made it clear a few weeks ago that there was confusion in how awards were doled out.

As of a week ago, the carrier changed its Rewards program and increased Reward amounts as detailed below:

The Rewards buckets were changed to eliminate “confusing decimals” (for instance, there was formerly a top 0.5 percent contributor level), and to make the levels “less intimidating to navigate.”

Additionally, Oracles are now rewarded on a separate level from other contributors.

Public Mobile has long been focused on its community forums as its main customer service portal.

As of February 15th, 2018, Public Mobile increased the price of its services for all Legacy/Pioneer customers with access to the company’s call centre in a step toward weaning its customers off of call centre service altogether.

At the same time, Public Mobile offered a Koodo postpaid deal, a semi-frequent occurrence that moves customers “up the value chain” for Telus.