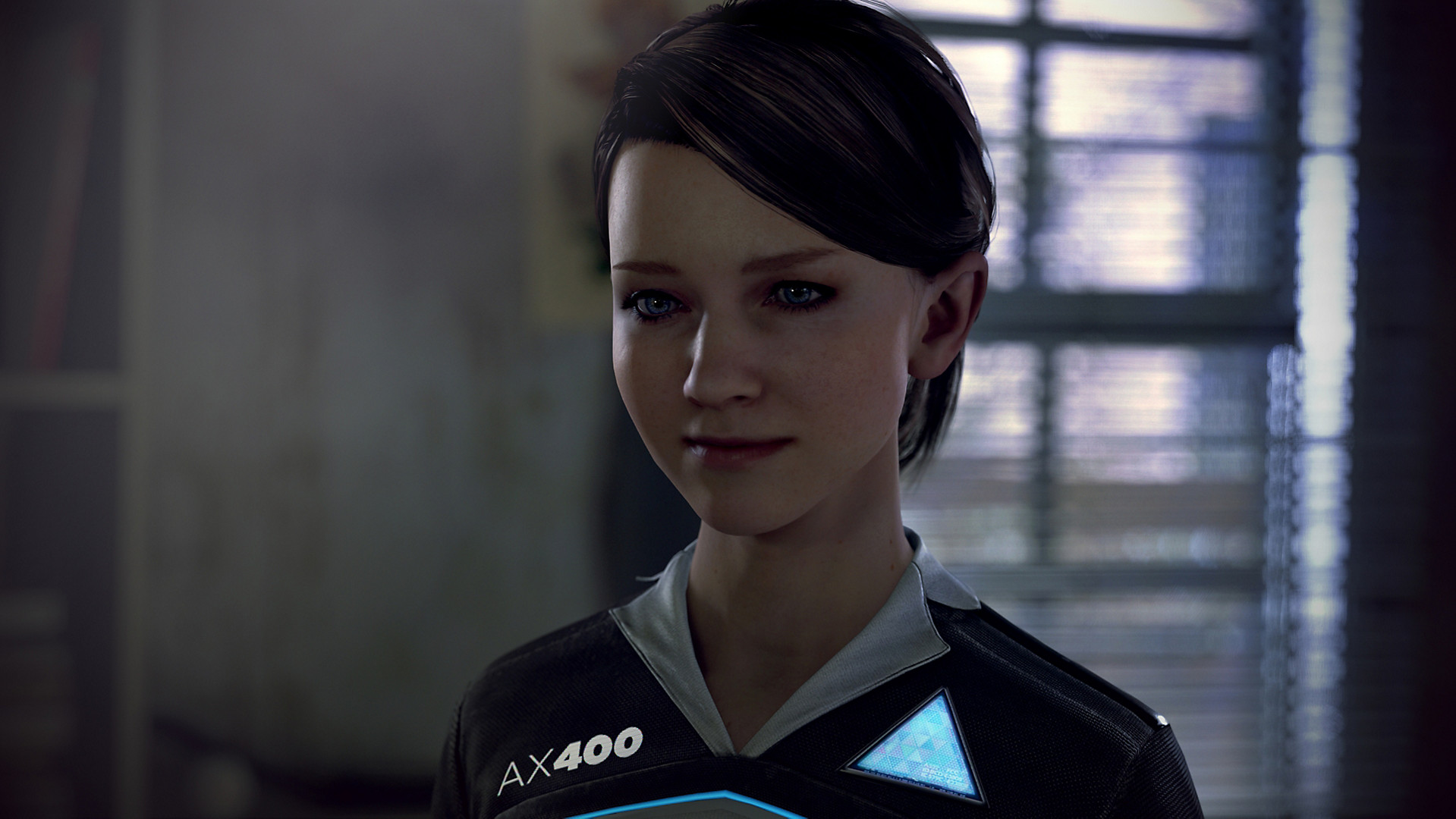 Detroit: Become Human feels like the game often-controversial Quantic Dream co-founder David Cage has been striving to create for decades because the title is almost flawless in the execution of its compelling, intrigue-filled narrative.

Even the game’s branching story and decisions feel like they have a gravity to them that fundamentally change how the game plays out, which was one of my main criticisms of Beyond Two Souls back when it was first released in 2013.

You’re even able to view a post-chapter summary of all the decisions you’ve made, resulting in the player gaining a better understanding of alternate routes they could opt for in future play-throughs.

Detroit: Become Human’s Android-filled world also feels like it could really exist — a hallmark of any enthralling dystopian setting. Further, the game’s world also managed to keep me wanting to learn more about it. In a game like Detroit: Become Human, where the narrative is the main reason to keep playing, a compelling story that’s capable of carrying the bulk of the experience is a necessity. 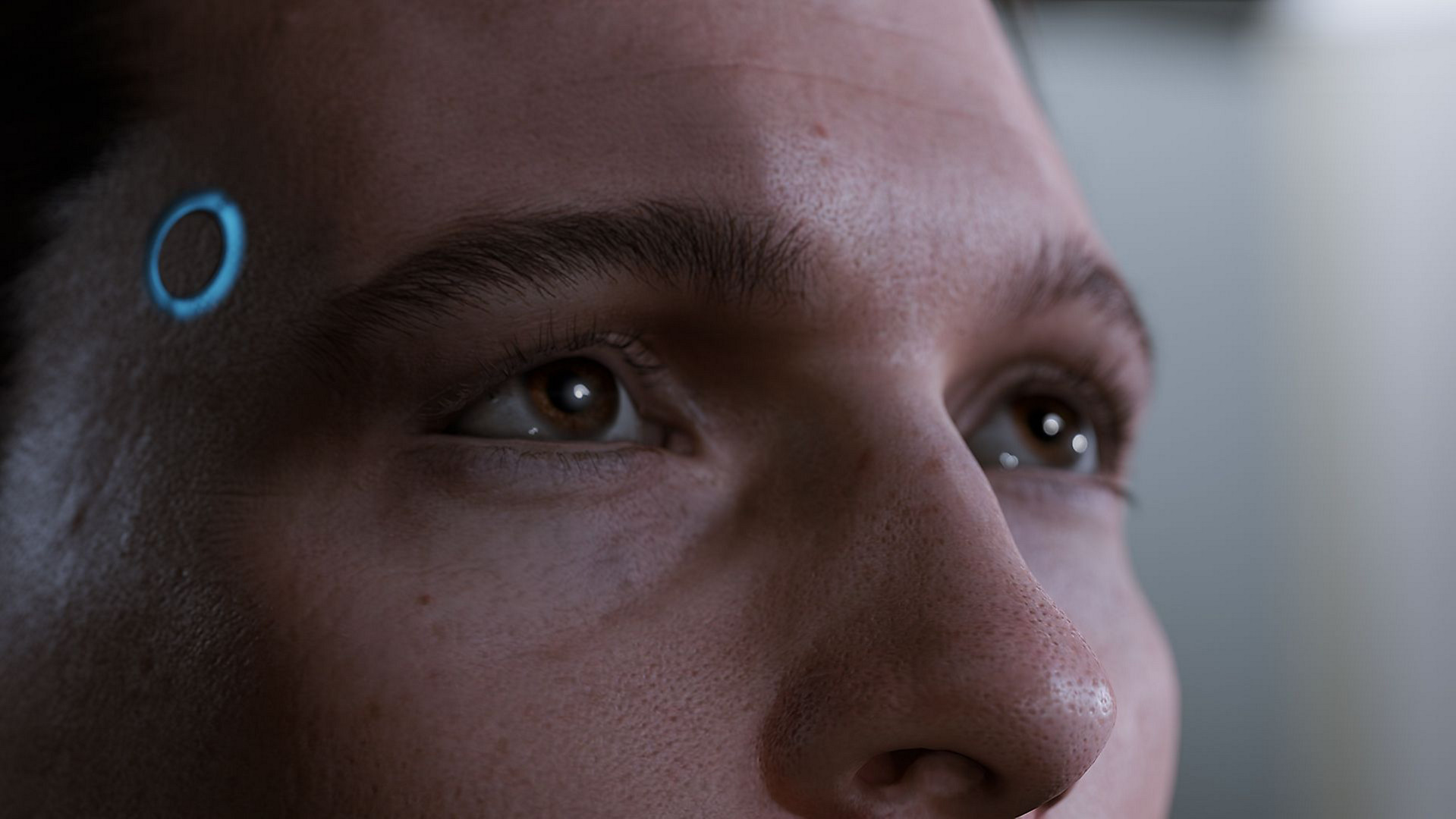 In terms of story, without giving too much away, Detroit: Become Human follows the journey of three distinct Androids.

Markus, played by actor Jesse Williams, is the revolutionary of the group, fighting against his manufacturer CyberLife, as well as the societal structure that has been put in place to keep Androids subservient to humans. Kara, on the other hand, who is played by Valorie Curry, finds herself caring for a young human girl, acting as her surrogate mother and protector.

Finally, Connor is an Android detective working to figure out why so many Androids are are suddenly becoming ‘Deviants’ — disobeying their owners’s orders, causing havoc and generally evolving to attain a mind of their own. Connor is portrayed by actor Bryan Dechart, 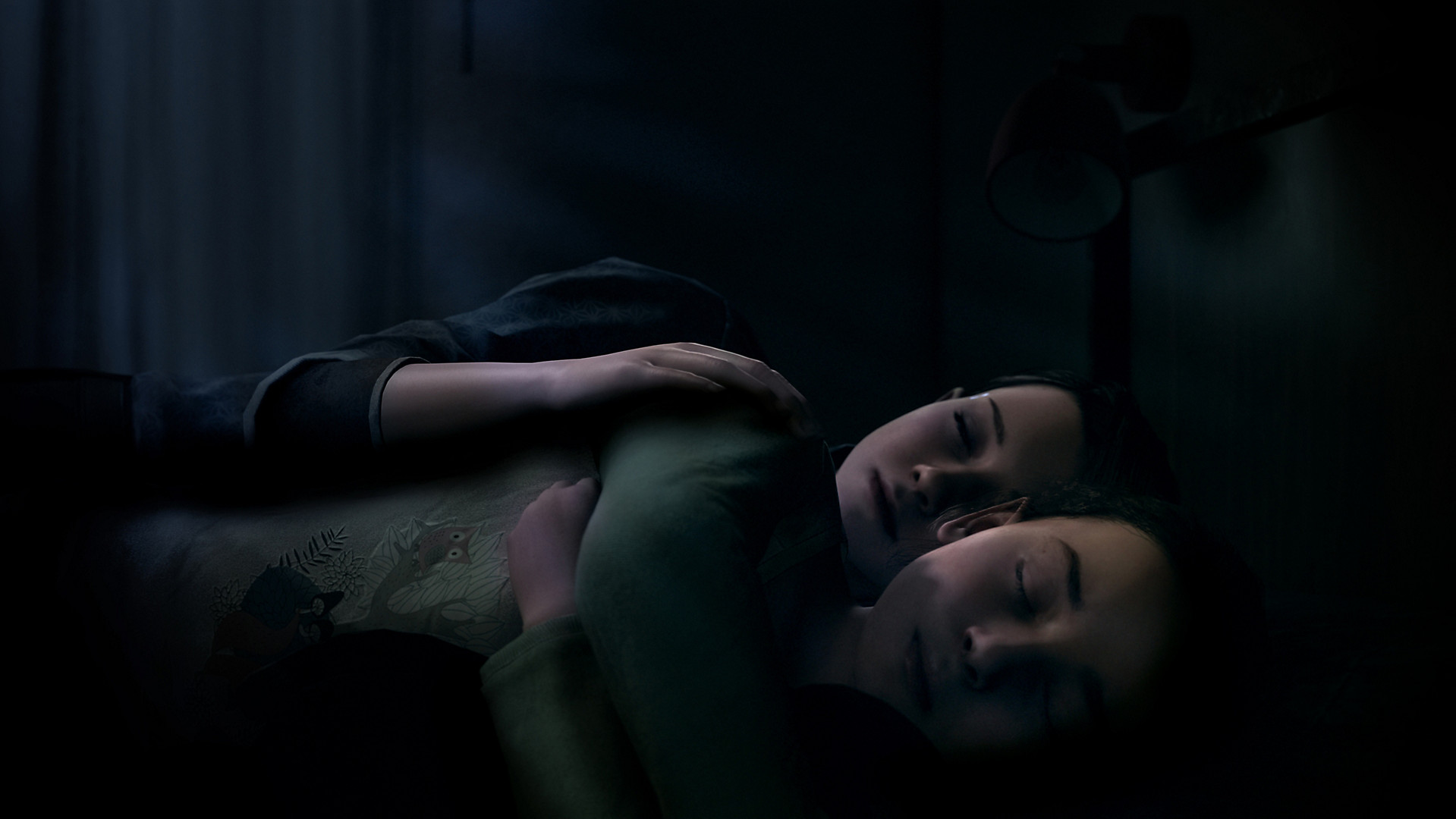 Some of the game’s character arcs are more nuanced and compelling than others, with Kara’s personal journey quickly becoming my favourite. Helping Kara connect with a terrified. young girl who has suffered horrible abuse never feels forced, and the game does a great job of handling her journey as a character. Markus’ story is equally nuanced, shining a light on the growing Android uprising that he’s found himself part of.

On the other hand, while Connor fundamentally evolves the most over the course of Become Human, I found his journey far less entertaining, though Hank, his alcoholic, Android-hating counterpart is one of the game’s more entertaining supporting characters. Part of why Connor’s portions of Detroit are less compelling is the L.A. Noire-style investigation of different crime scenes can get frustrating when it’s unclear exactly where you’re supposed to go, or what you need to do next to push the experience forward. 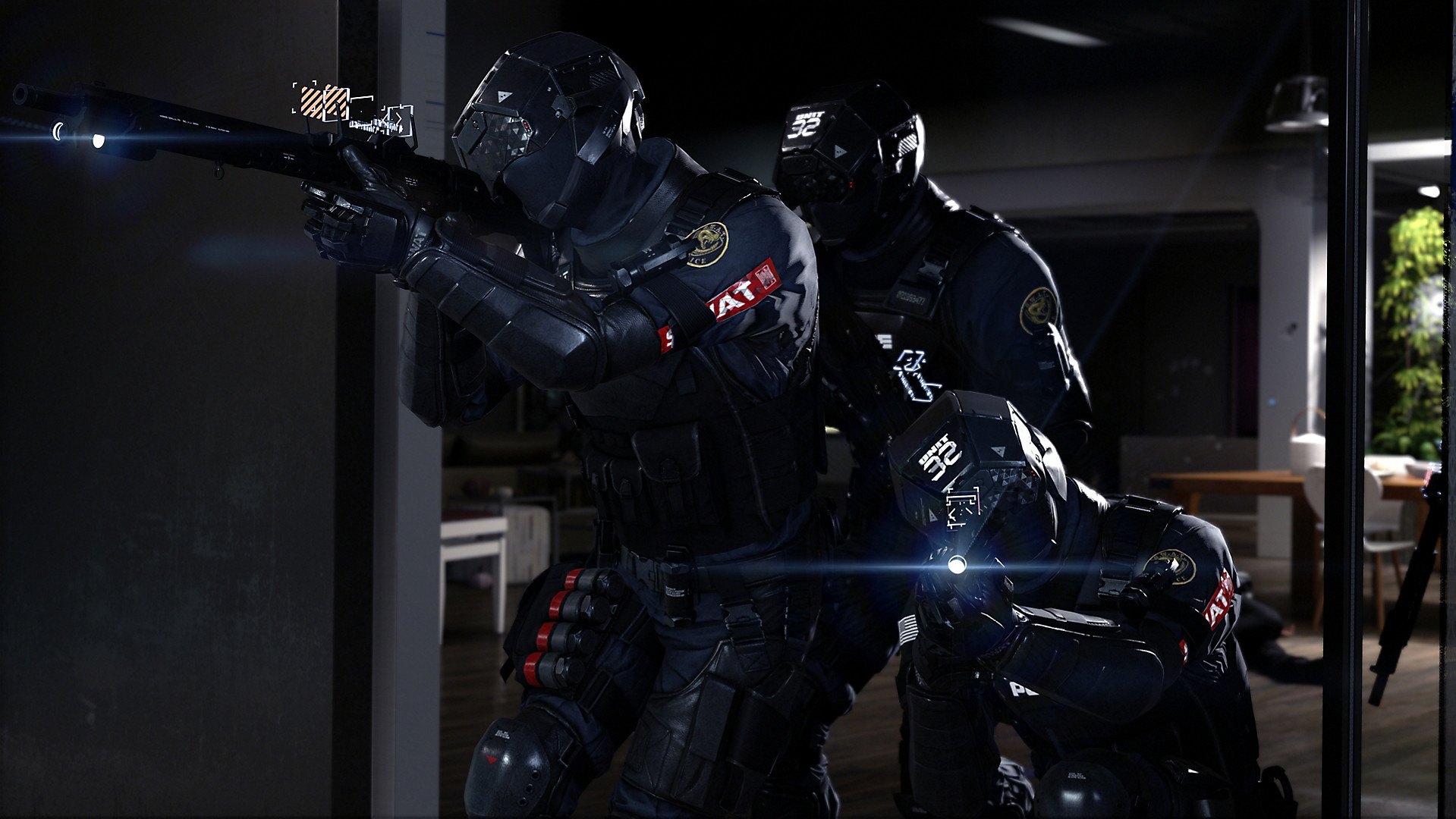 As expected, Detroit’s gameplay involves a series of what are often referred to as quick-time events (QTE), tasking players with pressing a series of buttons and making specific joystick movements during pivotal moments in gameplay. That said, there are elements from a myriad of genres present in Detroit.

You’ll investigate crime scenes by searching for clues and move your on-screen character via the left analog joystick in the same fashion as you would a typical third-person action game, but the bulk of gameplay is linked to QTE events that feel like they’re pulled right out of Shenmue.

This makes the experience feel more like an interactive movie where you’re in control of your characters’ destiny, rather than a traditional video game. I find this a refreshing change of pace from the typical action-oriented video games I usually play, but Detroit’s gameplay mechanics definitely aren’t for everyone. 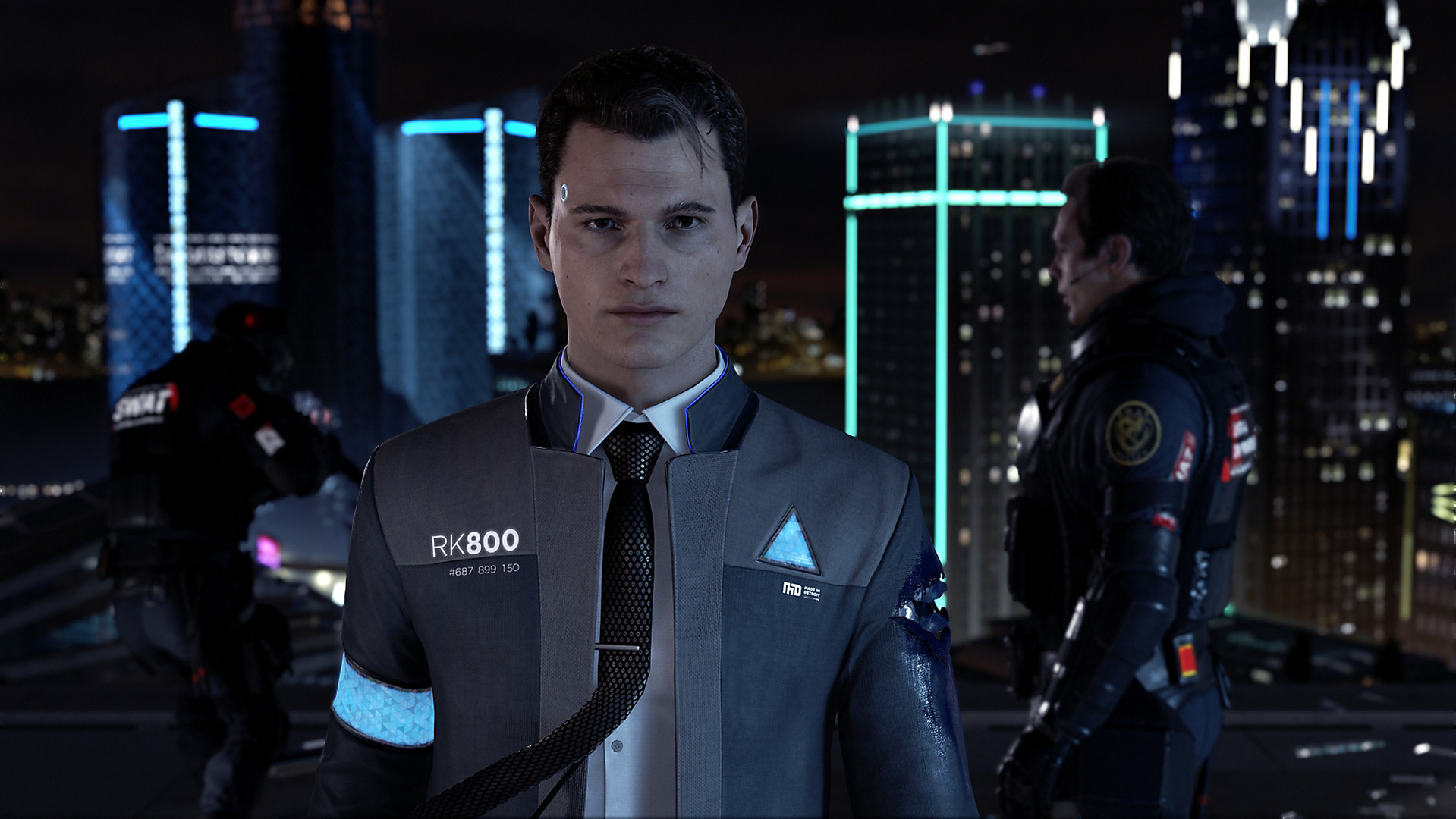 If you’re not familiar with Quantic Dream’s past titles, game like teenage horror slasher Until Dawn, Telltale’s various series like The Walking Dead: The Game and even The Order: 1886 to an extent, are also built in a similar vein. These titles all take inspiration from the classic PC point-and-click adventure, but strip back the aging genre’s intricacies in favour of a more streamlined experience.

While I enjoyed Detroit, I can’t help but feel like the game would be more compelling if Quantic Dream pivoted to a gameplay formula more focused on player agency.

Make no mistake though, from a visual perspective Detroit truly is a technical achievement. It’s by far the best looking game on the near five-year-old PlayStation 4 and perhaps one of the most graphically impressive titles I have ever played. 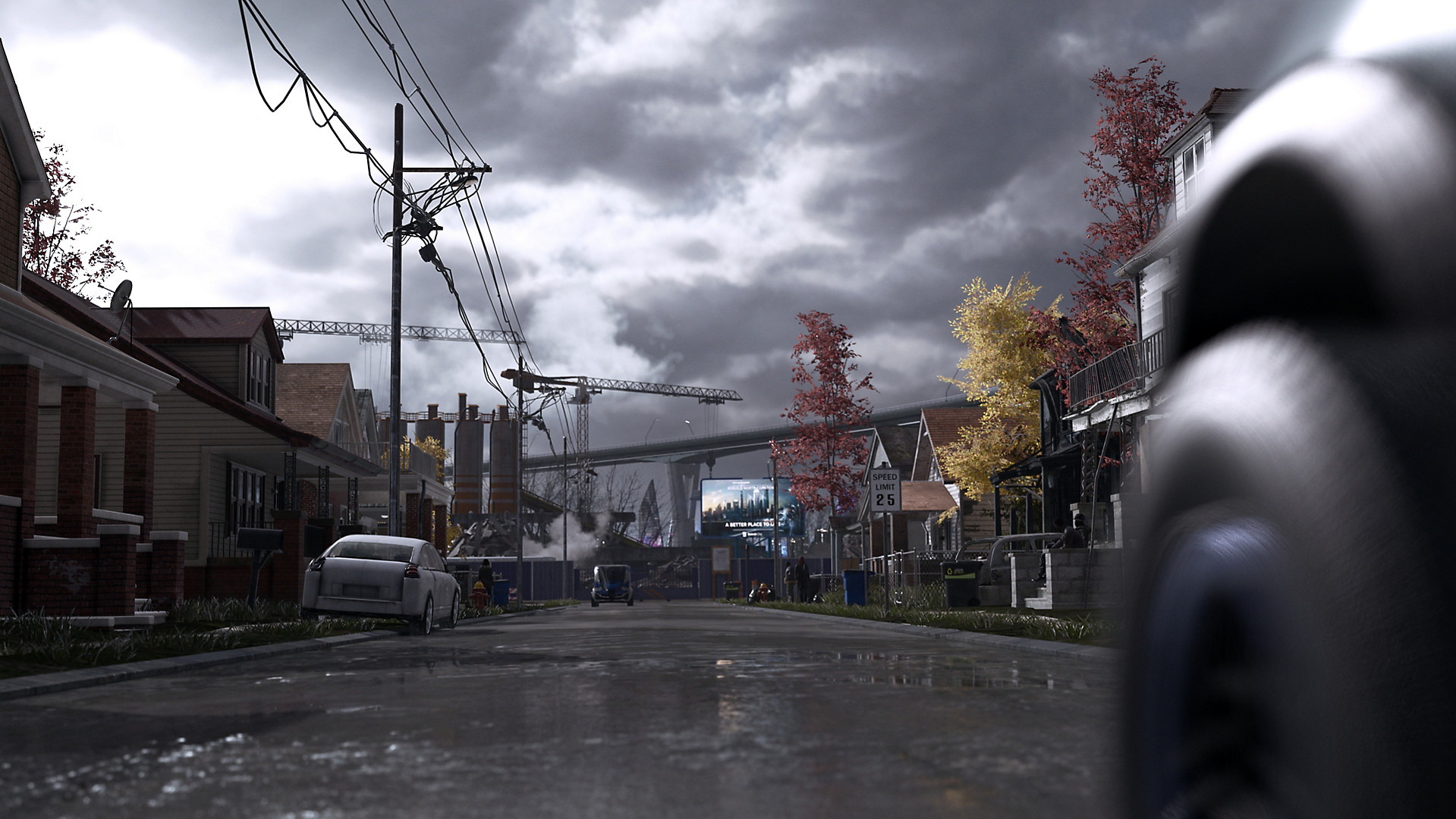 Detroit: Become Human might not be for everyone given its cinematic approach to gameplay, but I’ve had a great time with the title. I’ve found the game’s world so interesting that I’ve actually spent time reading Become Human’s in-game magazines in order to gain a greater understanding of the universe Quantic Dream has created.

While the experience amounts to more of a big-budget novel or film, rather than what most consider a video game in the traditional sense, Detroit: Become Human is definitely worth checking out if you’re a PlayStation 4 owner.