Microsoft is focusing on making phones safer for kids 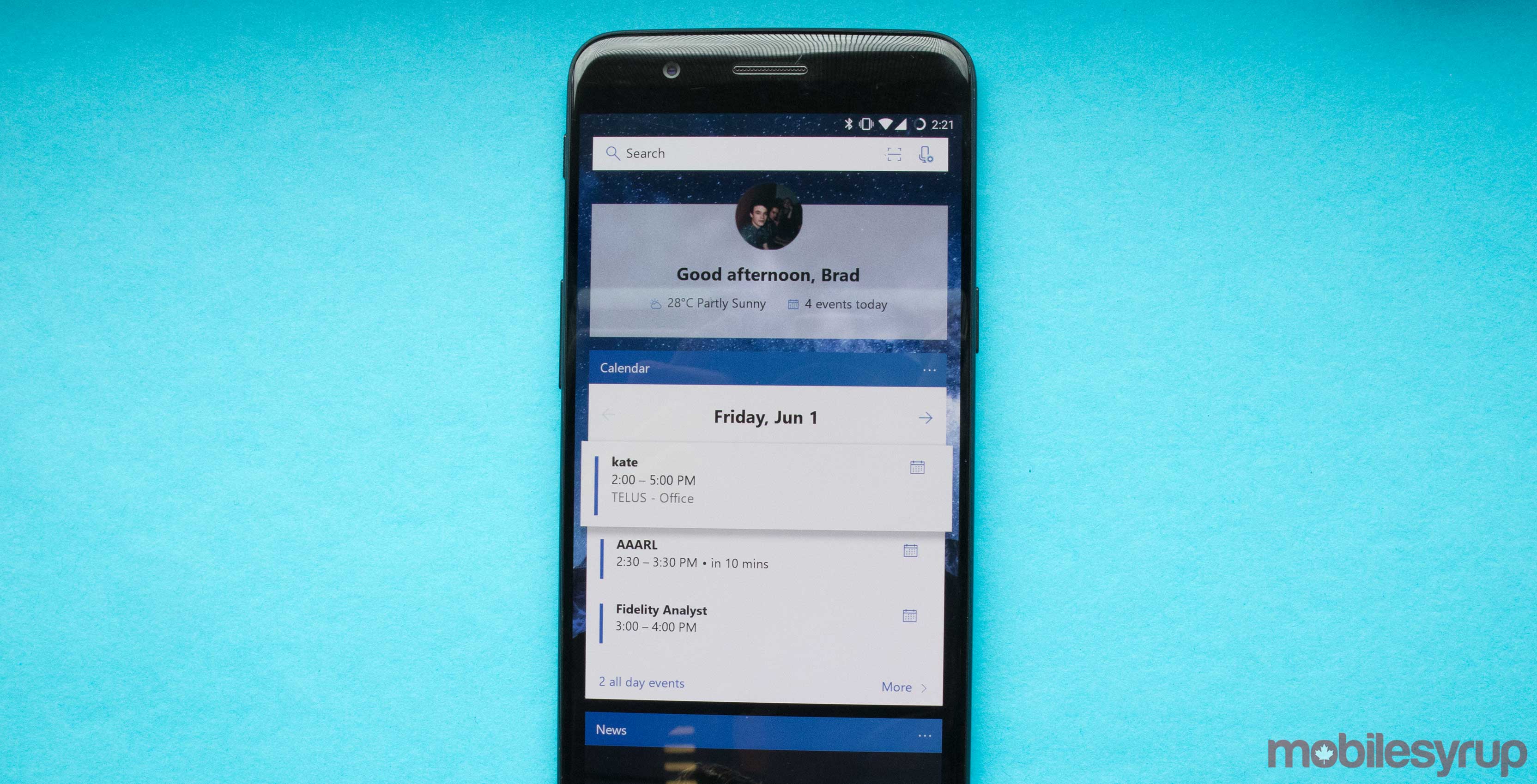 When users install the new Launcher app on their child’s smartphone, they’ll be able to track the location of the device, as well as what apps their kid is using.

Microsoft is marketing these features as a way for parents to track where their kids are and what they’re using their phones for. Both features can be toggled off in case parents want to give their kids more freedom.

Adding this functionality allows parents track their kids across the Xbox One, Windows 10 devices and now Android.

I’ve been testing our new Android family features with the help of my 14-yr-old..check out all those YouTube hours on his phone! ? Try it with your kids! https://t.co/amxXPI3jec pic.twitter.com/9prufX0uZO

To use the functionality, all parents have to do is create a Microsoft family group. To make an account, visit account.microsoft.com/family and scroll down until the ‘Add Family Member’ button is visible. The family account is also where users can track their app usage. What’s odd here is that parents can only track their kids’ usage and can’t monitor their own app usage or screen time.

Besides the device tracking and app statistics, users will now be able to block websites on the mobile version of Microsoft Edge.

Microsoft has added a new kid-friendly version of MSN news. It’s called MSN Kids and it’s currently in preview. The company claims that this is just like the regular version of MSN but there’s no advertising and all the content is safe for kids.

There are a few other smaller features that were also announced. Microsoft has them all listed here.

Users can download the Microsoft Launcher from the Google Play Store.