The comic will be available June 13th 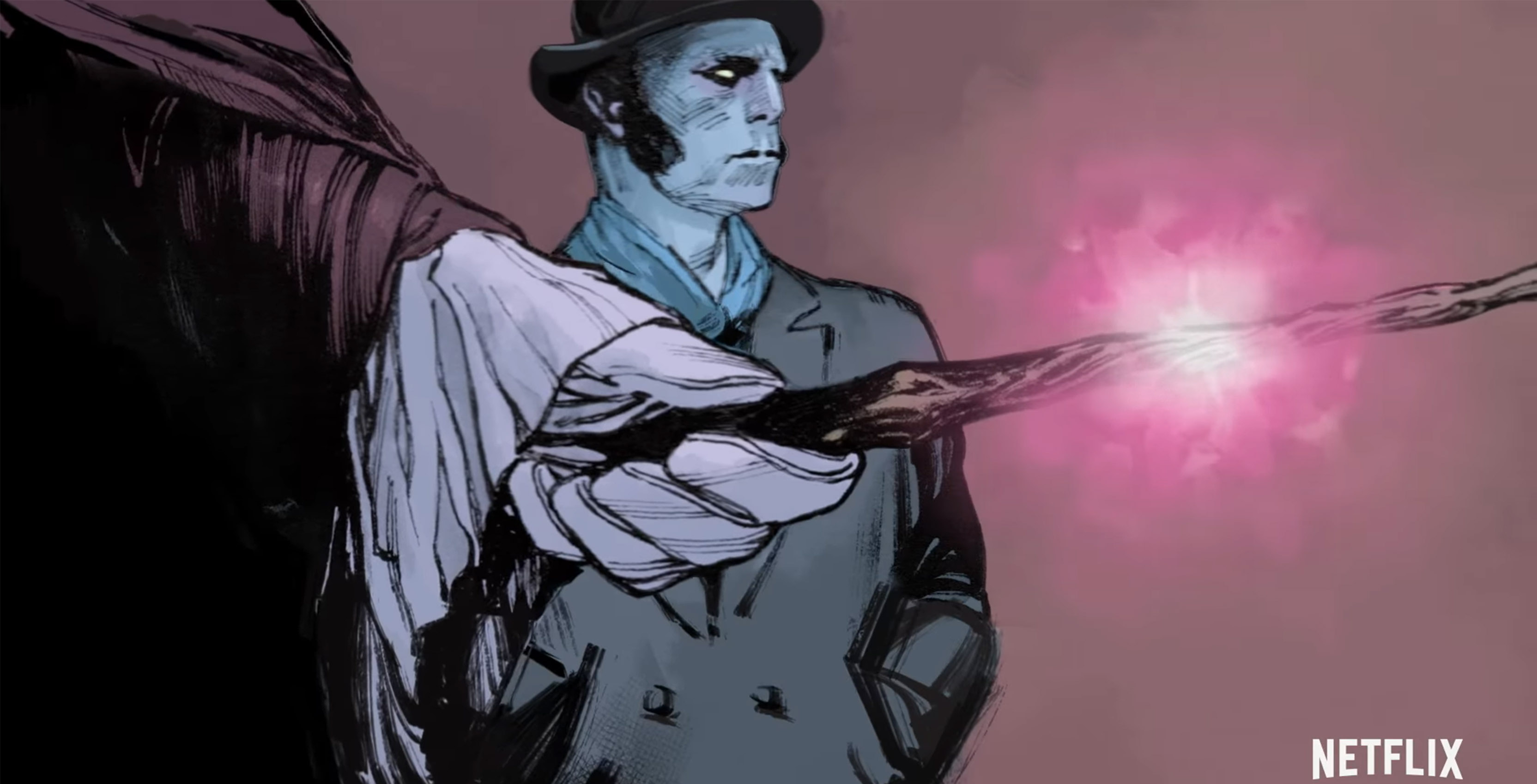 Netflix released a trailer for its first comic book The Magic Order yesterday.

Mark Millar will write the comic and Marvel artist Olivier Coipel will illustrate it. It’s a six-issue series and the first Millar has produced since Netflix acquired his company Millarworld last year.

The Magic Order revolves around five families of magicians. These families swore to protect earth from the forces of darkness and have done so unnoticed for generations. However, an enemy has begun hunting them and killing them off one by one.

Netflix also said it plans to develop films and shows off of other Millarworld creations. Millarworld has a number of properties, including Kick-Ass, Kingsman and Wanted.

While developing shows off of Millarworld properties is more in line with current Netflix practices, it’s interesting to see that the company is publishing a comic book. There is some speculation that Netflix is branching out in order to compete with Amazon, which purchased Netflix-style digital comics service Comixology in 2014.

Regardless of the streaming giant’s intentions, The Magic Order will be available June 13th with both print and digital options. However, Netflix probably won’t put the comic on its steaming service — at least, not until it’s adapted into a movie or show.