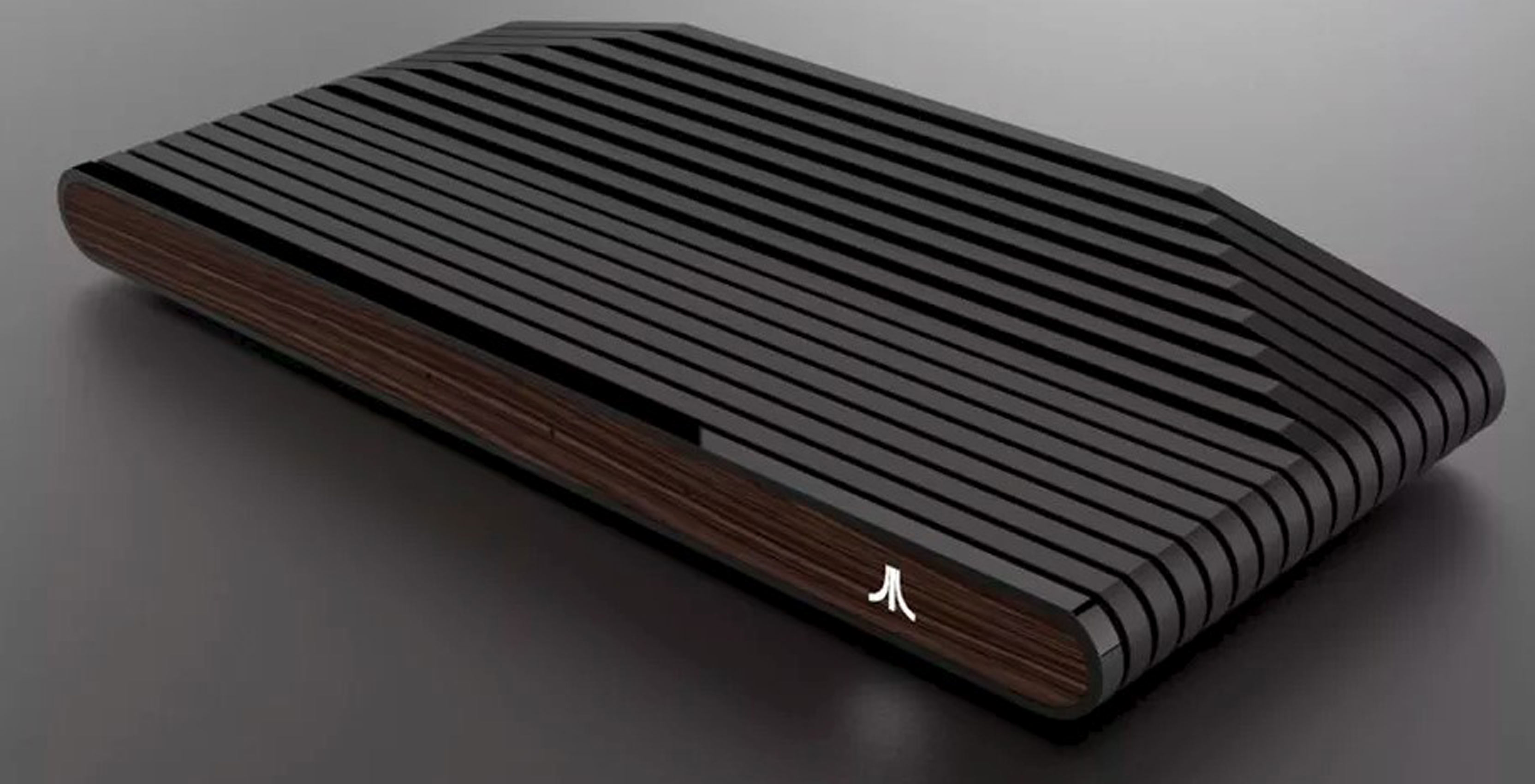 In fact, demand for the system was so high that the crowdfunding website crashed for a few hours.

The VCS is set to come pre-loaded with an ‘Atari Vault’ full of over 100 games, including Asteroids, Breakout and Centipede. It’s worth noting that digital PC retailer Steam sells a similar ‘Atari Vault’ collection of games for $10.99 CAD.

Where the VCS aims to differentiate itself from other retro-inspired consoles like Nintendo’s NES and SNES Classics, however, is through modern operating systems and connected home features.

According to the Indiegogo page, the VCS is built on an open source Linux OS that will allow users to customize the platform with their own software and apps. Additionally, Atari says it’s planning a “line of Atari VCS peripherals and accessories [that] will let you build your own Game and Entertainment-Powered “Connected Home.”

As well, Atari says built-in internet connectivity will enable users to download or stream “new and exclusive games” from both Atari and other developers, although a yet-to-be-detailed subscription service will be required for this feature.

Pre-orders for the system will run through June and come in a few different tiers. A $199 package (approximately $257.90 CAD) includes an all-black version of the console, while a $229 bundle (approximately $296.75 CAD) comes with the black system and a joystick.

A $299 ‘Collector’s Edition’ package (approximately $387.50 CAD) includes a VCS that pays tribute to the original Atari 2600 home console. The system features a front panel made of real wood, unique numbering on the back and comes with a Bluetooth-enabled, retro-styled Atari joystick controller.

Shipments are expected to begin in July 2019.