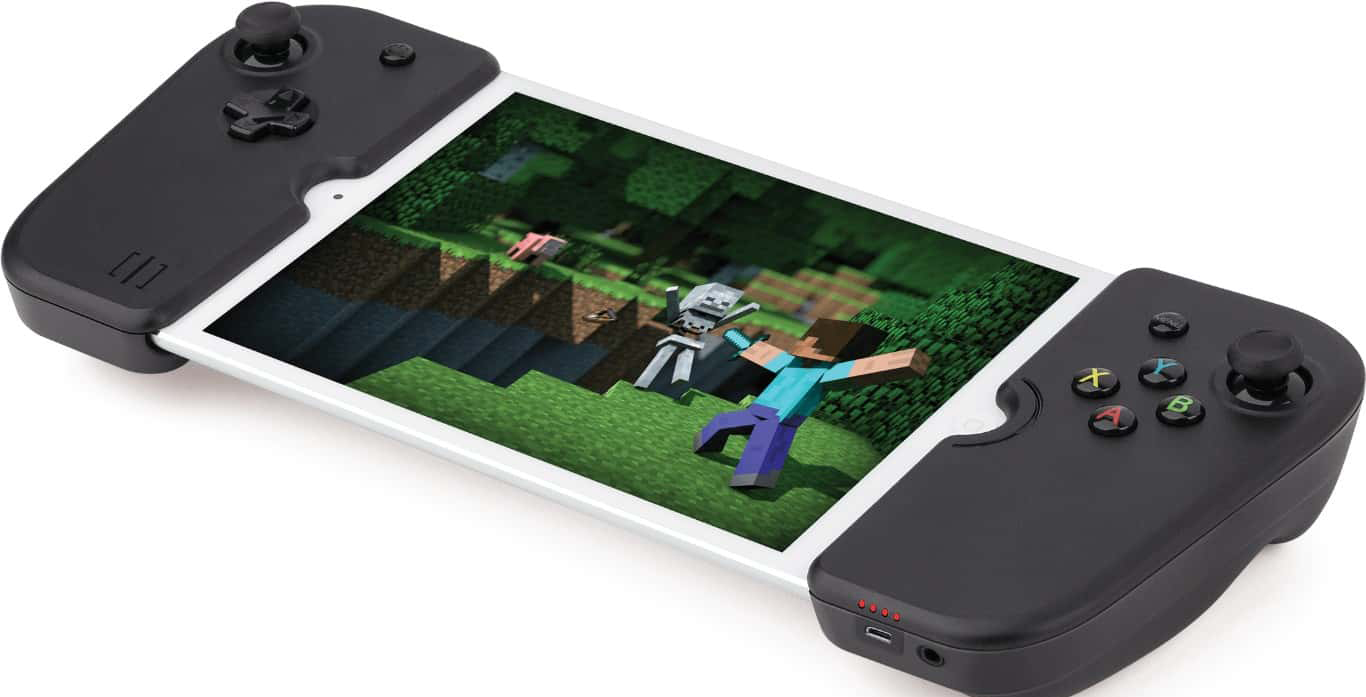 If at first you don’t succeed, launch another lawsuit?

Nintendo is once again being sued by accessory manufacturer Gamevice based on the claim that the Switch’s Joy-con controllers infringe on the company’s patent for its smartphone gamepad accessory.

Reuters reported last week that Gamevice lodged a complaint against Nintendo with the U.S. International Trade Commission. In a statement the ITC said that an inquiry into “certain portable gaming console systems with attachable handheld controllers and component,” concerning Nintendo, is currently ongoing.

Gamevice filed a similar complaint back in August 2017, though the company withdrew its claim two months later. Nintendo says that it was aware of two patents Gamevice holds for a gamepad design that attaches two controllers to the side of a mobile device, according to the filing. 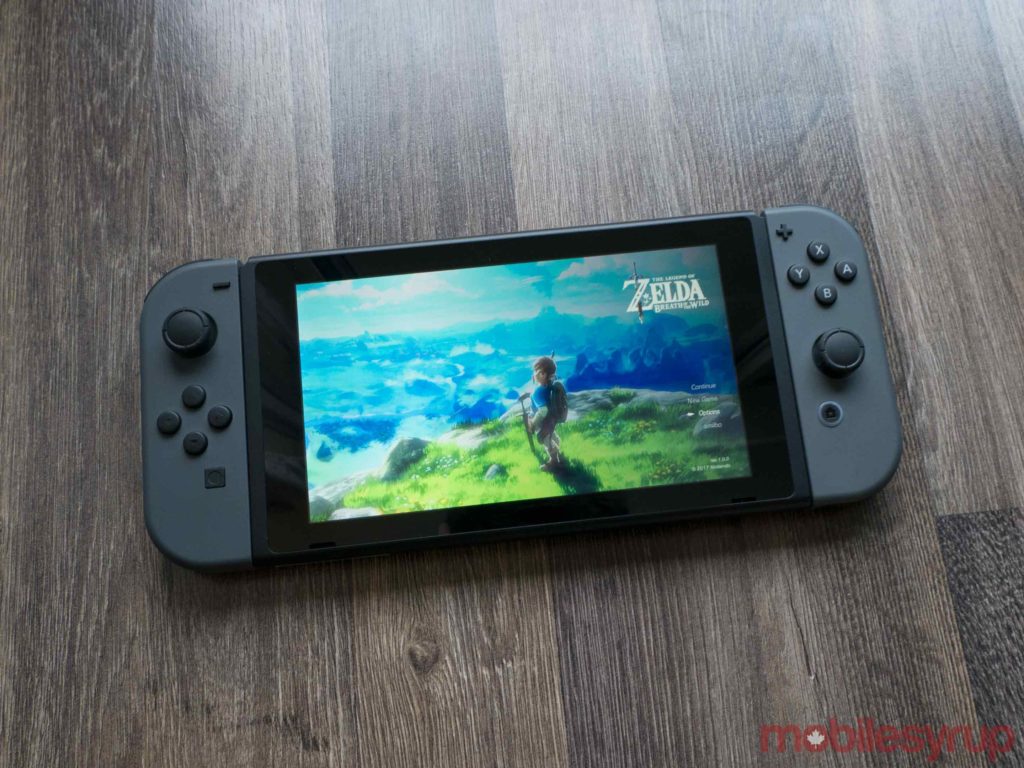 The accessory manufacturer’s gamepad, called the Gamevice, launched back in 2015. The controller supports both iPhones and Android devices, as well as various smartphones and tablets. Nintendo’s Switch was first revealed back in 2016 and then later launched in March 2017.

“Defendants [Nintendo] direct and instruct customers to assemble and use the components [the Joy-Con controllers] in an infringing manner,” writes Gamevice in its complaint filing. “Defendants are aware that, absent infringement, the bundled Switch system will not have a substantial use because the Joy-Con Controllers need to be assembled in the infringing manner to recharge.”

Though there are similarities between the Gamevice and Nintendo’s Joy-cons, there also stark differences. For one, the Switch’s Joy-cons snap onto the side of the console’s tablet. In the case of the Gamevice, both sides of the controller compress around the smartphone or tablet located between them. 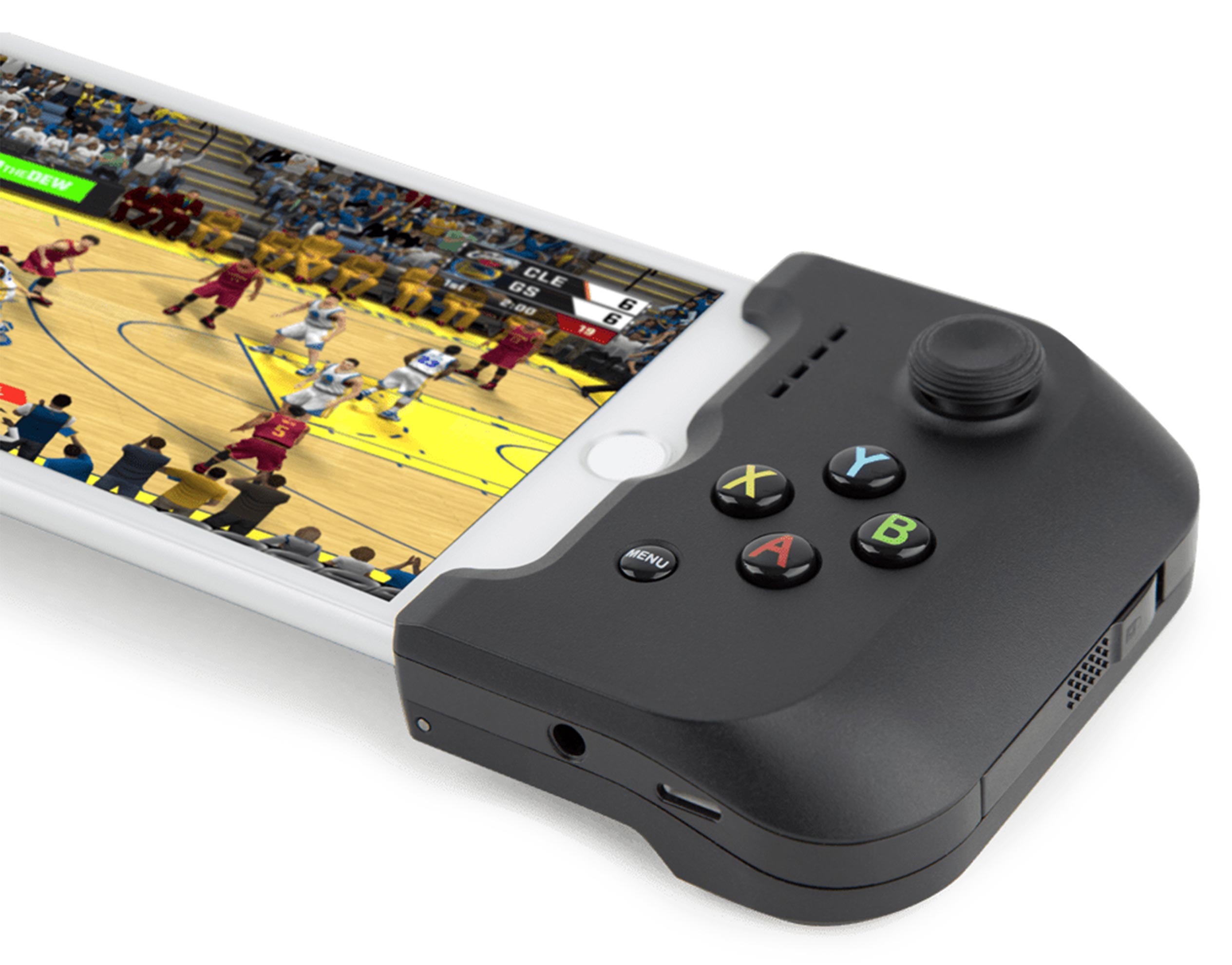 The back of the Gamevice is also joined by a thin piece of plastic, whereas Nintendo’s Joy-cons are capable of operating independently, both vertically and horizontally. Nintendo’s controller also features HD Rumble and an IR sensor, unlike Gamevice’s controller.

It’s still unclear why Gamevice withdrew its first patent complaint back in October of last year. It’s worth noting that this particular patent is focussed on Gamevice’s Wikipad, a gaming tablet with a controller attachment that was released back in 2013.

The company is asking the ITC to block the import of Nintendo Switch consoles to the United States. The lawsuit also seeks injunctive relief and compensatory damages related to past sales of the Switch in the United States.

Gamevice’s full complaint can be found at this link.