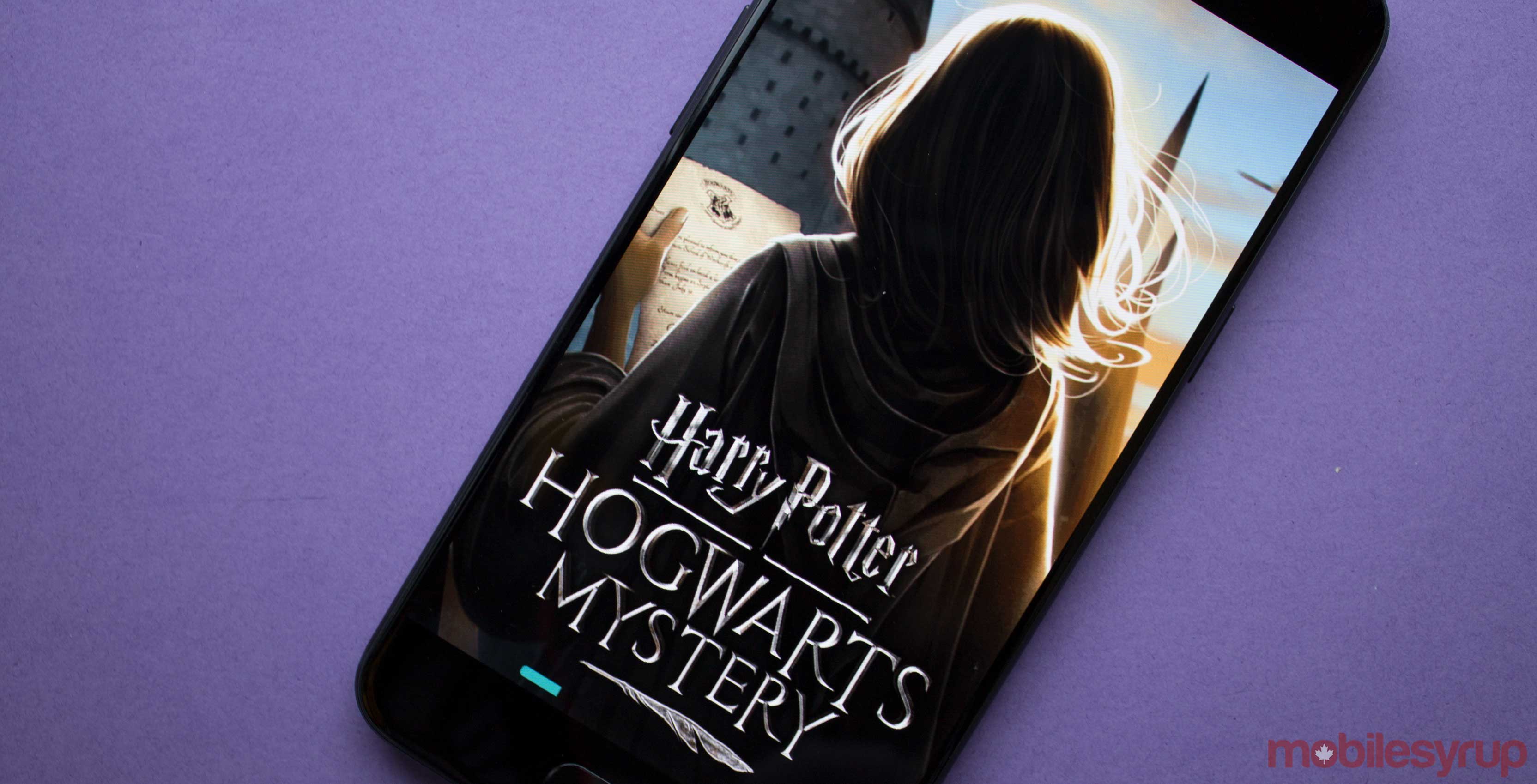 Last week, players were up in arms over the pretty much mandatory purchases of in-game energy so now Port Key Games is lowering the price to make it less of a strain on players wallets.

Whats interesting about these lowered prices is that they don’t seem to be available to all users and the users that do have them are reporting different prices for the same items. Eurogamer first reported on this by showing that their version of the game was offering the 130 gem bundle for around 99 Pence while others were seeing the price of the bundle at 79 Pence. So both lowered prices come in at less than $1.50 CAD and on my version of the game 13o gems still costs $6.49 CAD.

While lowering the cost of the microtransactions is something the game probably has to do after the bad press it’s received, A/B testing kinda feels like it’s still trying to see how much money it can get out of users.

It’s also interesting that all players haven’t received these discounts because it seems like while the game is still relativity new the developers would want to bring in as many players as possible instead of scaring them away with expensive in-app purchases.