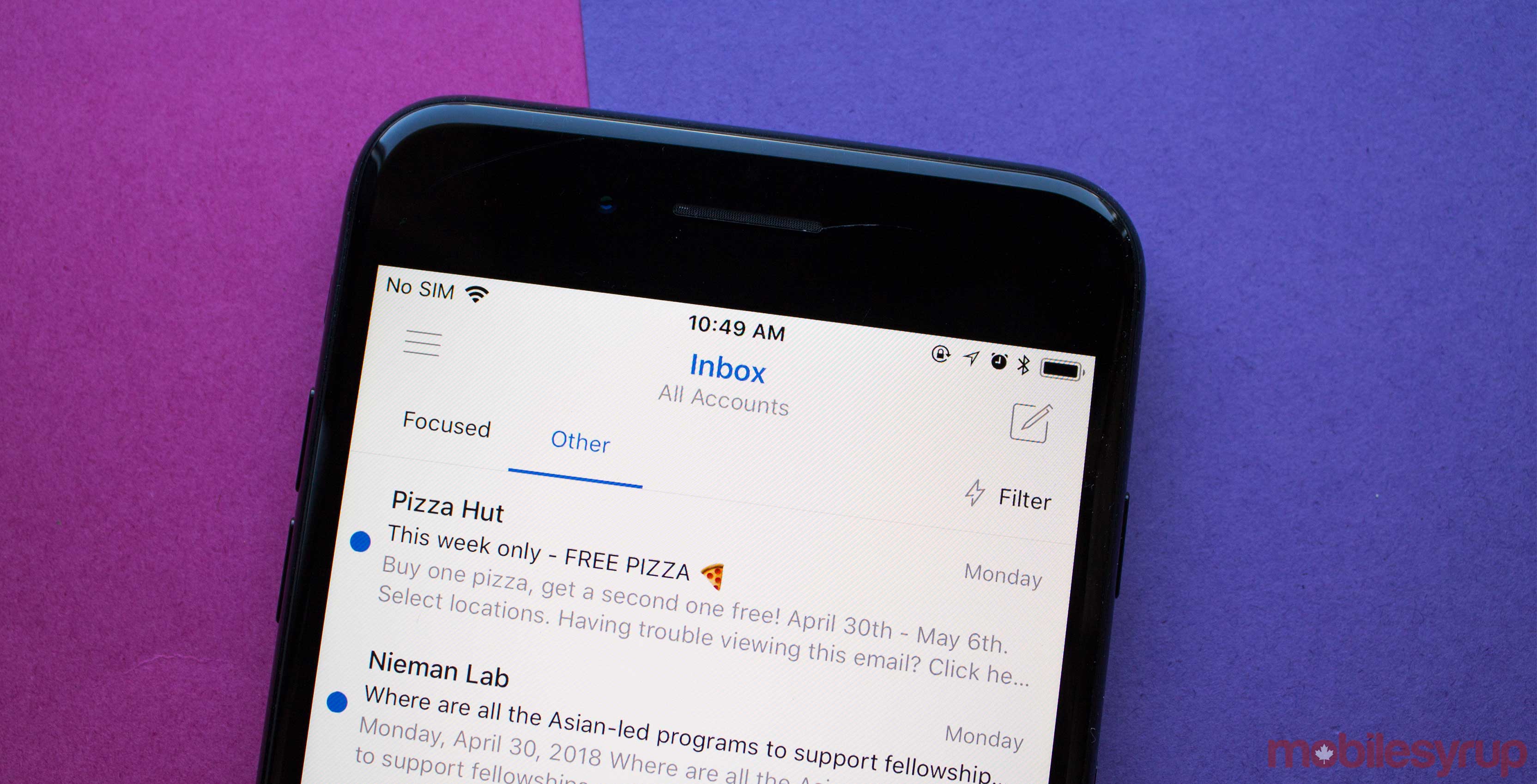 Not wanting to be left too far behind by Gmail, Microsoft has rolled out an update for Outlook that brings changes to the app’s calendar and inbox.

The email client is available on Mac, Windows, iOS and Android currently but not all versions are equal. Microsoft is looking to remedy that in its latest round of updates by making sure that most of the versions work the same way and have access to the same features.

Users on iOS and Android will get a few new features as well, such as a BCC warning, Office Lens technology and draft syncing. The BCC warning will roll out first and will let users know they’re hidden in the email chain so they don’t respond to an email chain by accident.

Lens technology is coming to Outlook on Android sometime in May. Users who need to send an email of a whiteboard or a written note can easily snap a picture of it and Lens technology will trim and enhance the image so it’s easy to read.

Draft syncing is coming to iOS soon and is now available on all the other platforms. With draft syncing, when users start drafting an email on one device, such as their phone, they can pick it up again on another device at a later time.

Outlook for Android is finally adding quick replies as well so it will be easier for users to respond ‘yes’ or ‘no’ to their emails on the fly.

Bill payment reminders will work similarly to the way Outlook tracks reservations and package deliveries. When the email client recognizes a bill and its due date in an email, it will add a summary tag to make it easier for users to see what they owe and when they need to pay. A reminder will also be added to the calendar and  Outlook will also send the users an email reminder two days before the bill is due. 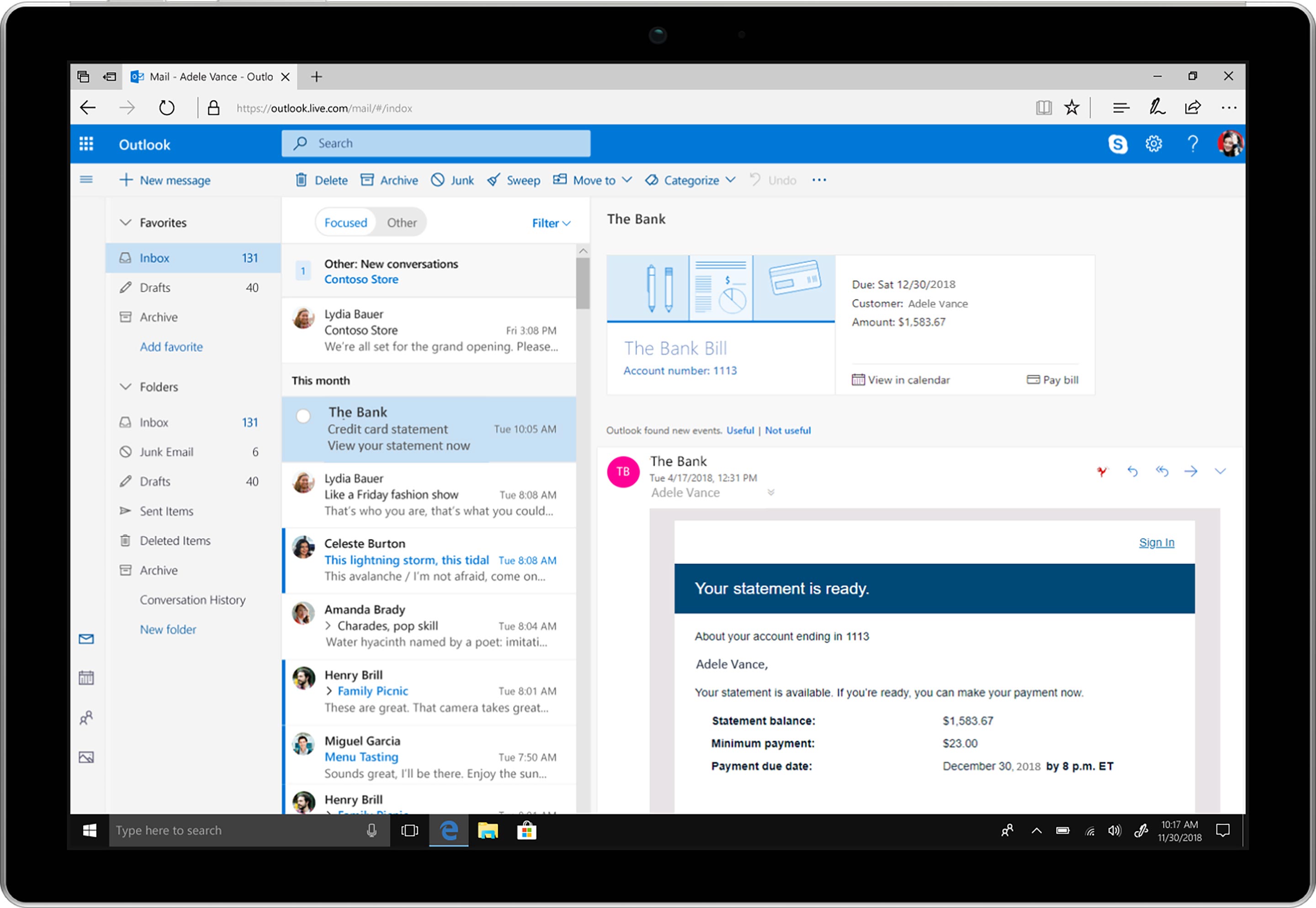 Multiple time zone support is a useful feature for businesses that operate globally. Users will be able to save up to three time zones in their calendar so travel plans can be added in one time zone and end in another.

There are also a few updates that help users track meetings. When users start typing, Outlook will suggest meeting locations that are often used, along with some other rooms that are currently available (in applicable situations). Outlook on iOS will even let users choose their current location and notify users when they should leave so they can make it to their next meeting on time.

Meeting RSVP trackers will keep users notified of who is going to come to their meeting and who can’t make it. Users will also have the ability to lock down the size of a meeting by preventing invitees from forwarding the invitation email.