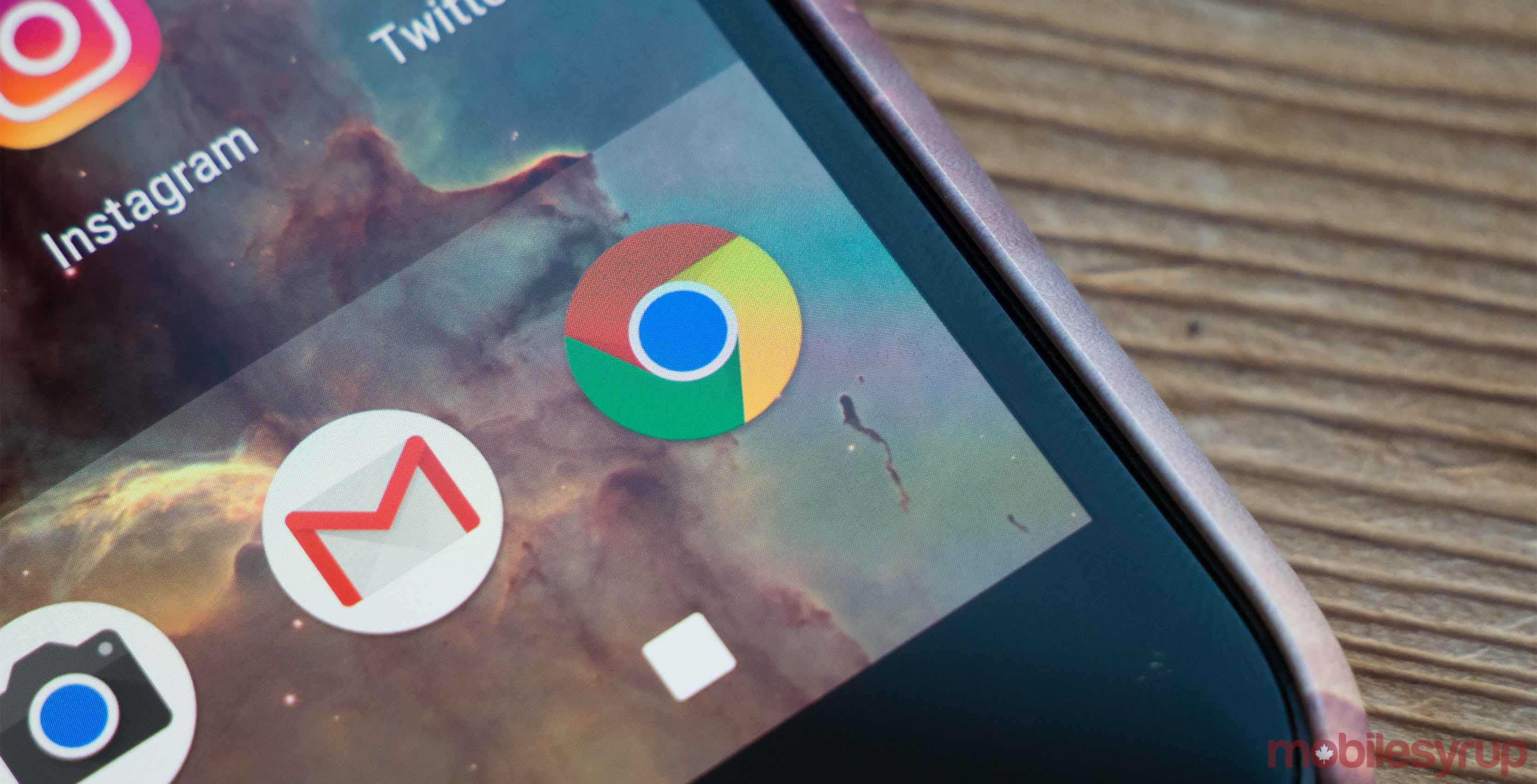 The latest version of Google’s Chrome browser mutes autoplay videos by default and improves web security. This feature was originally promised in the last Chrome update, but has now made its way to Chrome 66 instead.

There are also a few security updates included in the new build as well like ‘Site Isolation,’ which helps reduce the risk of spectre attacks. There are 62 other security fixes that can be viewed on Google’s Chrome release website.

The new version of Chrome is available on iOS, Android, Mac, Linux and Windows. So far I’ve found that Chrome 66 can be downloaded on iOS and manually on a PC from the Chrome download page.

Some users might start getting the update in Chrome’s built-in updater, but this doesn’t seem to be happening for everyone right away.

There are also a few new options surrounding development for Chrome such as new CSS type models and canvas contexts, but all those new features can be checked out in a Chrome Developers YouTube video.