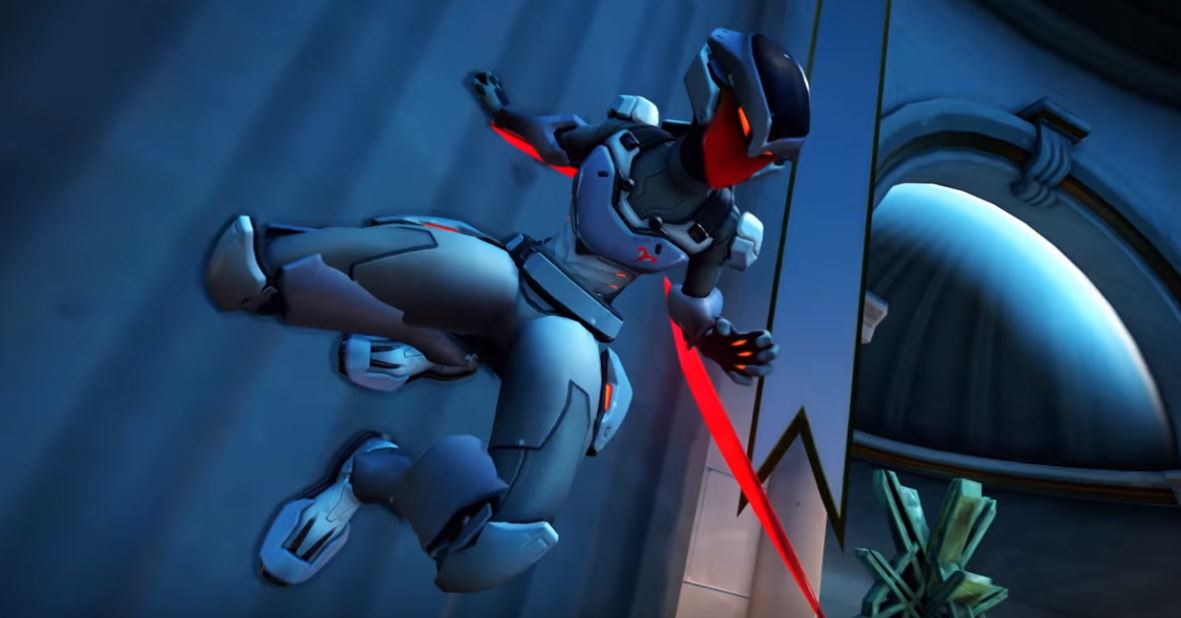 Overwatch Archives includes a new player versus environment mode that includes Blackwatch members, Gabriel Reyes (aka Reaper), Genji, Moira and McCree. Players get to go through Venice, Italy destroying a number of enemies. This event took place eight years ago and you’ll face a number of Talon enemy types even one that features two blades.

The Retribution event also includes a Rialto Venice, Italy payload map that will hit the player test realms soon after the event is released.

As for new skins, characters like Sombra, Reaper, Moira will get new skins — the event also has the first Winston skin in over a year. Retribution also features new voice lines, sprays and emotes.

Additionally, the event features the Uprising Brawl from last year. The brawl includes a story mode where you get to play either as Tracer, Torbjorn, Reinhardt and Mercy.

The objective is to get through the designated path in King’s Row and while killing a multitude of evil Omnics. The other mode is the ‘All Heroes Mode’ which allows you to play with a number of other heroes.