Viewers will step into the shoes of Silent Bob 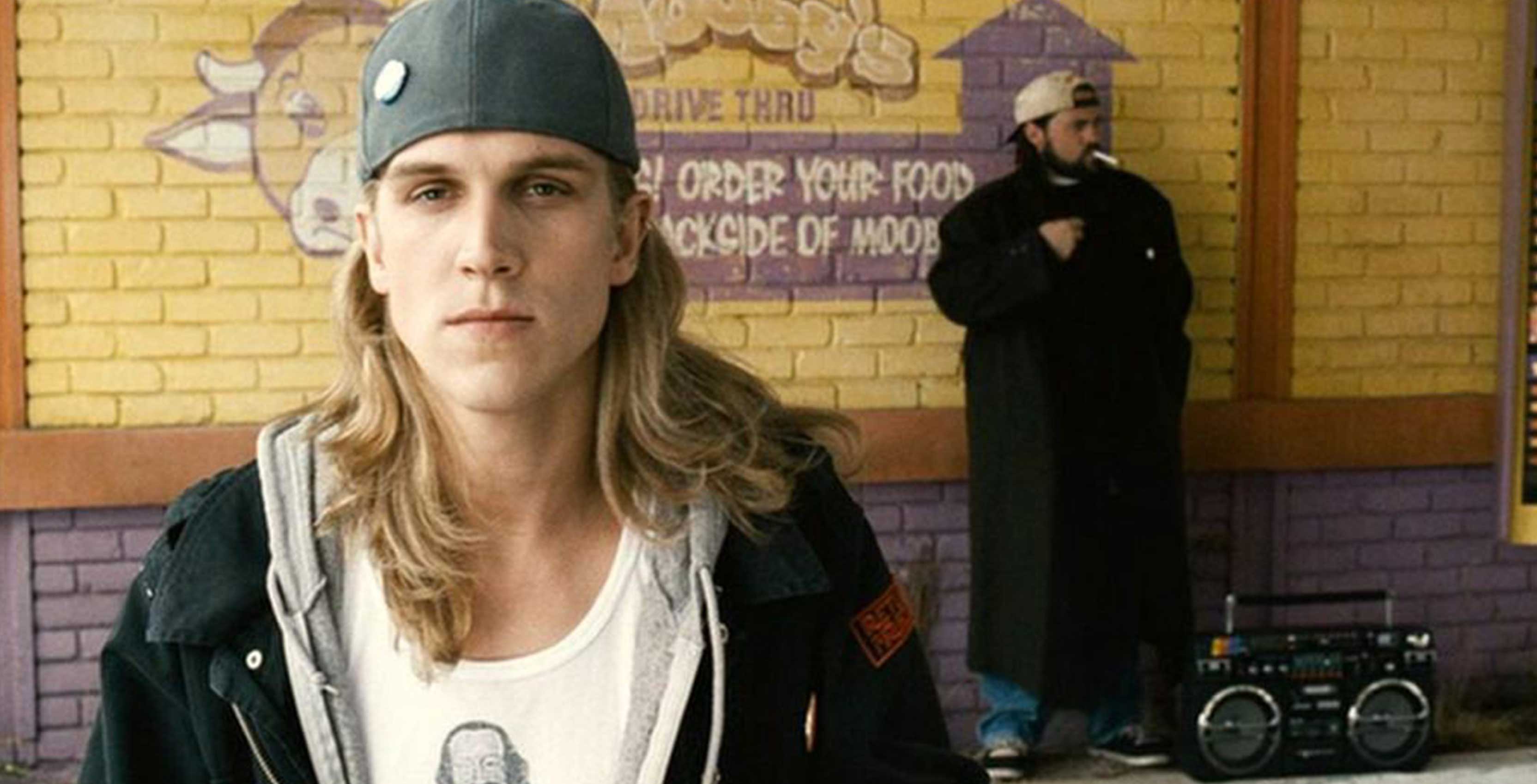 The new comedy will be a VR experience from the perspective of Silent Bob (Kevin Smith) as he follows Jay (Jason Mewes) through a string of classic adventures.

The series will be written, directed and produced by Smith and it will be a collection of short-form live action stories.

STX Entertainment is also looking to launch a host of other VR shows such as an Ed Helms comedy called New Tricks, a Mile 22 spinoff called The Kiev Exchange and an untitled Dave Bautista project.

Source: Tracking Board, STXsurreal Via: IGN