The Doogee Mix 4 may be the phone to watch 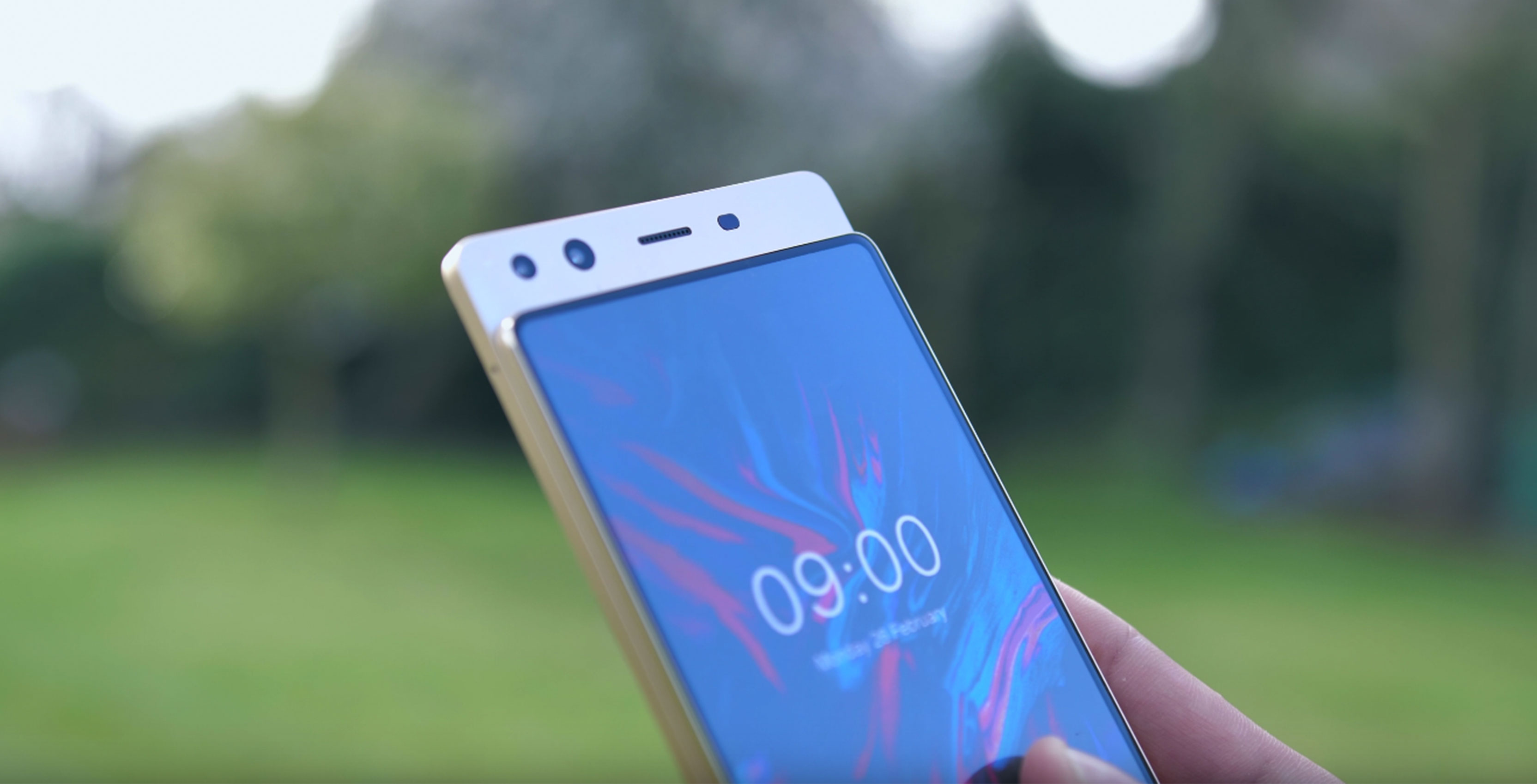 Chinese phone manufacturer Doogee has come up with a unique smartphone design prototype that eliminates the notch from the top of edge-to-edge displays.

The prototype, called the Mix 4, hides the front facing camera, light sensors and speaker behind the display, requiring users to flip it up only when they need it. This design choice is reminiscent of the slide-out keyboard on phones like the LG Rumor 2 and the Blackberry Torch.

The prototype has a 6-inch display with a 97 percent screen-to-body-ratio, putting it above other phones like the iPhone X, which only has an 83 percent ratio.

While the company doesn’t sell its phones in Canada, this concept has the potential to shape how other manufacturers eliminate bezels on their flagships.

Source: Mrwhosetheboss Via: The Next Web