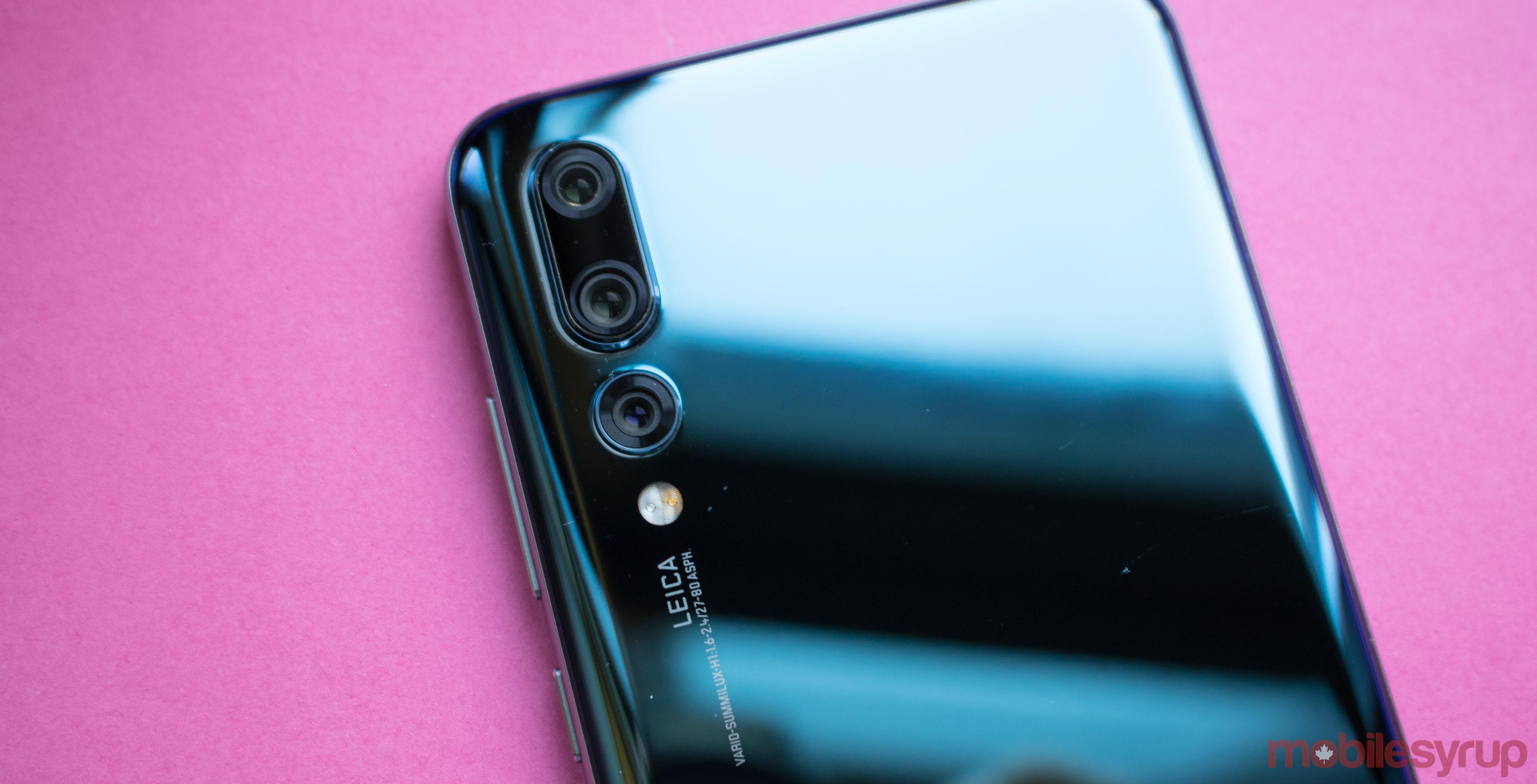 The phone features a combination of a 40-megapixel, 20-megapixel and 8-megapixel camera sensors, with Huawei marketing the smartphone as a camera-focused device.

The device can even reach an ISO of 102,400, allowing it to shoot under extremely low-light conditions.

While I was in Paris last week for Huawei’s P20 launch event, I snapped a bunch of photos with the P20 Pro. I found using the Huawei P20 Pro’s night mode actually got some very interesting shots even in daylight. Images were sharper and showed a lot more detail. The images of a stone monument depict the differences between night mode and normal auto mode.

The image with the Eiffel Tower against the blue sky was done with the P20 Pro’s auto mode. The AI took notice of the sky and brought out the blue. The phone did the same thing with my picture of gelato; the AI determined it was food and automatically enhanced the colours of the gelato. The image is also a demonstration of how the P20 can blur the background so that the gelato was the highlight of the picture.

Take a look at some of the photos taken with the Huawei P20 Pro below. You can expect more from MobileSyrup on Huawei’s latest smartphone over the course of the next few weeks.