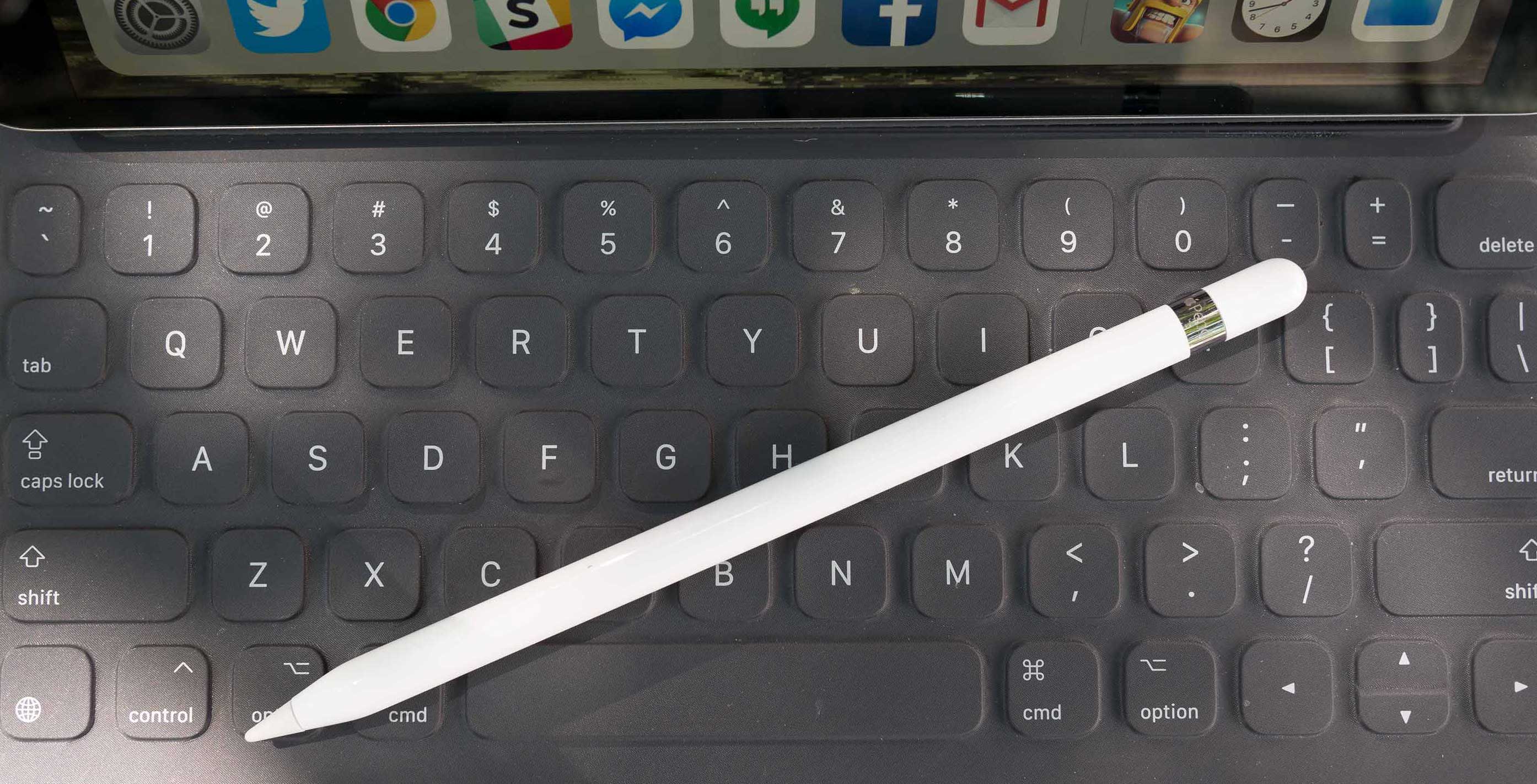 Cupertino computing giant Apple has announced an update for its iWork suite of apps, at the company’s education event in Chicago, Illinois.

Apple will be releasing new versions of its Pages, Numbers and Keynotes applications, all of which will receive expanded Apple Pencil support on iPad.

Apple is also working on a feature called ‘Smart Annotation,’ that allows teachers to mark up Pages reports directly to a document, even while a student is still writing notes. The beta version is out today.

Smart Annotation isn’t ready for release just yet, but will be coming soon.

The updates are designed to make iWork more collaborative, in order to put the software suite on par with Google’s Docs, Sheets and Slides apps.

Apple will also be releasing new versions of GarageBand and Clips.