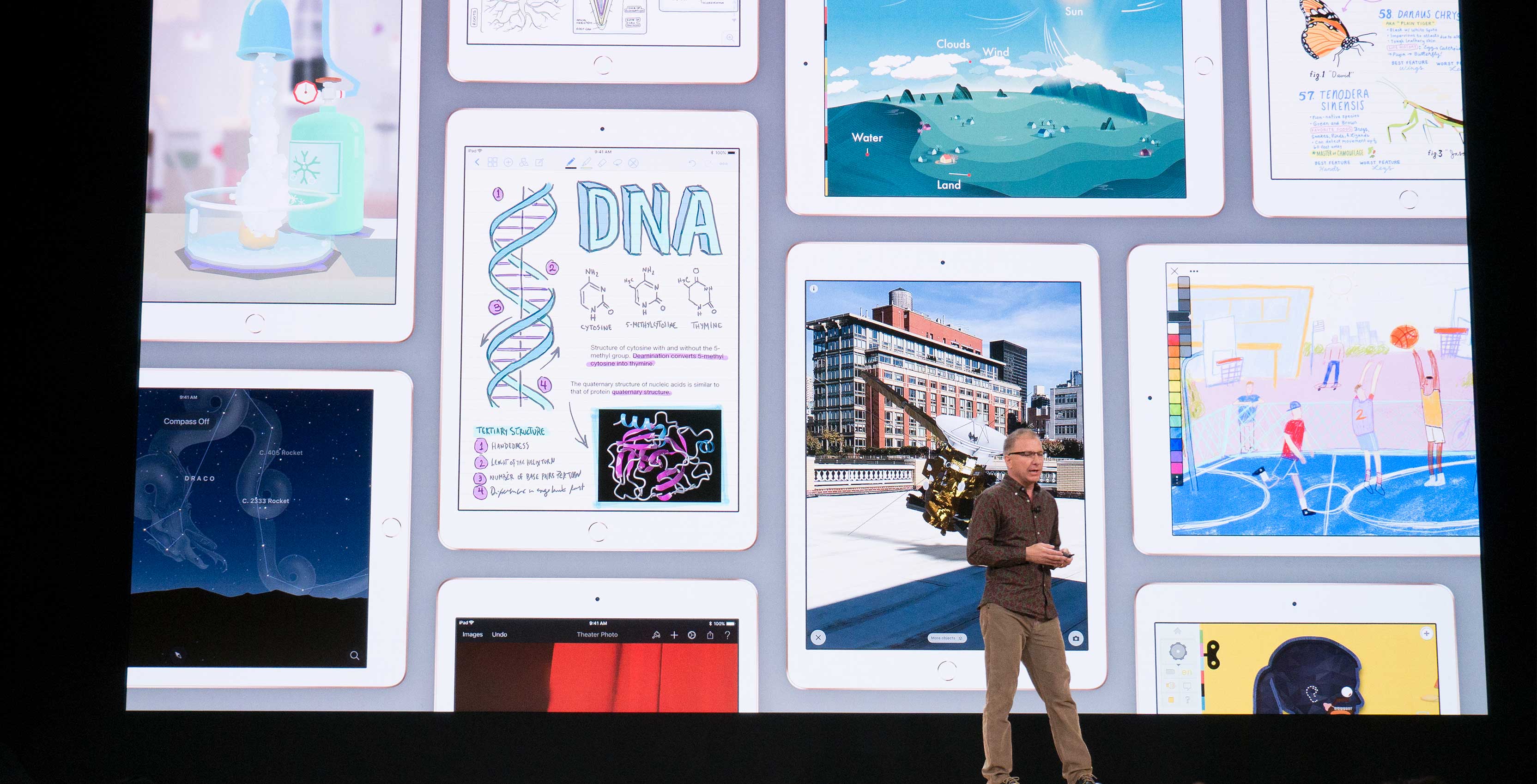 At Lane Tech high school in Chicago, Illinois today, Apple announced a new education-focused iPad, along with new software designed with teachers and students in mind.

“Education is a big part of who we are as a company,” said Apple CEO Tim Cook, kicking off the keynote presentation held in a high school auditorium. 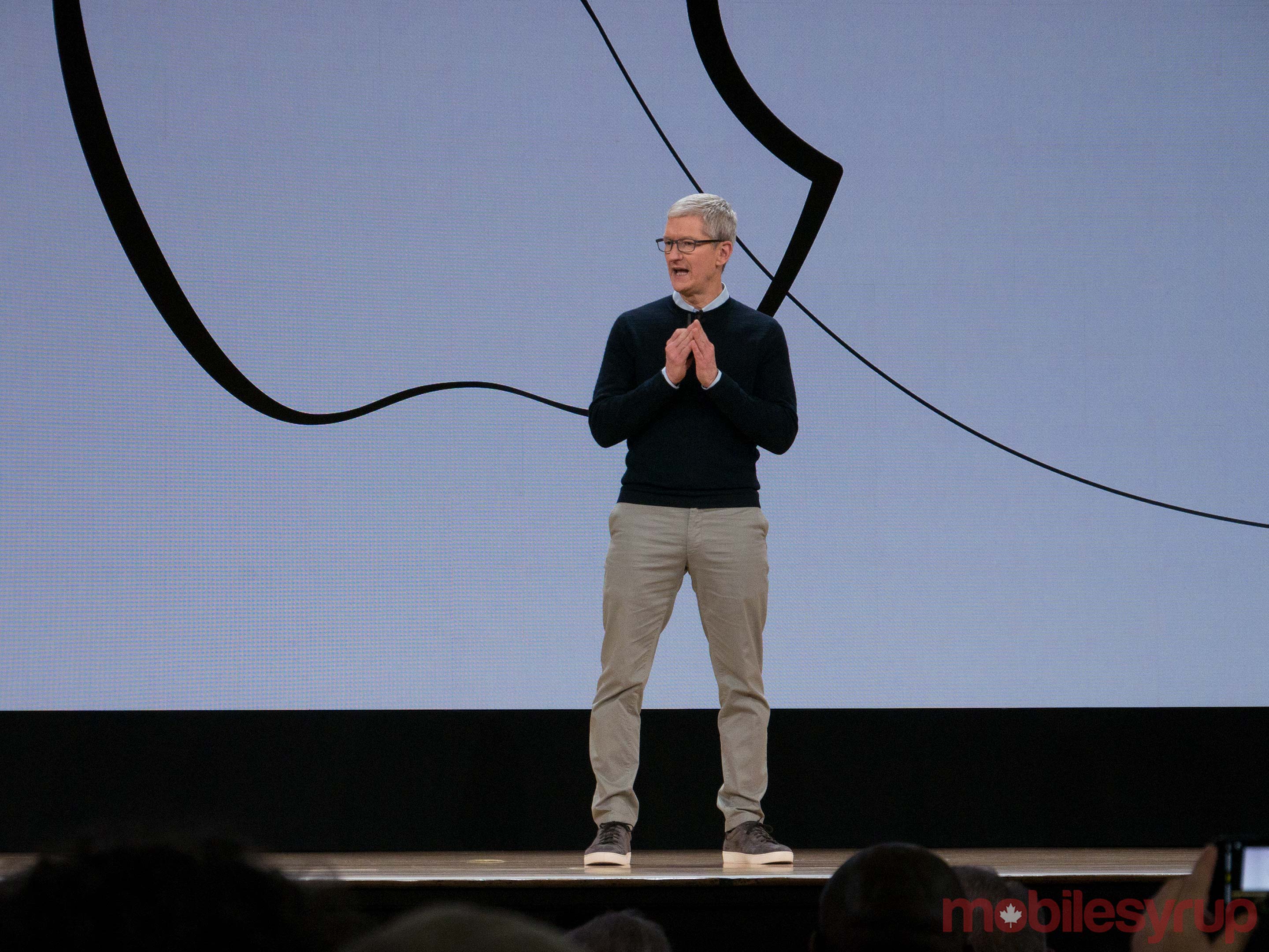 Apple’s Greg Joswiak, the company’s vice president of product marketing, took to the stage to reveal the new, upgraded iPad.

The company also claims that there are 200,000 education-focused apps currently in the App Store. Pages, Notes and Keynote, three of Apple’s key iPad apps, now support the Apple Pencil. Another new education focused feature called Smart Annotation, allows teachers and students to “write and add marks directly on the page itself.” Digital book creation, which Apple says is built directly into Pages, is coming to the iPad, too. 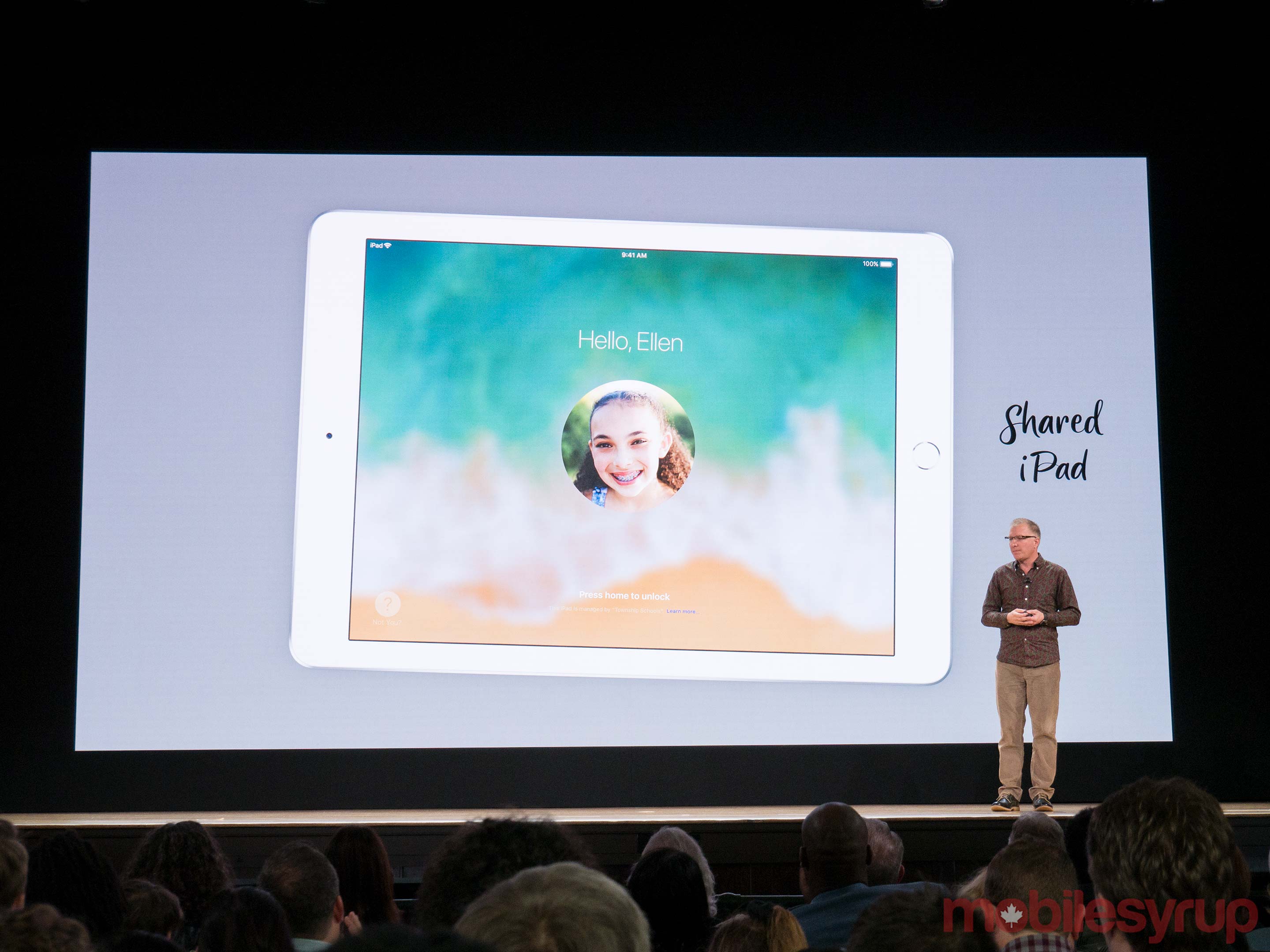 The Apple Pencil won’t ship with the iPad, but the company did reveal new third-party options. Apple revealed that Logitech is working on its own stylus, dubbed ‘Crayon,’ for the iPad that’s priced at $49 USD. Apple is also boosting its free iCloud storage limit from 5GB to 200GB for students.

Apple’s new 9.7-inch iPad is  priced at $429 CAD, with last year’s iteration coming in at $449. This means that the company’s new iPad is only $20 cheaper than last year’s model, though this new version does include a number of upgrades.