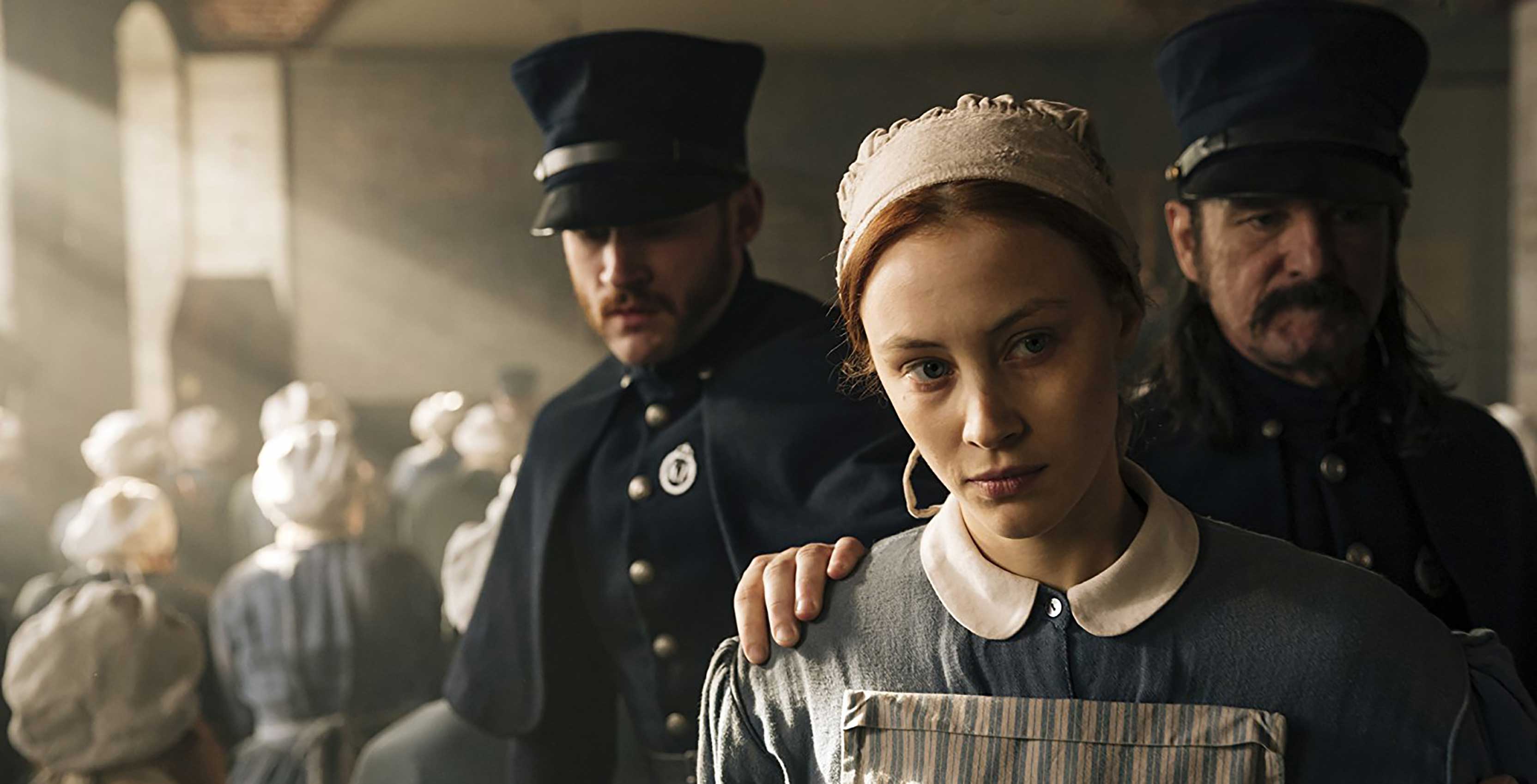 The six-part limited series is based on the acclaimed novel of the same name by Canadian author Margaret Atwood and focuses on Grace Marks, a poor Irish immigrant and servant in Upper Canada who is accused and convicted of the murder of her employer and his housekeeper in 1843.

The show previously only aired in Canada on CBC, with global availability resting exclusively with Netflix.

Alias Grace was viewed in all 189 countries the service is available in the first week after the series began streaming in November 2017.

“This uniquely Canadian show — created in partnership with CBC and Halfire Entertainment — is truly crossing cultural and language boundaries,” Netflix said in a statement sent to MobileSyrup.