Nintendo reveals Reigns, Mark of the Ninja, Fantasy Strike and more are coming to the Switch 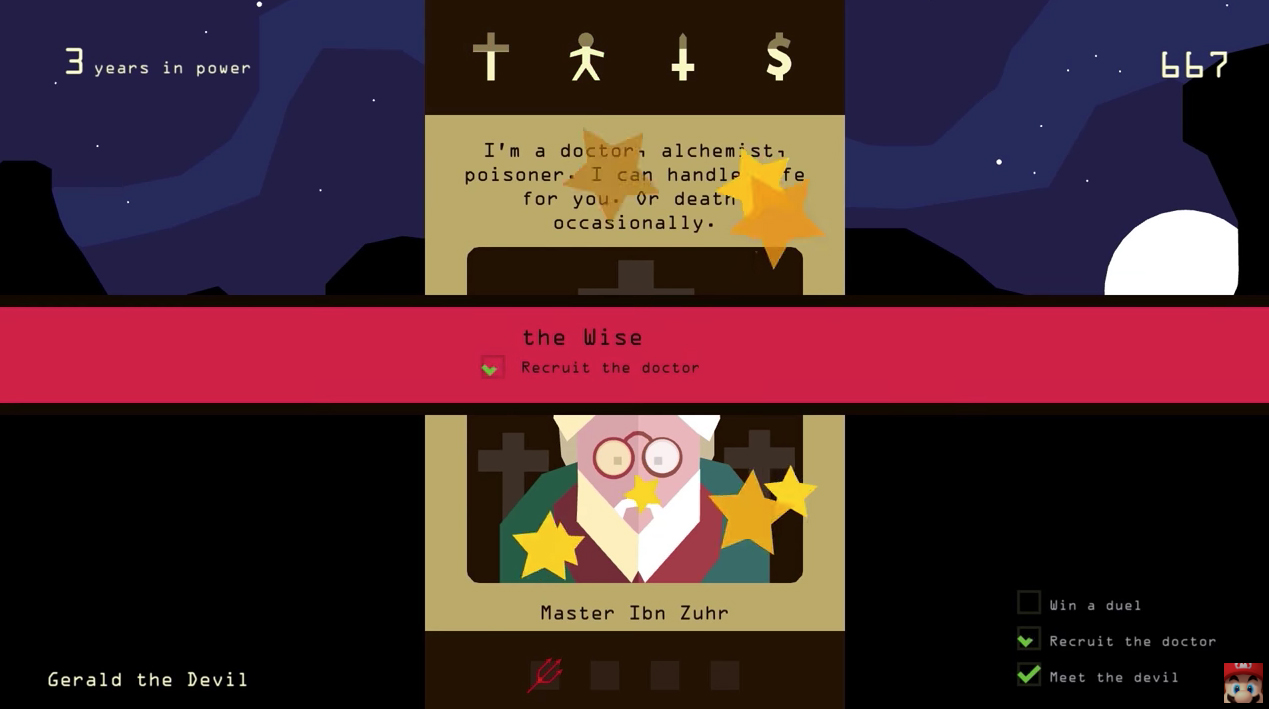 During the Japanese gaming giant’s 11-minute “Nindies Showcase’ event, Nintendo showed off a number of upcoming indie games for the Switch.

One of the more notable titles set to hit the console is Vancouver-based Klei Entertainment’s Mark of the Ninja (fall) and Reigns (spring), a kingdom ruling game of which I’m particularly fond.

The trailer above gives a quick look at all the games set to come to the home console-portable hybrid device.