WebOS is expanding beyond televisions and smart refrigerators 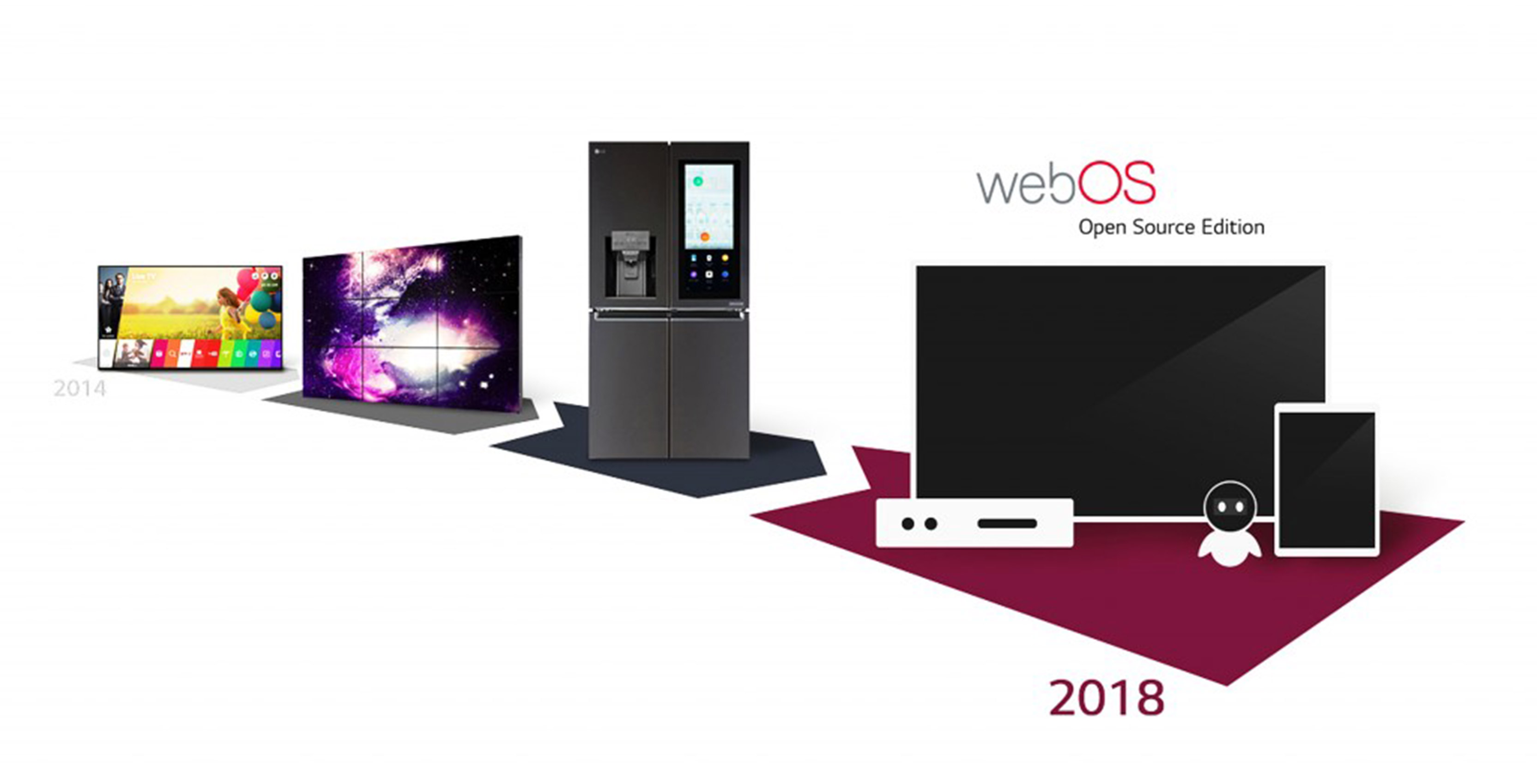 South Korean electronics giant LG has announced that it’s bringing its WebOS platform to the masses by making the operating system open source.

WebOS is a Linux based operating system that made its debut on the now-defunct Palm brand of smartphones in 2009. Since then, WebOS has evolved to be part of HP hardware, including tablets and printers, until the software was licensed to LG in 2013.

LG has been using WebOS in smart televisions and fridges, but according to a March 19th, 2018 media release, the company hopes to expand on that scope by making WebOS open source.

This move will pivot LG to better compete with Samsung’s Tizen OS as an open-source alternative to Android.

Both WebOS and Tizen can run on smart devices like set-top boxes, TVs, tablets, watches and more.

In a move to gather more support for the operating system, LG has partnered with the South Korean National IT Industry Promotion Agency (NIPA) to find viable candidates that LG will support with the goal of bringing more WebOS products to market.

For developers looking to understand the new WebOS Open Source Edition, LG has set up a website that explains how to start developing with WebOS. LG has also created forums where new WebOS developers can support one another.

“And because webOS is a Linux-kernel-based multitasking OS with support for HTML5 and CSS3, webOS will be quite familiar to even new developers,” reads an excerpt from the March media release.