LG doubles down on Palm’s legacy with webOS 3.0 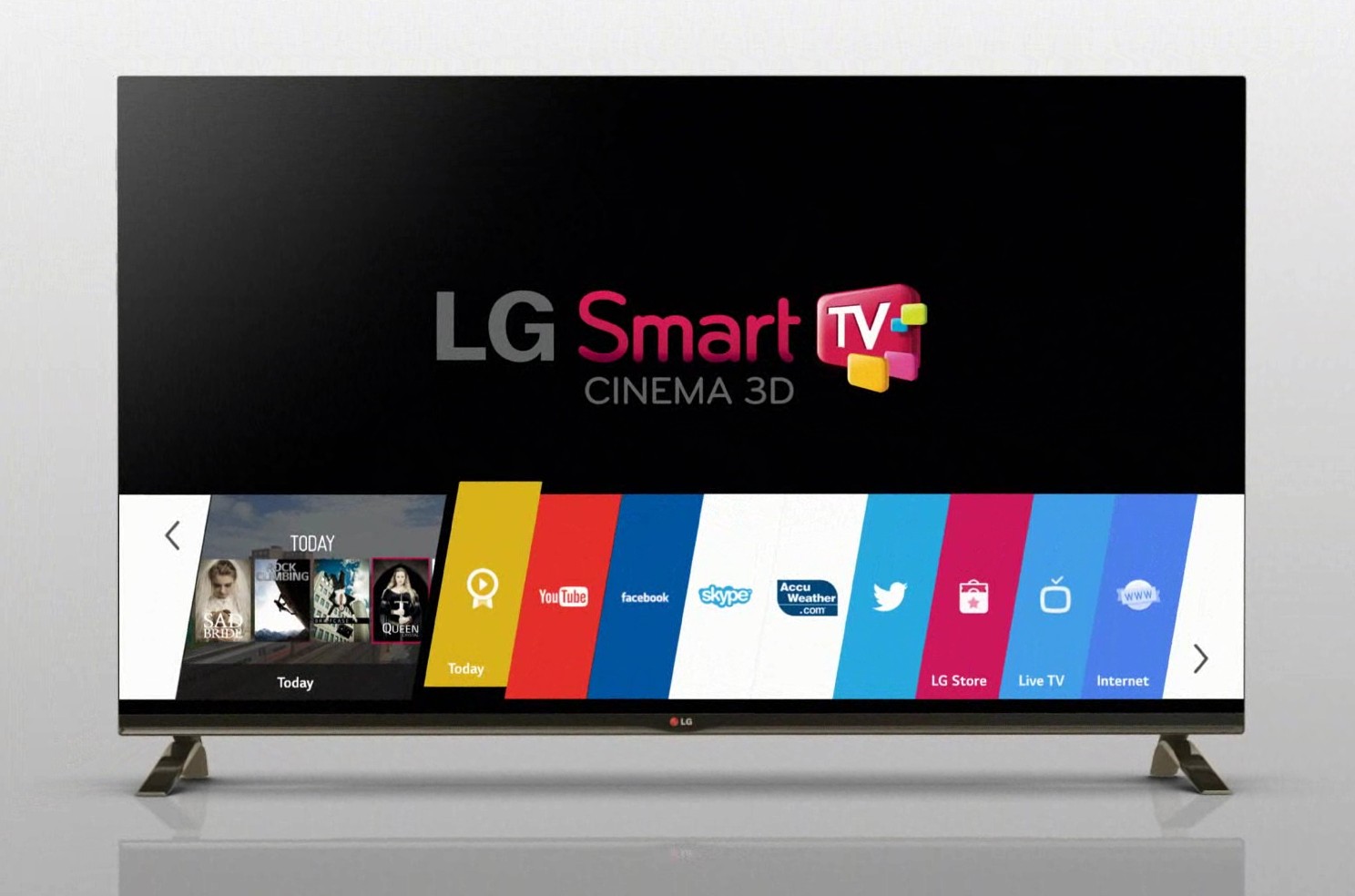 Those hoping for the triumphant return of webOS to smartphones in 2016 will have wait at least another year (and perhaps for the rest of eternity). Next year, the one-time mobile operating system is set to continue its afterlife as a smart TV OS, LG, webOS’s current steward, announced today.

The South Korean company will unveil the latest version of the OS, dubbed webOS 3.0, at CES 2016, which is set to start on January 6th.

Building upon last year’s release, webOS 3.0 adds three new “magic features” — the company’s wording, not mine — to the smart TV offering. The first, Magic Zoom, allows users to enlarge objects and letters shown on the TV without, according to LG, a loss in visual quality. Moving on, Magic Mobile Connection allows the user, with the help of the LG TV Plus App, to mirror their smartphone’s apps on their TV (it’s unclear whether this will apply to just LG smartphones, Android smartphones in general, or both Android and iOS). Last but not least, LG has redesigned the remote it ships with each one of its TVs to make it easier to control a variety of set-top boxes.

On the less magical feature front, LG is also introducing a feature called Channel Plus. Taking a page from Microsoft’s implementation of OneGuide on the Xbox One, Channel Plus will allow users to see an overview of all the content they can watch on their television set, including local broadcast content as well as television shows and movies they can find on over-the-top services like Netflix.

In addition, the update expands and improves upon existing features, including the operating system’s ability to act as a hub for other LG Internet of Things (IoT) devices.

As mentioned, LG plans to unveil webOS 3.0, as well as some of the television sets it will ship throughout 2016, in a few short weeks at CES. Stay tuned to MobileSyrup for extensive coverage of the annual consumer electronics event.