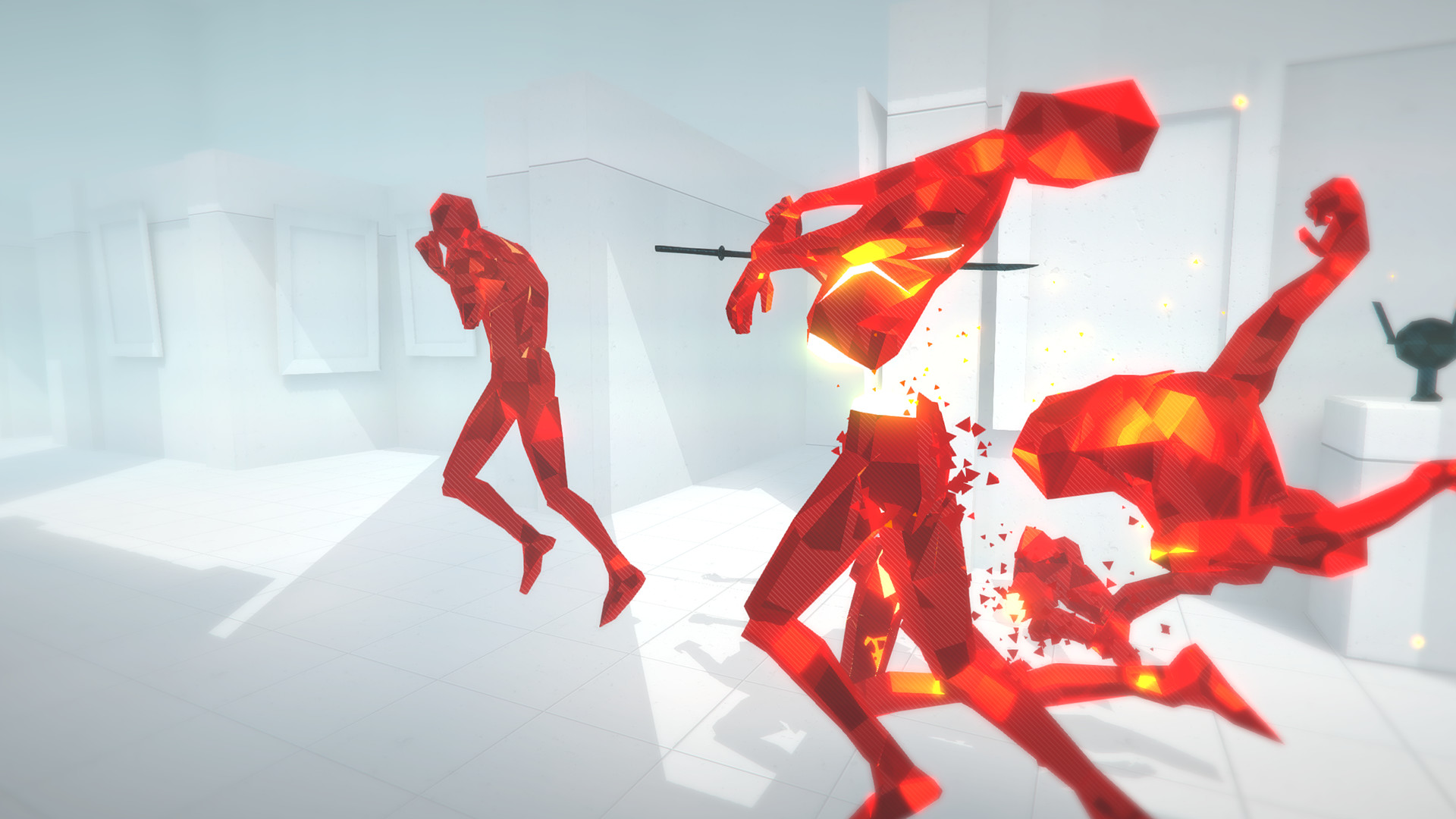 Similar to Sony’s PlayStation Plus and Microsoft’s Xbox Games With Gold offering, the video game streaming platform’s service will give Twitch Prime subscribers access to a monthly selection of free PC games.

The program is set to launch this Thursday, March 15th, with five games, including Superhot and Oxenfree. Games that are part of Twitch’s Indie Amplifier program will also be part of Free Games with Prime, including Shadow Tactics and Tales from Candlekeep: Tomb of Annihilation.

Free Games with Prime’s March titles include the following: