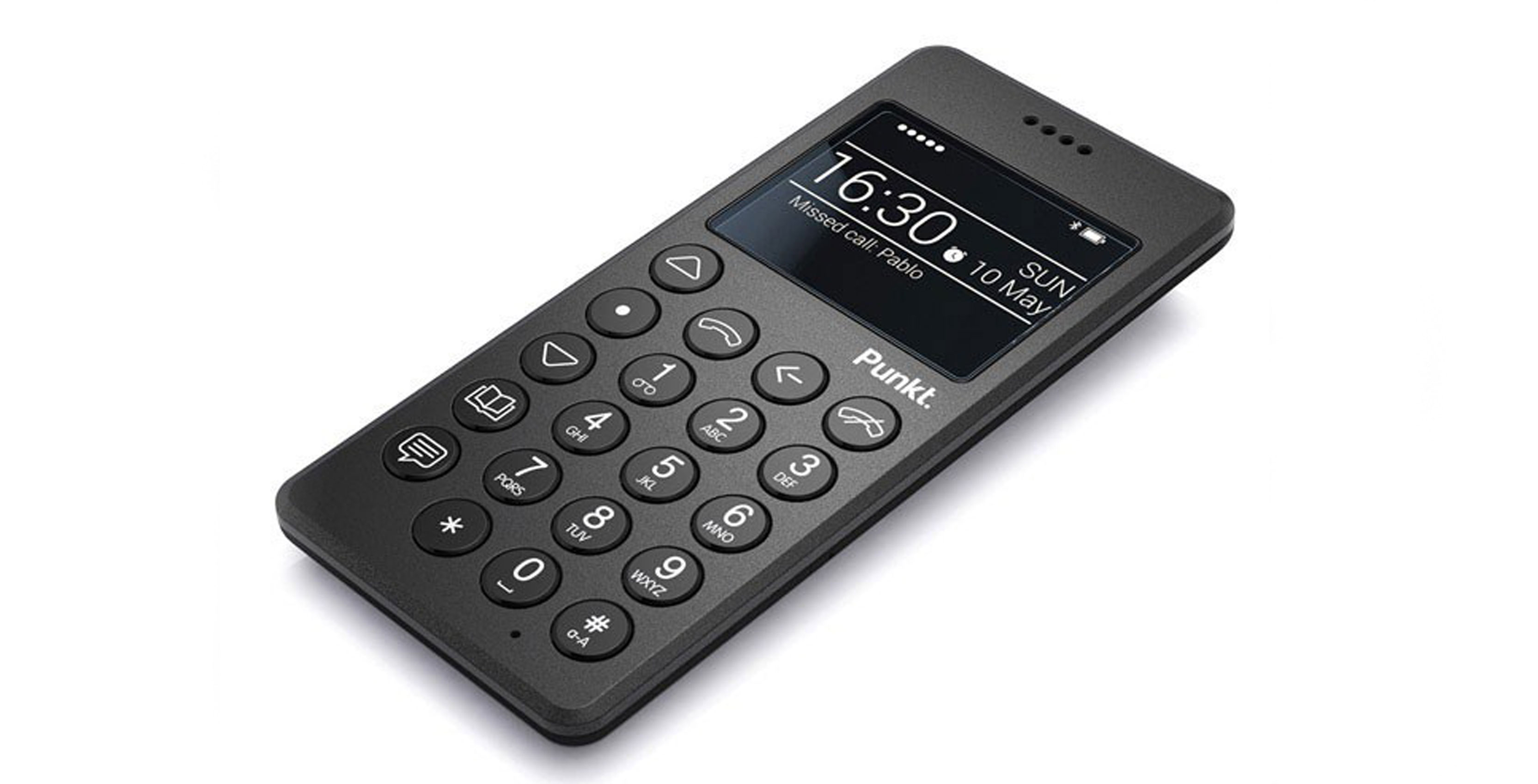 With the exception of the Pearl and Curve’s mid 2000s height in popularity, it’s been a long time since the word ‘cool’ has been associated in any way with BlackBerry. That could soon change thanks to a new partnership between the one-time Canadian tech giant and Swiss electronic maker Punkt.

On Wednesday, BlackBerry announced that it has signed a brand licensing and technology partnership with Punkt.

While not exactly a household name, it’s likely you’ve seen some of Punkt’s more iconic product online before and admired their clean design. The company is best know for the MP101 (pictured above), a mobile phone that promises to deliver “Everything you need, nothing you don’t.” In short, it’s a feature phone that puts an emphasis on design and ease of use.

First unveiled at the end of 2016, BlackBerry markets Secure as a comprehensive platform designed to help enterprise customers securely connect both IoT and mobile devices, as well as their users, with one another. The company built Secure on the back of acquisitions like Good Technology, as well as its own BES12 platform.

At the time, BlackBerry CEO John Chen said of Secure: “Businesses must be able to confidentially and reliably transmit sensitive data between endpoints to keep people, information and goods safe.”

“If 2017 has taught us anything is that every device needs to be secured because any vulnerability will be found and exploited,” said Alex Thurber, senior vice-president and general manager of mobility solutions at BlackBerry, in a March 7th press release.

“With cybersecurity becoming a concern for every household and enterprise, savvy manufacturers like Punkt are recognizing the value in protecting the integrity of their innovations and the resonance our brand has with consumers who are increasingly anxious about the security of the products they choose to bring into their homes and lives.”

For Punkt, the company’s founder and CEO, Petter Neby, says BlackBerry Secure will allow it to “offer customers the highest level of security, without compromising on the simple, modern design they love.”

There’s no word yet on whether Punkt will integrate BlackBerry Secure into existing products. For BlackBerry, however, the partnership is likely to be a small but significant step forward towards getting Secure more name recognition.