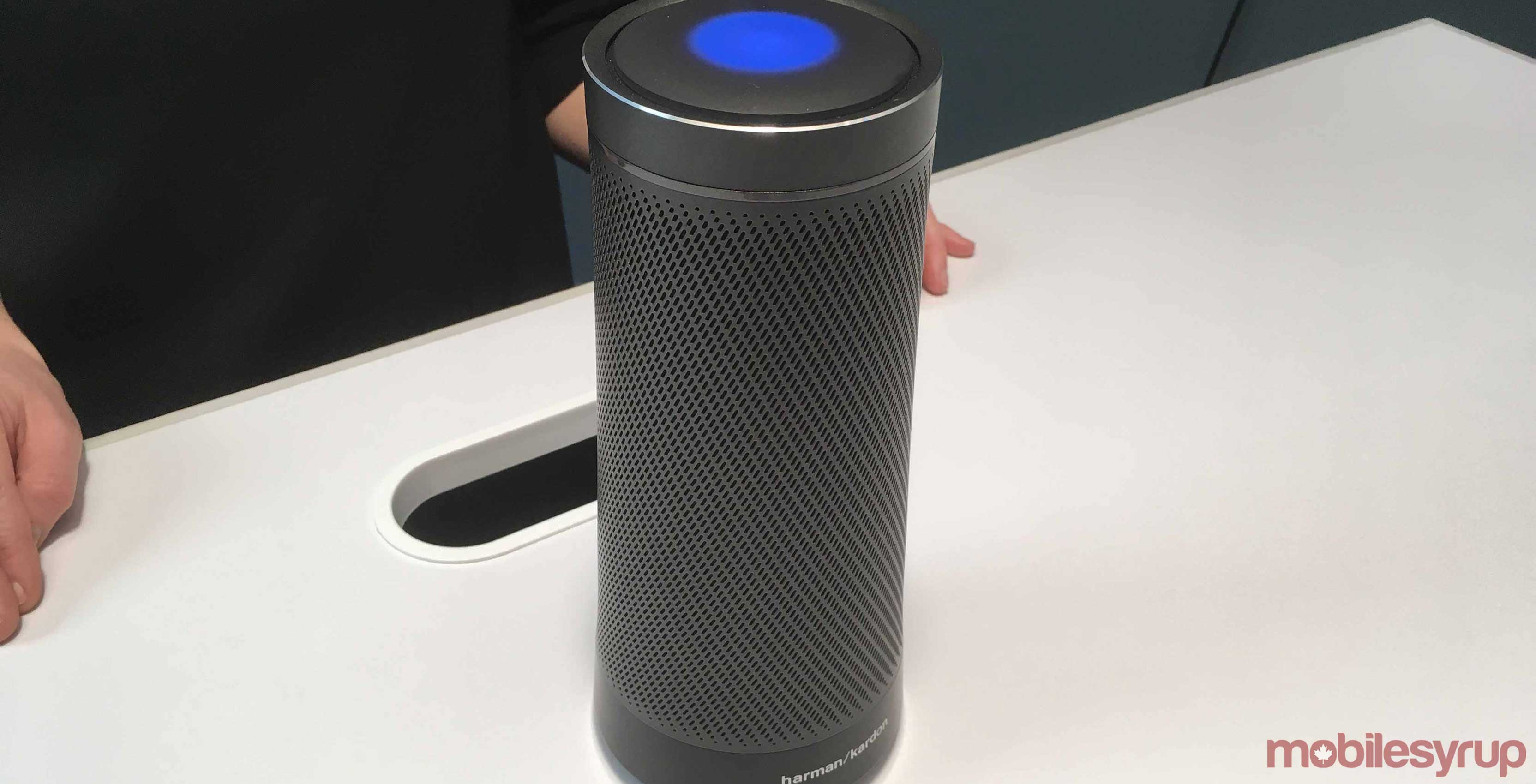 Microsoft has released an update for the Harman Kardon Invoke speaker.

The change is similar to Amazon’s Alexa keyphrase, which is simply “Alexa.”

The shortened command doesn’t work for Windows 10, Android or iOS devices, or at least not yet.

In addition, Microsoft hinted during an official Windows Insider Mixer stream that more Cortana-enabled smart speakers may be coming soon.

Unfortunately, Harman Kardon doesn’t officially sell its Invoke in Canada. This means until Microsoft pushes out this change across Windows PCs, Android and iOS devices the update doesn’t affect Canadians.

For Canadians who are interested in the Harman Kardon Invoke, third-party retailers from Amazon.ca are selling the smart speaker for $268 CAD.