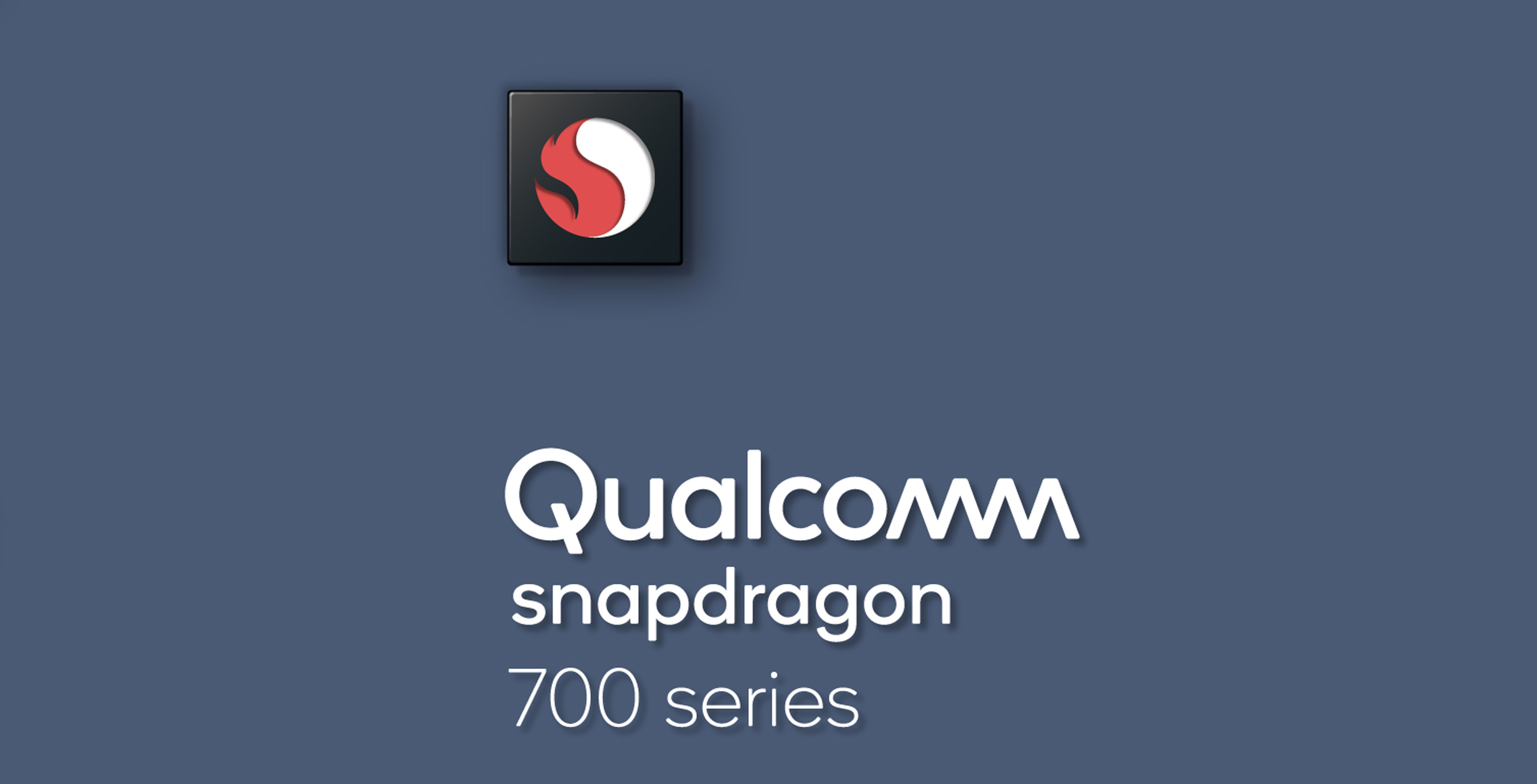 Qualcomm has announced its new Snapdragon 700 series of processors. The American chip manufacturer made the announcement today at Mobile World Congress (MWC) in Barcelona, Spain.

The company designed the new chipset series to sit between its midrange 600 series and flagship 800 line. Qualcomm says the 700 series will include features and performance capabilities previously only available in its premium Snapdragon 800 chipsets. However, the 700 series will brings these features — which include the 800’s on-device artificial intelligence (AI) support, improvements to camera and overall device performance — to more affordable phones.

Exact specs are currently unknown. However, the chipmaker says that devices with the multi-core Qualcomm AI Engine will offer up to two times better AI computations compared to those with its Snapdragon 660 chipset.

The 700 series’ AI-powered features include the ability to effortlessly capture and share videos, learn voice and speech and make devices last longer on a single charge without having to change any specific applications or settings.

Moreover, the Qualcomm Snapdragon 700 series will offer 30 percent better power efficiency and performance than the Snapdragon 660 chipset. The 700 series brings Bluetooth 5.0 and Quick 4.0 to the table, as well.

Qualcomm plans on delivering its 700 series chips to commercial customers in the first half of 2018, which means we’ll likely see the first Snapdragon 700 devices come out later this year.

Qualcomm recently announced the Snapdragon 845 premium chipset, which can be found in Samsung’s Galaxy S9 and the Xiaomi Mi Mix 2S.