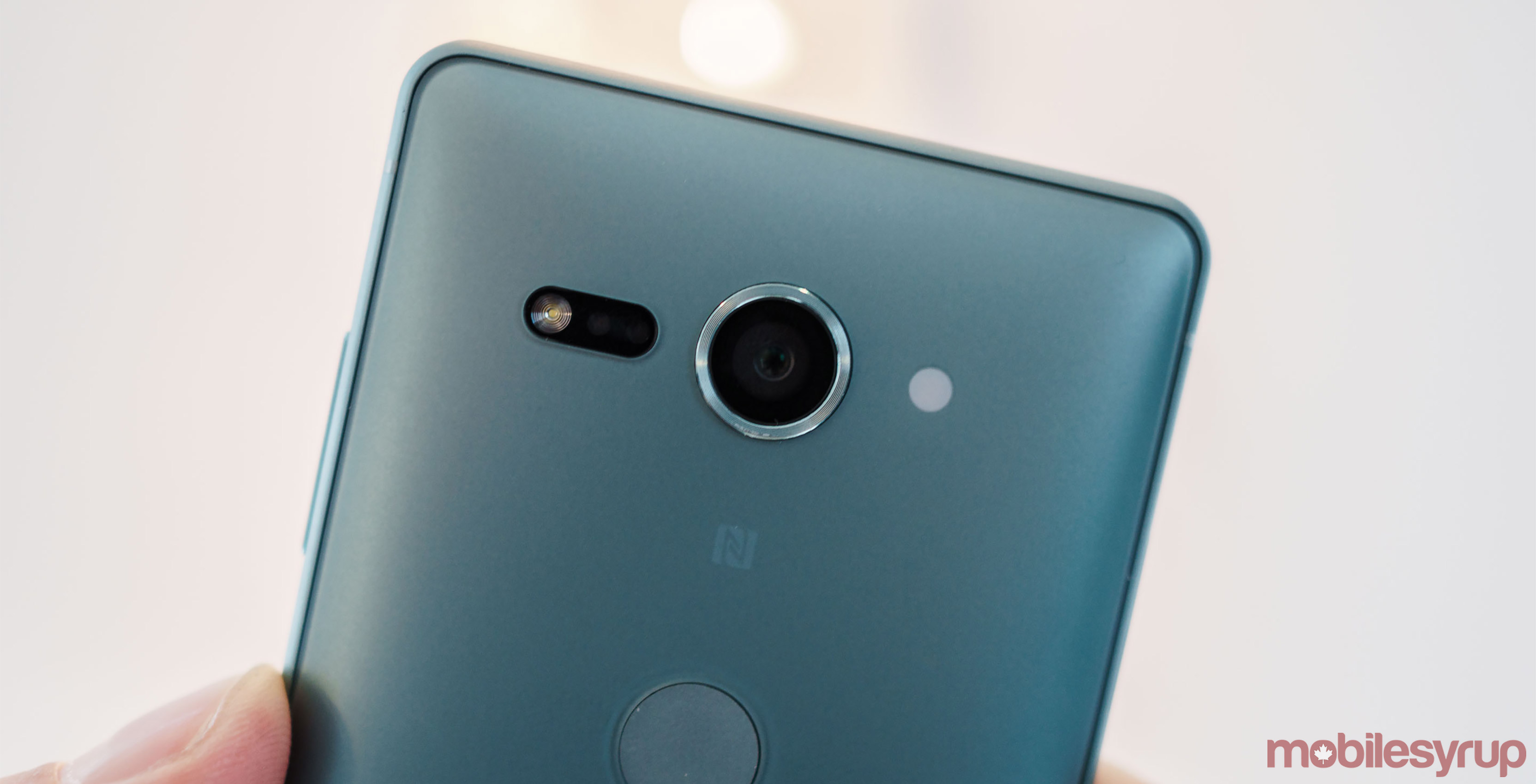 When Sony’s new flagship smartphone, the Xperia XZ2, arrives in Canada later this year, it will be able to achieve gigabit download speeds when paired with Bell’s LTE-Advanced network.

Sony made the announcement today in a joint press release issued with the carrier and chipmaker Qualcomm. The announcement is significant insofar as the Xperia XZ2 will be among the first smartphones in Canada to be able to achieve the speed milestone.

Moreover, the XZ2 will also be able to hit 150Mbps peak upload speeds.

It should be noted that, in both cases, these speeds represent the uppermost possible limits under ideal conditions. In reality, users will experience speeds anywhere from the tens of megabits-per-second to the low hundreds, though this is still a notable improvement on the majority of LTE devices currently on the market.

“With the Xperia XZ2, one of the first Gigabit LTE smartphones to come to Canada, Bell Customers will be able to enjoy the most immersive entertainment content available,” said Kunihiko Shiomi, the North American president of Sony Mobile Communications, in a February 26th press release.

That Sony’s new high-end smartphone will be to reach gigabit download speeds when arrives here later this year is thanks to a variety of factors.

On the hardware side of things, the XZ2 will be among one of the first smartphones to ship with Qualcomm’s new flagship chipset, the Snapdragon 845. The 845 features the company’s X20 LTE modem. In lab tests, the X20 has been able to achieve 1.2Gbps download speeds. Sony has also packed the XZ2 with all the antennas its needs to make the most of its blazing fast modem.

Meanwhile, on the network side of things, over the past few years, Bell has consistently invested in its network infrastructure. Since April 2017, the carrier has supported both Quad Band LTE and 256 QAM. The former technology allows network providers to stitch together multiple blocks of spectrum to furnish users with faster speeds and better service.

Bell will start carrying the Sony Xperia XZ2 later this year. In the meantime, make sure to read MobileSyrup‘s hands-on with Sony’s new pair of smartphones.