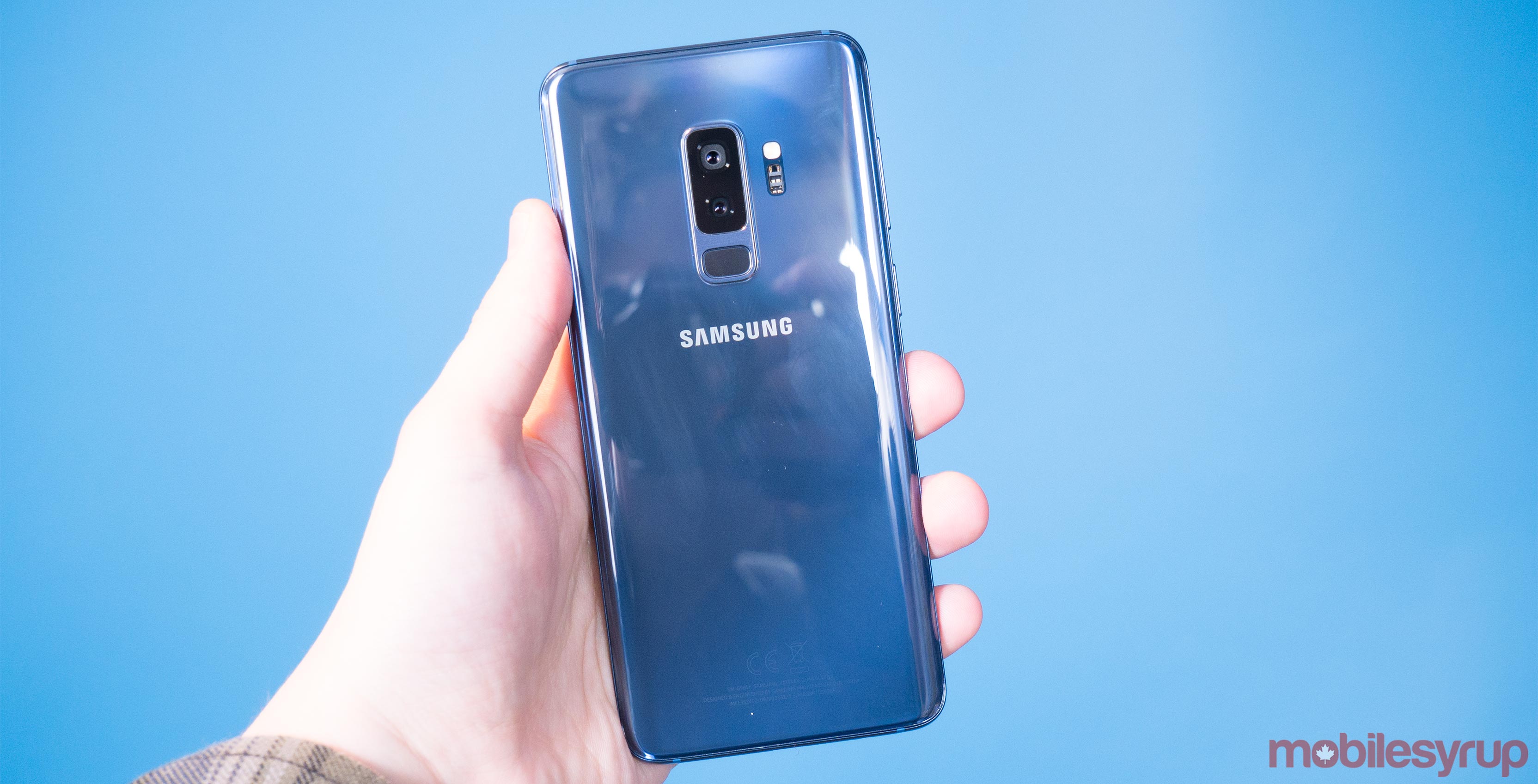 Samsung has finally revealed the Galaxy S9 and Galaxy S9+.

The phones appear similar to the company’s previous S8 and S8+ models, with a couple of key differences.

Both the S9 and the S8 feature 5.8-inch displays, while the S9+ and the S8+ share a 6.2-inch screen size. However, the newer handsets are smaller than Samsung’s previous models. That’s due to the S9 and S9+ featuring smaller bezels and a greater screen-to-body ratio.

All four handsets make use of the company’s Super AMOLED display technology and feature an 18.5:9 aspect ratio.

Camera-wise, both phones are very different than their predecessors. The S9 uses a 12-megapixel camera sensor, similar to the S8 in terms of pixels, but has a variable aperture lens. A camera with a variable aperture lens has the ability to switch between multiple aperture settings. The S9 specifically can change from a f/1.5 aperture to a narrower f/2.4 aperture. However, unlike a DSLR lens, the phone lacks aperture sizes between f/1.5 and f/2.4. The S8’s 12-megapixel camera is limited to a f/1.7 aperture.

Meanwhile, the S9+ uses a dual rear camera setup with two 12-megapixel sensors, one of the lenses is also a variable aperture with the ability to switch to either a f/1.5 aperture or a f/2.4 aperture, while the other is fixed at a f/2.4 aperture.

The S9 and S9+ are also capable of recording video at a super fast 960fps.

The Galaxy S9 and S9+ both use Qualcomm’s Snapdragon 845 chipset in Canada, which is a step above the Galaxy S8 and S8+’s processor from last year. The S9+, however, uses 6GB of RAM while the S8+ only has 4GB.

The Samsung Galaxy S9 and S9+ both have a new Animoji-like feature that Samsung calls AR emoji. Unlike Apple’s Animoji, the phone maps the user’s face through a process that takes approximately 20 seconds. The handsets then transform the 2D image into a cartoony 3D replica that looks similar to the user.

For more on the Galaxy S9 and S9+ check out MobileSyrup’s hands-on here.