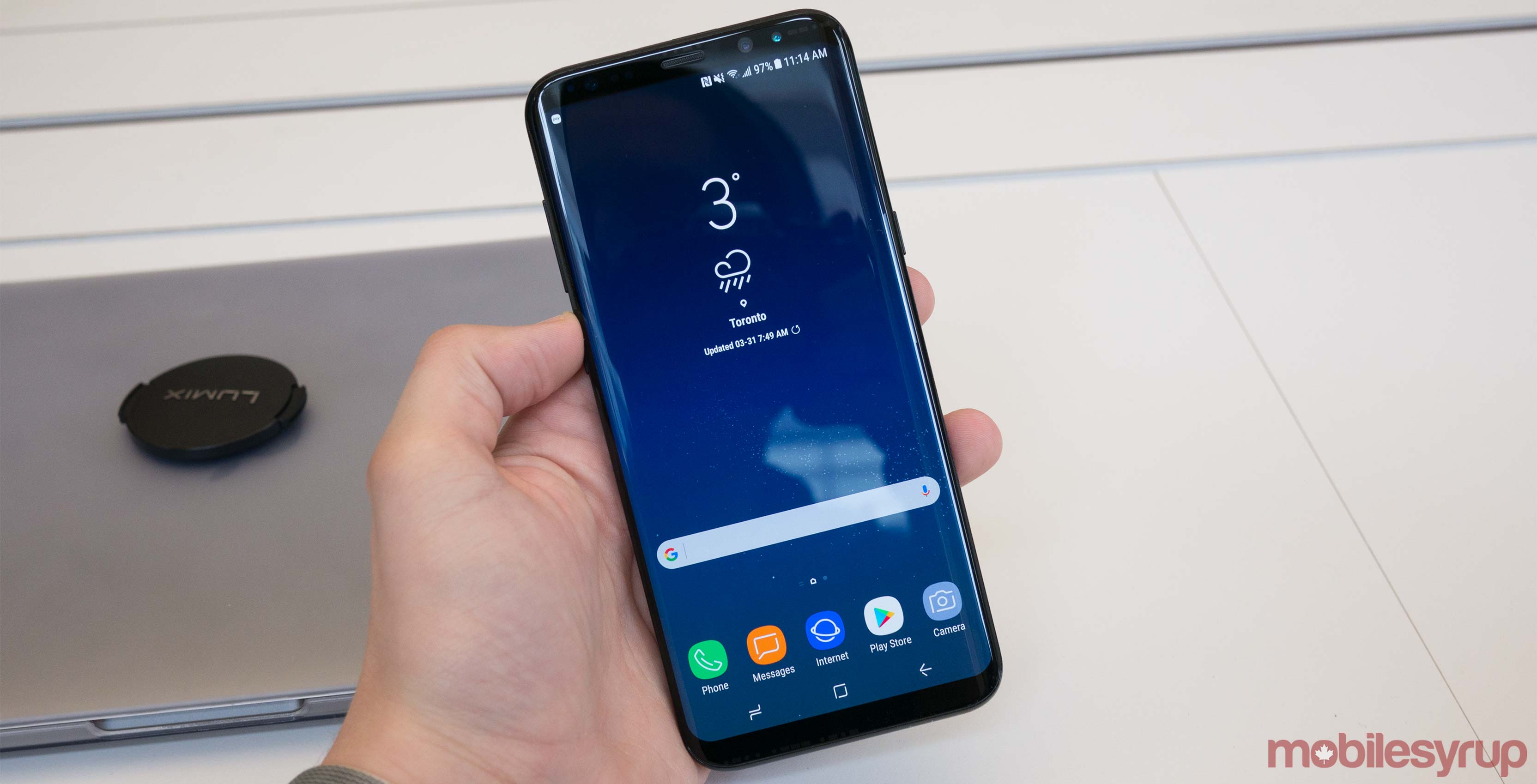 Just one week after it halted the rollout of Android 8.0 to the Galaxy S8 and S8+ due to a reboot glitch, Samsung has started to push a new version of Oreo to S8 devices.

MobileSyrup has reached out to Samsung to find out when S8 owners in Canada can expect Oreo to land on their device. This article will be updated with a response from the company.

In the meantime, it’s likely the update will make its way to Canada around the same time the company announces its new S9 flagships.