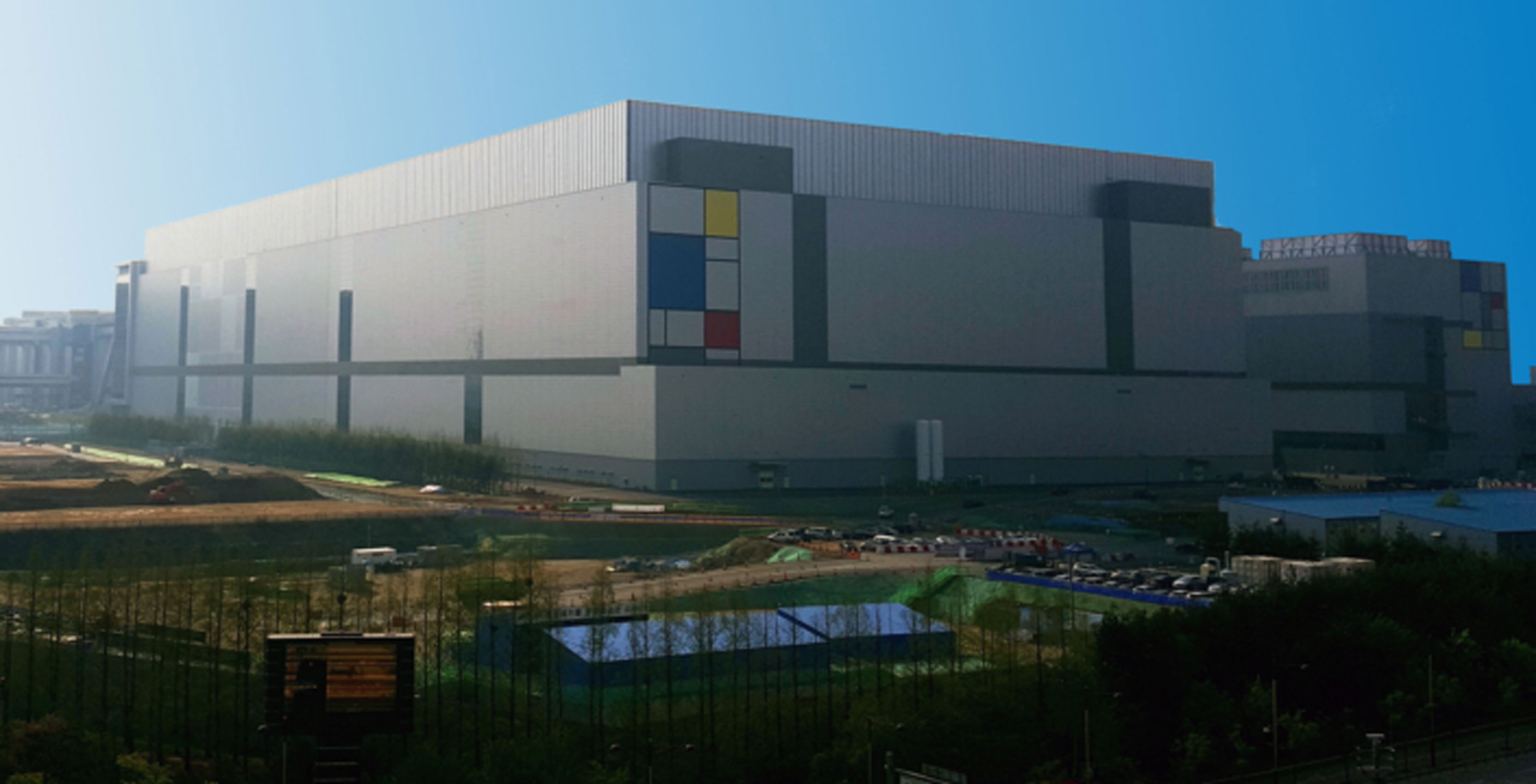 Two of the biggest players in mobile chipsets announced a new partnership on Thursday morning.

The new process, in conjunction with other chip design enhancements, is expected produce chips that use significantly less battery life. According to Samsung, compared to its current 10nm FinFET process, its new 7nm process allows it to create chipsets that deliver either 10 percent higher performance or up to 35 percent lower consumption, combined with a 40 percent increase in area efficiency.

Extreme ultraviolet (EUV) lithography represents a significant departure from existing chip manufacturing techniques. Unlike traditional chip lithography, the ‘light’ used in an EUV process can’t travel through air, nor can it be focused using traditional optics and mirrors. As such, the scanners used to manufacturer these chips are much more complicated than existing scanners.

However, as Samsung notes in its press release, EUV lithography will allow chipmakers to “break the barriers of Moore’s law scaling, paving the way for single nanometer semiconductor technology generations.”

In September of last year, Samsung announced it was on track to start manufacturing 7nm chips in the first half of 2018. Recent reports suggest Qualcomm’s unannounced 855 will likely be the first chip to be produced using a 7nm process.