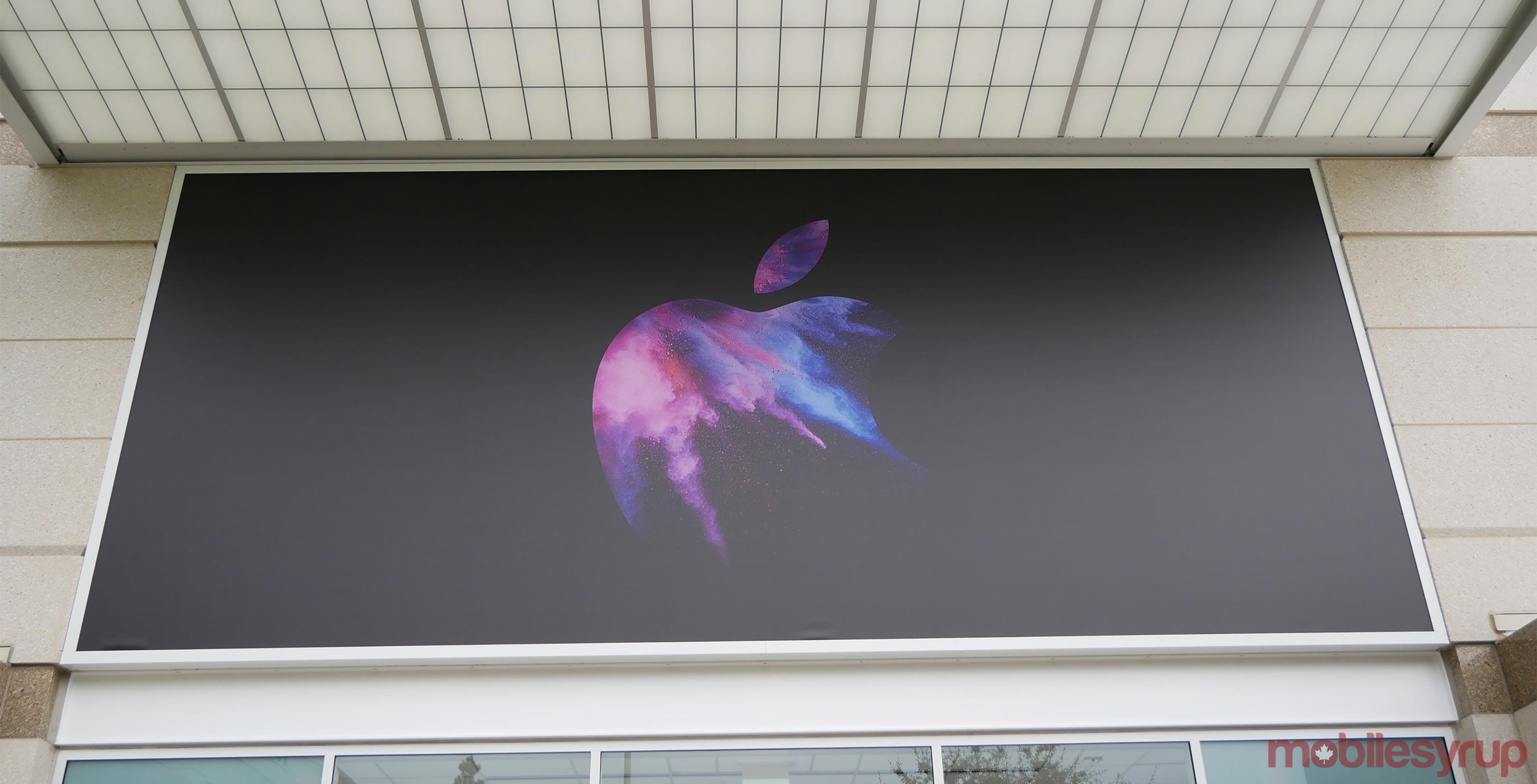 My introduction to Apple products came via a college roommate. A video artist by trade, my roommate was decked to the gills with fancy Jobsian tech (titanium laptops! A portable hard drive that plays music!) and imparted many lessons upon me as I began my Windows-Mac migration.

But what happens when there are more and more misses? Sure, Apple’s products aren’t known for exploding in customers’ pockets, but even the most casual tech user is aware that Apple’s longtime “it just works” mantra sometimes rings hollow. Is this a sign of the tech giant’s eventual decline or actually a marker of its incredible success? Does Apple have a quality control problem or is it simply too big to fail? You’ll be surprised who thinks we should all cut the world’s biggest tech company some slack (hint: they used to make Windows).

Speaking of surprises, this week CanCon talks cannabis. Don’t blame us, we were just holding it for somebody else – Shopify, that is, which just closed a major deal with the LCBO to deliver the goods all across Ontario. Of course, a move by Canada’s tech darling into the wild west of e-cannabis brings with it a lot of questions. Namely, who’s holding?

Brought to you by CanCon’s presenting sponsor: Dell

You were not expecting expert cannabis analysis, were you?
LCBO working with Shopify to power online cannabis sales platform

Canadian Content music clip (under fair dealing): “If It Feels Good Do It” by Sloan
Ad music: “Dreams” by Joakim Karud