7 Courses to Help You Build Your First App 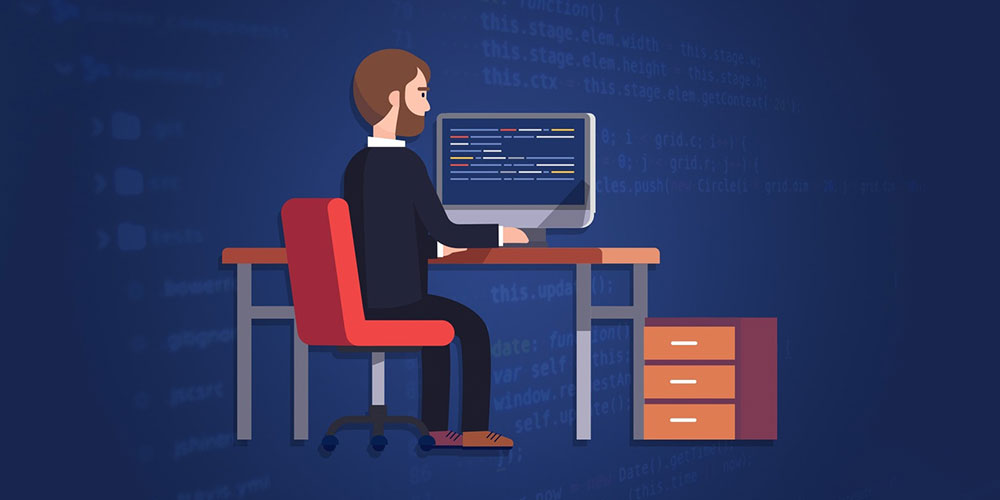 It’s no mystery that app and web development are two of tech’s most booming sectors today, but they’re also two of the most complicated. However, that doesn’t mean that they’re only viable career paths for those toting a computer science degree. In fact, with the right training and proper tools, even a complete novice can create their own apps and make their mark in the tech sector. For those looking to start, the Software Engineering Mastery Bundle can get you up and running, and it’s on sale for over 80 percent off.

With access to more than 40 hours of training spread across seven courses, this collection offers instruction on the tools developers use to make the app-making process easier and faster. Jump in, and you’ll start working with popular programming languages, like Ruby and C++. You’ll even bolster your programming know-how with timesaving techniques, like test-driven development, so you can sidestep some of the technical headaches new developers commonly face.

You can catalyze your tech education with the Software Engineering Mastery Bundle, which is on sale for only $43 CAD.