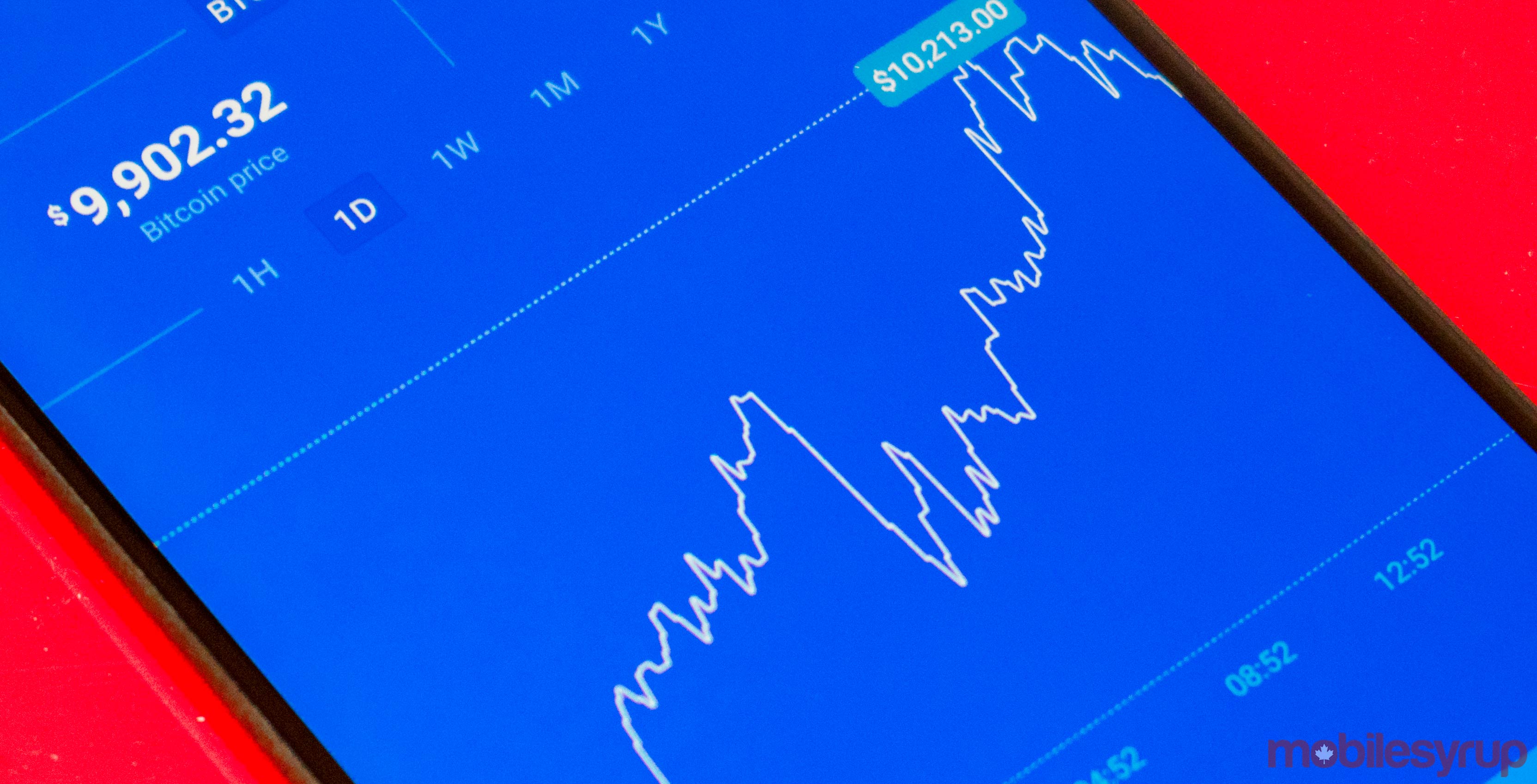 U.S.-based cryptocurrency exchange Coinbase has confirmed that its own payment processing network is responsible for users accidentally being charged multiple times for transactions.

In a February 15th, 2018 Reddit post, Coinbase said that it is “ investigating an issue where some customers recently were charged incorrectly for purchases of digital currency with credit and debit cards.”

Coinbase acknowledged that it was aware of the multiple charge issue in a February 4th, 2018 Reddit post.

“In the wake of the recent change to credit card classification for Coinbase transactions, we have seen some reports from customers about double charges appearing on their statements from Coinbase purchases,” said coinbase_tom, a Coinbase staff member, on the Coinbase subreddit, in the sme February 4th post. “We are not yet certain whether this is connected to that change.”

Reports have since emerged of users who have experienced double charges, triple charges, five charges and in the case of some especially unfortunate users, 17 charges to their credit and debit cards.

“Linked my debit card and saw the test withdrawals go through… and then another 12 immediately following,” said Reddit user Shankafoo, in a February 15th, 2018 post. “Thankfully it wasn’t huge amounts, but needless to say, I removed my linked account and won’t be touching Coinbase until they fix themselves.”

The issue has also affected Canadian banks User sturling88 was told by Scotiabank’s fraud department that “it may take [six-to-eight] business days for this to be sorted out.”

According to sturling88, Scotiabank will refund overdraft fees.

Coinbase has since posted to the subreddit, explaining that the company has found a solution.

“We have identified a solution and any future purchases will not be affected by this issue,” said Coinbase-Olga, in a February 15th update post. “We will ensure any customer affected by this issue is fully refunded for any incorrect charge. We expect this to happen for customers automatically through their bank.”

The Verge has reported that Coinbase hasn’t confirmed how many users have been affected by this issue.