BritBox by BBC and ITV streaming platform debuts in Canada for $8.99 a month

From London, England to London, Ontario 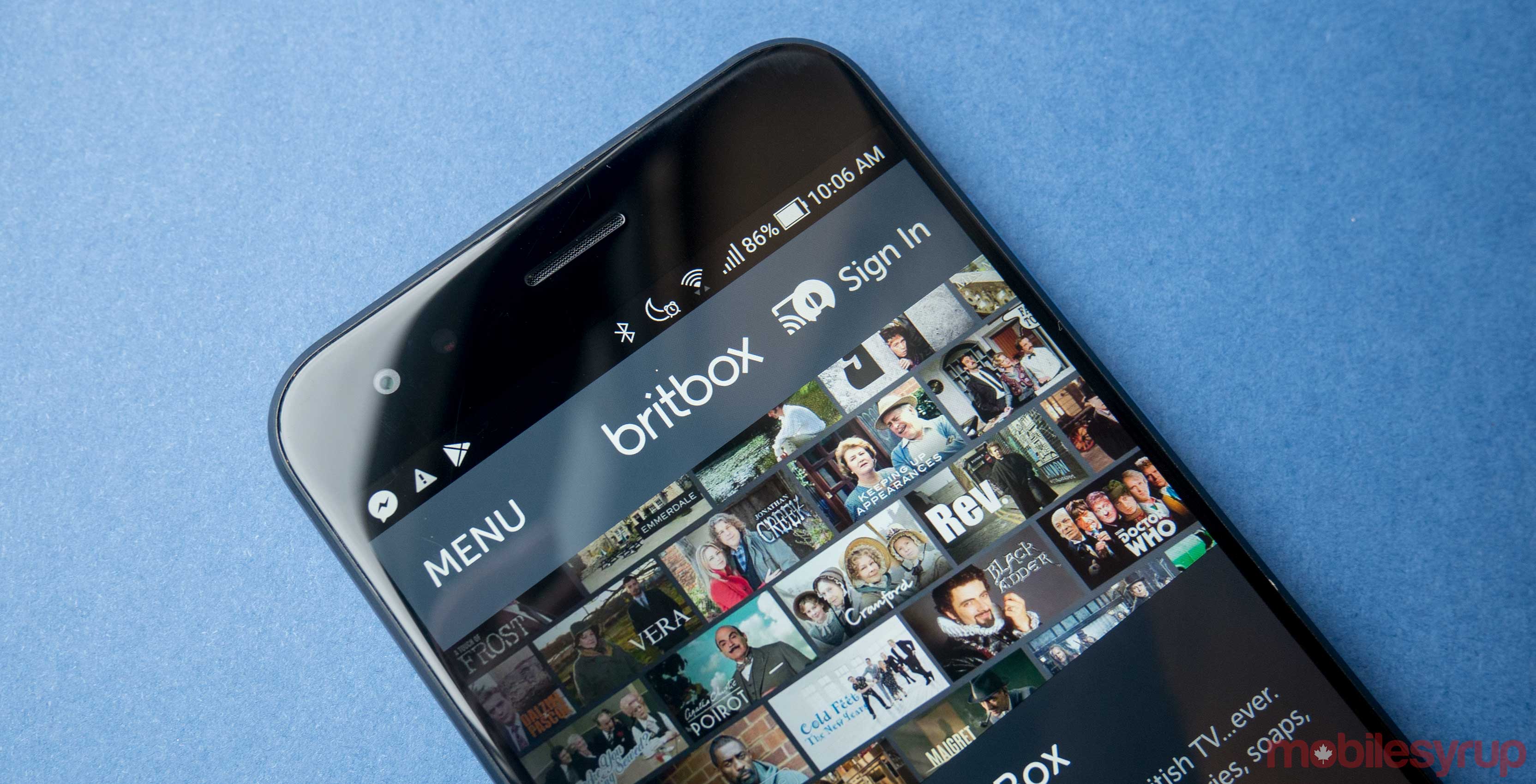 The platform costs $8.99 CAD per month and delivers content from two of the U.K.’s most popular network, BBC and ITV.

The platform features classic Doctor Who episodes, British soaps like Emmerdale, as well as comedy shows including Blackadder and Fawlty Towers.

Among the British content making its exclusive Canadian debut on the platform is Five by Five, produced by and starring Idris Elba, and Little Boy Blue, a four-part factual drama featuring Stephen Graham of Tinker Tailor Soldier Spy.

In a press statement, Soumya Sriraman, the president of BritBox North America said: “We know that Canadians have a deep affinity for British culture and the extraordinary television programs produced in the UK, so launching BritBox in Canada has always been at the top of our list.”