This Valentine’s Day, escape the Lonely Hearts Club with Happn

Gives a whole new meaning to the term "Interactive dating" 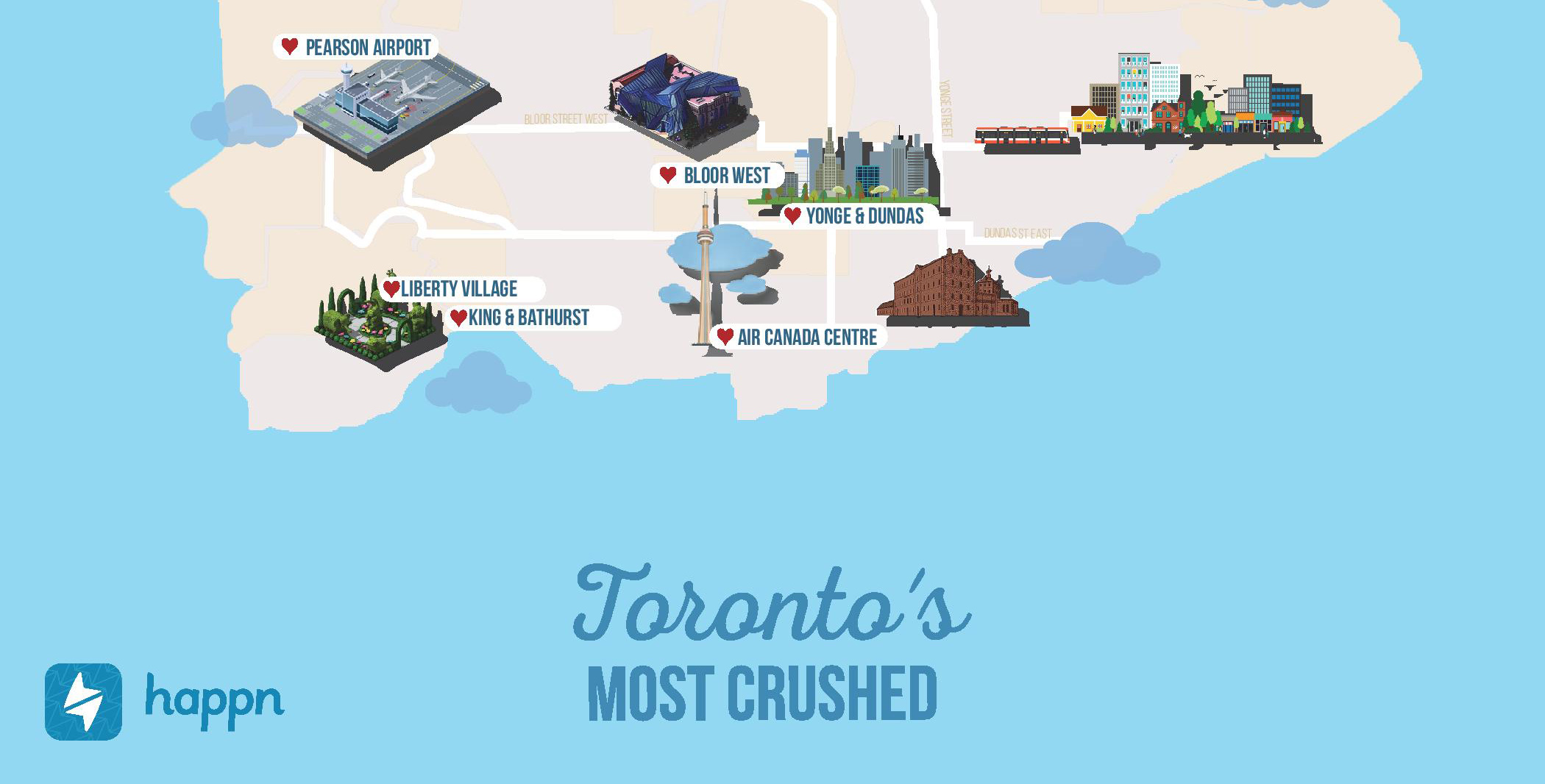 With Valentine’s Day fast approaching, MobileSyrup sat down with representatives for Happn, an app that seeks to change the way electronic dating starts and thrives.

“Happn is different from other dating apps because it’s the only service that starts in real life [rather than online],” says Emma Mrejen, global ambassador and marketing coordinator.

“So you’re not interfacing with random people who live super far away and with whom you have nothing in common. These are people who either you’ve seen in real life, or who live around where you live. It’s also a bit more romantic and has that touch of magic…it’s real, that ‘Hollywood meet cute’ aspect.”

Rather than simply matching its users with others based on common interests or a questionnaire, the app functions using real-time hyperlocalization. What this basically means is that if two users both have the app and then cross paths, they’ll show up on each others’ timelines with a note stating where and when they passed by each other.

From there, both users will be able to ‘crush’ on each other (Happn’s version of ‘swiping right,’ so to speak), and once a mutual crush has been established, they will be able to interact and chat like normal. This extra layer of activity before the matchmaking can proceed may seem excessive to some, but it has a layered purpose: not only does it guarantee at least one small commonality between you and your crush, it also safeguards users from harassment and unsolicited messaging as well as provides an extra layer of protection from fake accounts, catfishers, and scammers. 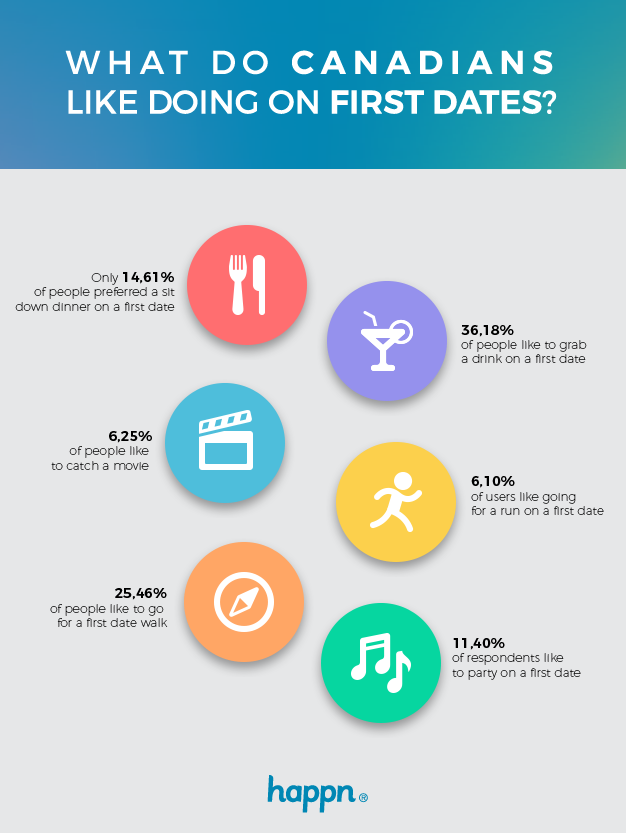 “On Happn we don’t have any fake profiles,” claims Mrejen. “You have to connect your account to your Facebook account, which makes it extremely difficult to catfish someone.”

When questioned about the prevalence of fake Facebook accounts, it was mentioned that they have their userbase audited for authenticity and that the app’s specific functionality makes it nearly impossible to get results by spoofing the geolocator.

Mrejen also noted that contrary to what some believe, the Happn is not very resource-intensive. Simply passing by someone with the app does not send a push notification — the only alerts will come from chats you start with mutual crushes.

“If I like you and you don’t like me back, I can’t message you…on Happn there’s no swipe feature; you don’t have to choose instantly. Someone can stay on my timeline without having to worry about committing to interacting with them,” explains Mrejen.

An option does exist for people who wish to take some extra initiative, however: by using a daily digital token, users can get the attention of someone who hasn’t crushed on them with a preset greeting, a feature simply called ‘Hi.’ While the app is free to download and use, a paid subscription service is available for people who want additional “Hi” tokens or access to other premium options. 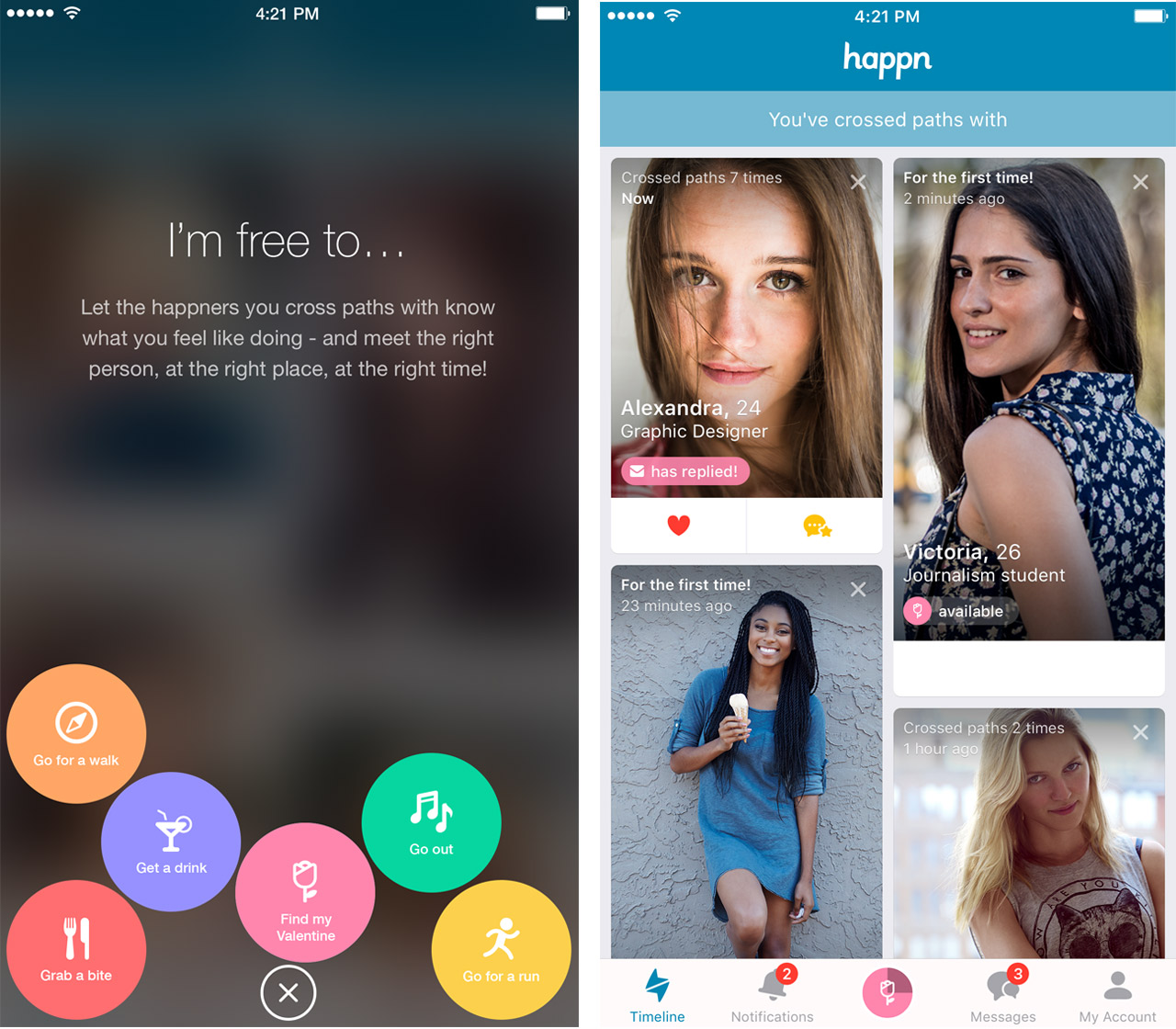 Happn is also promoting a few features in celebration of Valentine’s Day, the first of which being a ‘Valentine’s Date’ option for the app’s ‘See You There’ function.

‘See You There’ is essentially a quick way to organize a first date or meetup. With the touch of a button you can mark yourself as being ‘free to have a drink/meal/walk/etc’ on your profile. A new seasonal addition is the ability to mark yourself as seeking a date for the 14th; an option which will hopefully aid users in making special connections on that special day.

The other feature seeks to gamify the app’s use and expose users to people they might not have considered otherwise. Called ‘Crush Time,’ this permanent staple of Happn takes the form of a sort of matching game which asks you to guess which of four people has ‘crushed’ you (something which is normally unknowable unless the crush is mutual). A correct answer grants you knowledge, but even a wrong answer exposes you to someone you hoped would like you back, says Mrejen.

“Woman play more mobile games than men do,” she claims, citing a 2017 study on mobile gaming habits. “Crush Time is meant to incentivize women to make the first move by providing a fun icebreaker.”

Speaking of icebreakers, Happn users also have the ability to link their Spotify and Instagram accounts as well. This allows you to display your favourite songs or photos on your dating profile, providing an easy point of conversation for you and your potential crush. Mrejen hopes that Happn’s host of social connective features make the prospect of striking up a chat less intimidating than with other dating apps.

“You have nothing to lose. If you like someone and they don’t like you back, they won’t even know you liked them.” 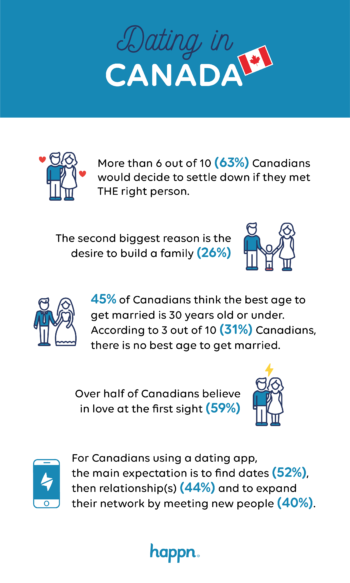 With over 45 million users worldwide and more than 700,000 in Canada alone, Happn is gradually becoming more and more widespread. A dating app is only as appealing as its userbase is large, after all.

“Happn can help you find a missed connection, like say, you saw someone you liked on the subway who got off before you could talk to them,” says Mrejen. “[You can] easily find people who live in the same area as you, or people you have something in common with.”

You can download Happn for free on iTunes or the Play Store.