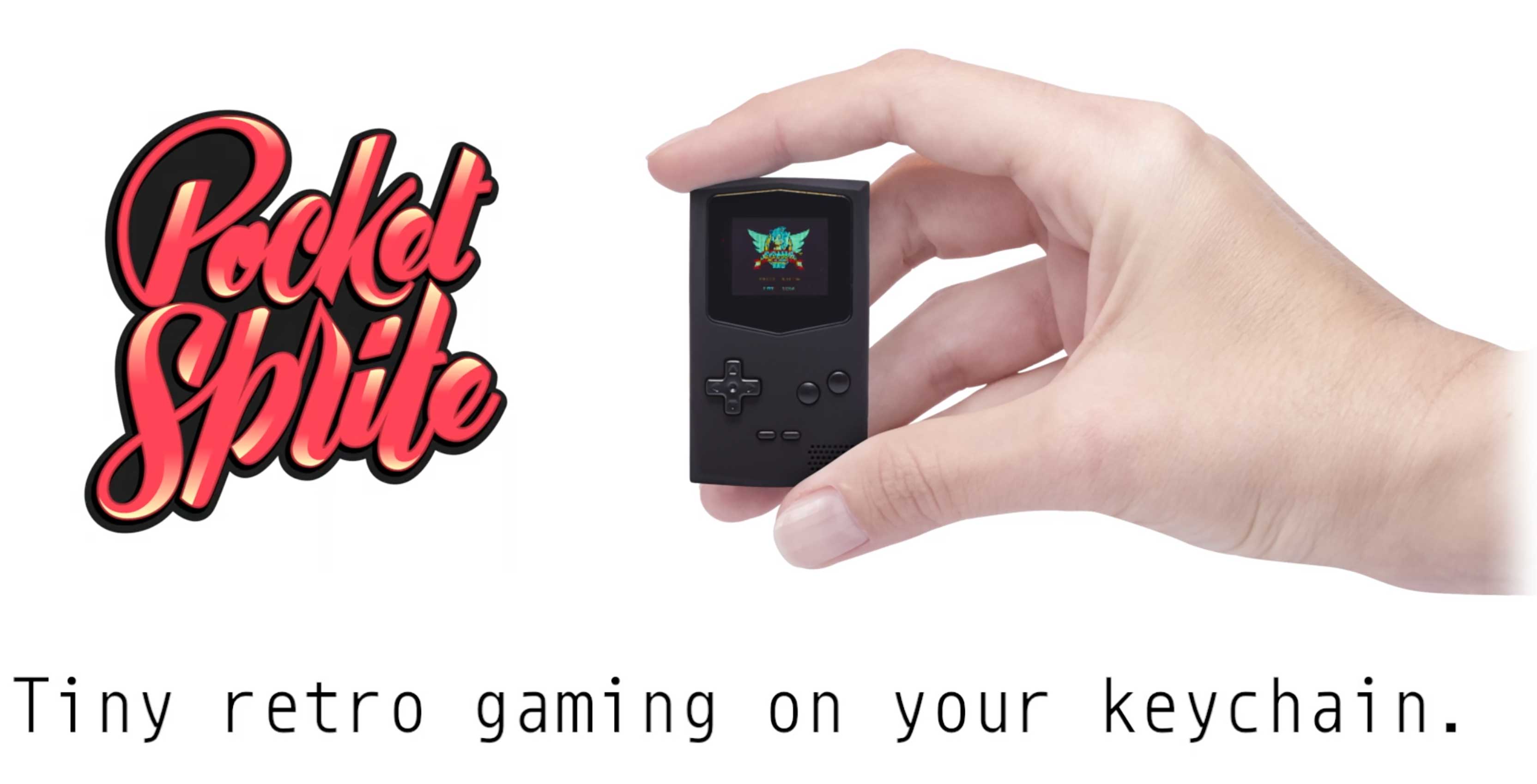 Sometimes, you just want a physical replica of older classic hardware. That’s surely part of the reason why the NES Classic and SNES Classic systems are so popular.

But there aren’t really similar options available for Nintendo’s classic handheld, the Game Boy. While the Nintendo 3DS is a great way to play select emulated Game Boy titles, the system doesn’t support all of them.

With that in mind, developer TeamPocket has created the PocketSprite, a miniature gaming device that emulates titles from the Game Boy, Game Boy Color, Master System, Gamegear, and more.

The open source PocketSprite boasts a 60fps-capable OLED screen, a built-in speaker and USB-rechargeable battery that lasts several hours on a single charge.

Moreover, the PocketSprite is powered by a dual-core, 240 MHz ESP32 chip and 520 KB of RAM, making it significantly more powerful than the original Game Boy, which had 4.19 MHz processor and 16 KB of memory.

In terms of games, the PocketSprite creates a local Wi-Fi network to connect to a computer and allow for ROMs to be uploaded to the device.

The PocketSprite is offered in a fully-assembled model, as well as a ‘DIY’ kit that consumers can put together themselves.

The company says it will begin shipping early-bird orders on April 15th, with prices beginning at $45 USD (approximately $56.70 CAD), depending on the funding tier.

The PocketSprite’s crowdfunding campaign will last for another 41 days on CrowdSupply.