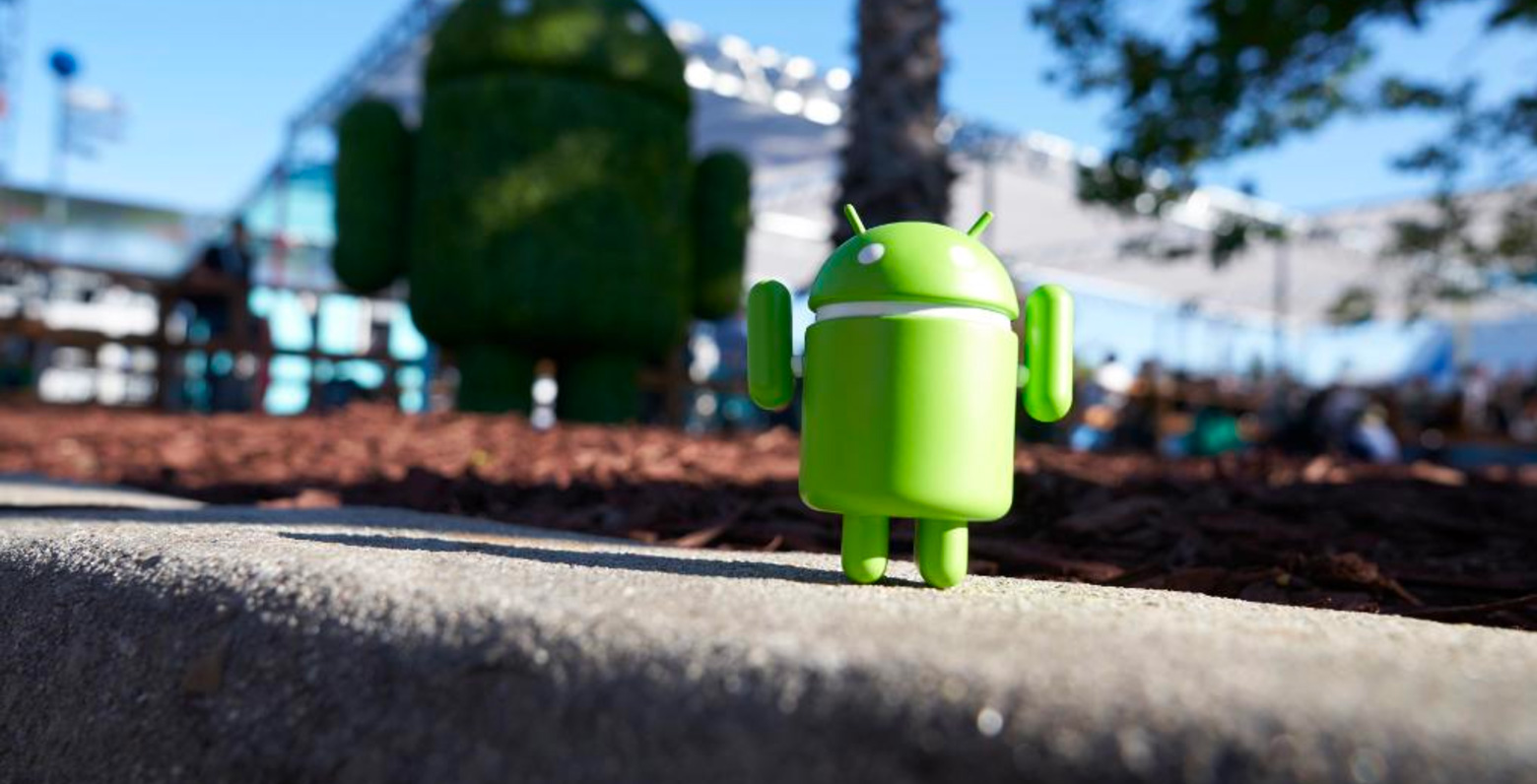 Google’s hardware ambitions continue to be on the rise.

A new report from The Information indicates that Google has been working on a gaming console, as well as a streaming service, over the course of the last two years.

The project, currently codenamed ‘Yeti,’ is reportedly led by Google’s Mario Queiroz, the company’s president of product management, and Majd Bakar, vice president of engineering. The concept consists of both gaming hardware, including a console, and a cloud-based streaming service that’s similar to Sony’s pricey PlayStation Now game streaming platform.

Yeti was reportedly planned to release during the holiday shopping season last Christmas, but hit a snag of some sort, causing the project to be delayed.

It’s unclear what operating system Yeti will use or even what games are headed to the platform. Beyond The Information’s report, little is known about the device at this point.

It’s possible Google could be planning to reveal the still-unannounced device on stage at this year’s I/O, which is set for May 8th to the 10th, 2018.

Given how hyper competitive and difficult it is to break into the video game industry, it’s interesting that Google views now as the appropriate time to jump into the space. The streaming service approach is also a dangerous route to some extent, too. PlayStation Now really hasn’t taken off like Sony hoped it would, largely because of its high price tag.

Back in 2012, Sony purchased cloud gaming service Gaikai for $380 million USD and then utilized the service’s infrastructure to build PlayStation Now.

OnLive, another game streaming platform focused on PC games, shuttered back in 2015.

Understanding how to use Google’s Family plans and apps