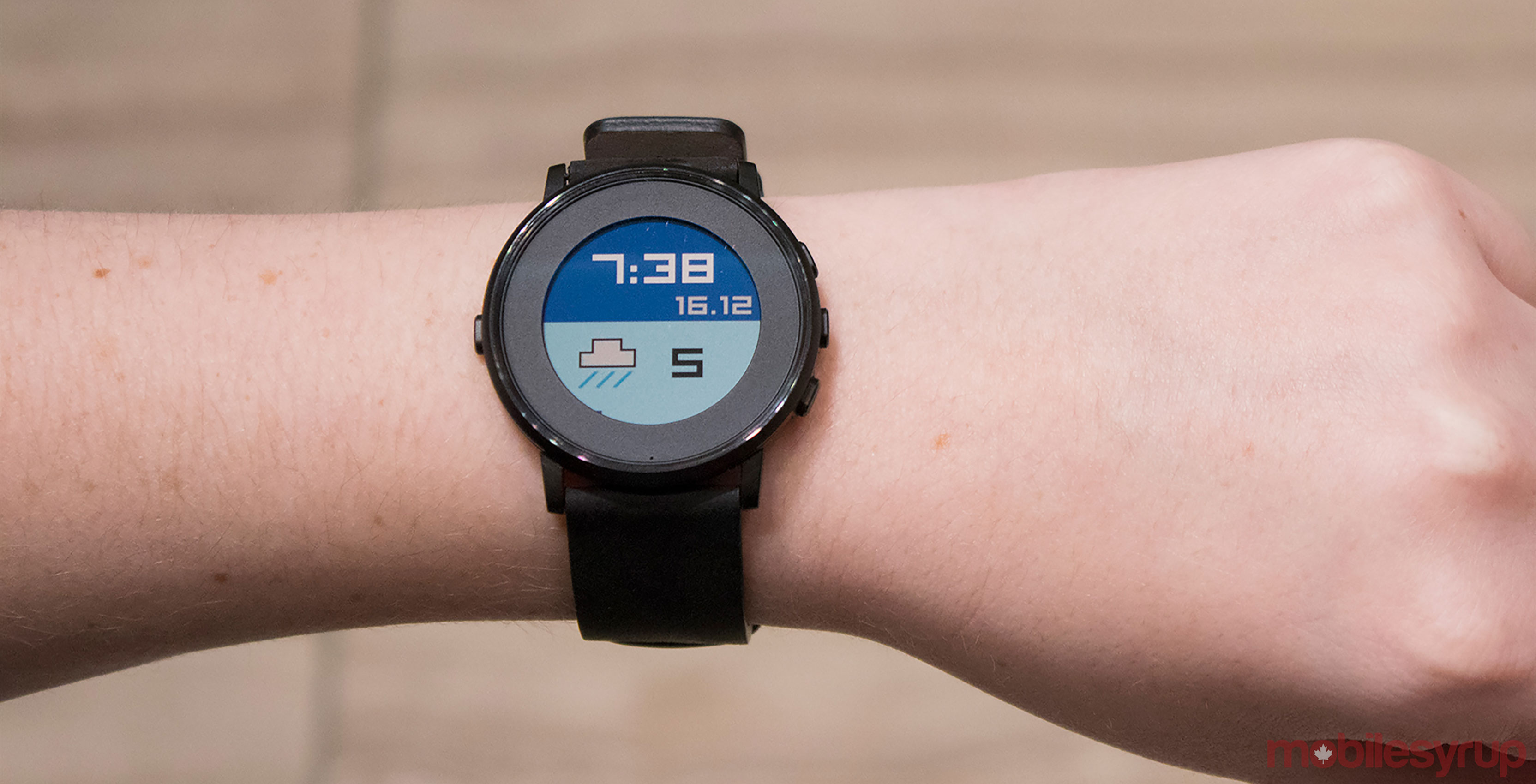 Pebble, one of my favourite smartwatches, is finally dead.

While Pebble smartwatches will still effectively function as a dumb, regular watch, many of the wearable’s smart features, including its app store, forum, cloud development tool, voice recognition, SMS and even email replies, will cease to function.

Pebble’s iOS and Android apps will continue to work for now, according to the company, though compatibility could be broken in the future with upcoming updates to the respective mobile operating systems. That means notifications are at risk — that feature only works as long as Pebble’s companion app remains active.

Fitbit purchased Pebble back in 2016 for $23 million, taking on many of Pebble’s software engineers in the process. Pebble founder and CEO Eric Migicovsky did not stay on following the acquisition.