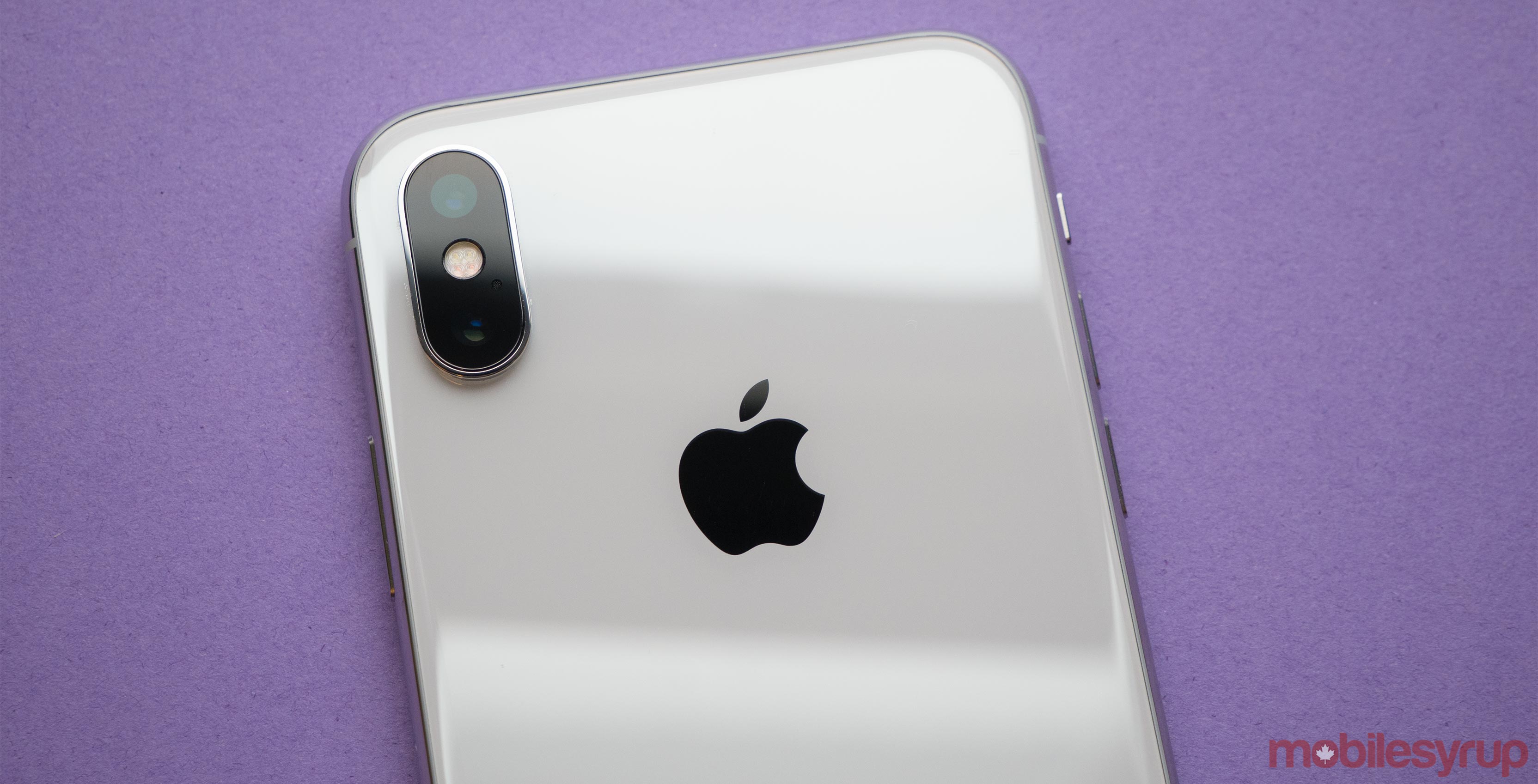 In a new research note first shared by Appleinsider, KGI Securities’ Ming-Chi Kuo estimates that Apple will ship 18 million iPhone X units in the first quarter of 2018, emphasizing that the device hasn’t sold as well as expected in China.

Kuo says that Chinese consumers feel that the iPhone X features less usable display space when compared to the iPhone 8 Plus due to the former’s prominent screen notch. Further, Kuo goes on to say that a trio of iPhone models will drop in Fall 2018, predicting that the iPhone X will reach ‘end of life’ status in the summer 2018 in in order to prepare for the release of next year’s devices.

Usually Apple keeps older versions of the iPhone around in order to offer consumers a lower cost option, but it seems that won’t be the strategy when it comes to the iPhone X. Given that the iPhone X was designed to be a one-off 10th anniversary device, this shift makes sense to an extent, though it’s still out of character for Apple. The only other time Apple has opted for the strategy with one of its iPhones is with the 5C, which was discontinued the year following its release back in 2014.

In a previous note to investors, Kuo said iPhone X features like Face ID will make their way to other versions of the iPhone, along with a new iPhone X Plus version designed to alleviate consumer concerns regarding usable screen space.

In terms of growth, Kuo says that the iPhone will experience growth in the first half of 2018, amounting to up to five percent. In the fall of 2018, Apple will experience 10 percent growth following the release of new devices.

This story has widely been reported by other outlets in a misleading way, with headlines stating that Apple plans to “discontinue” the iPhone X because sales have not met expectations. While this is true, it’s not as if Apple has reversed the direction it took the iPhone with following the release of the X — instead its key features will just be integrated into future iPhone models.